A big breakfast could help you lose weight – Study 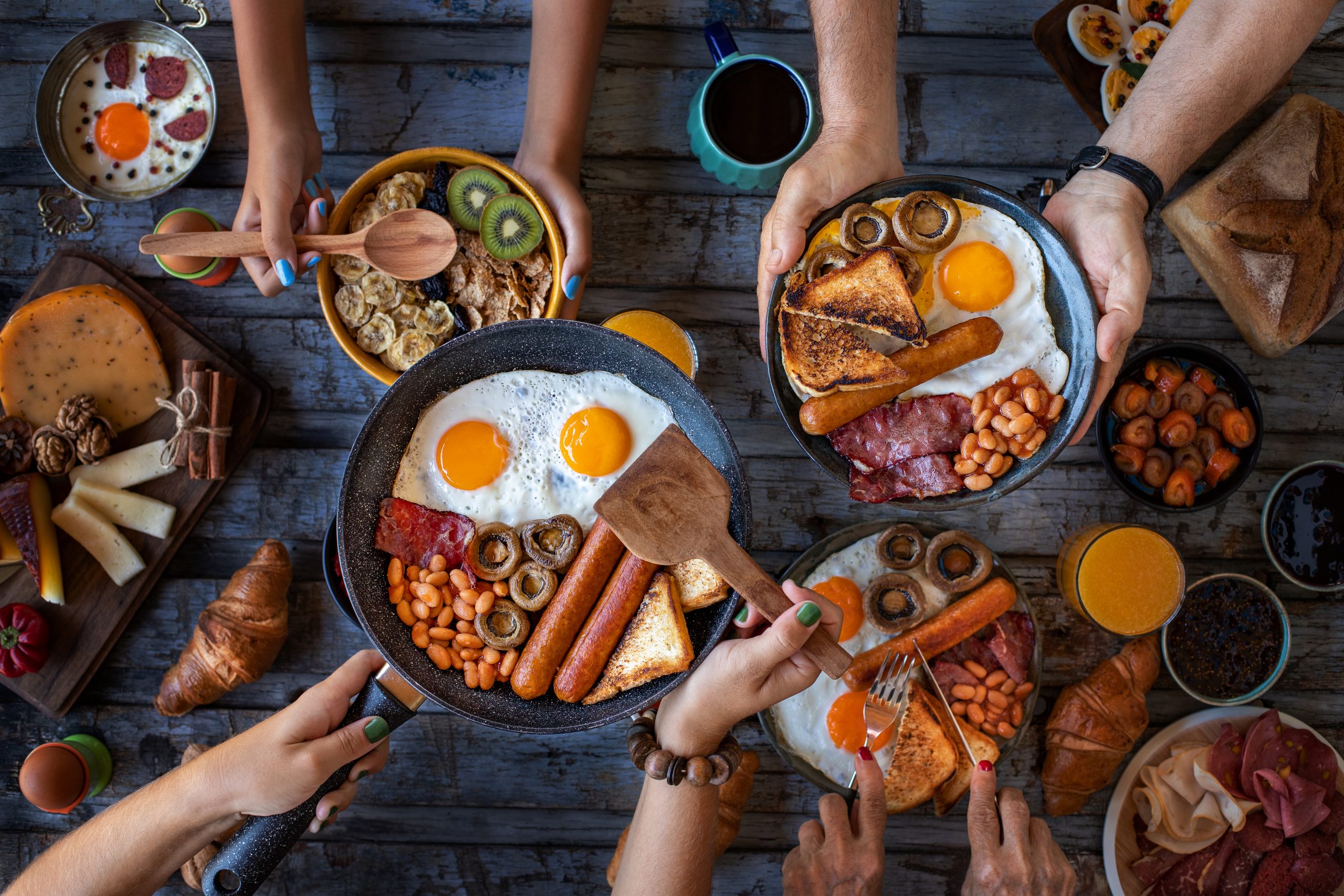 Researchers suggest that the key to controlling your appetite could be a big breakfast. They have discovered that eating a smaller dinner and a big breakfast could help you lose weight by making you feel less hungry.

A study from the University of Aberdeen found that people burned the same calories whenever they had their biggest meal of the day.

However, appetite was noticeably smaller after eating a big breakfast, thereby making it easier to stick to a diet.

The study which is published in the journal Cell Metabolism reportedly set out to examine “chrono-nutrition” and how the food we eat affects our internal body clock.

The circadian system is what regulates the sleep-wake cycle, it repeats roughly every 24 hours.

Though previous studies have found a strong link between energy regulation and the circadian clock, how to burn calories without it affecting appetite remains unclear.

What is also yet to be discovered is how daily energy distribution can influence a person’s appetite hormones right through the day.

For this study, scientists specifically controlled the participants’ meals to compare the impact of a large breakfast or a large dinner.

The researchers studied a group of 30 study participants who had all of their meals prepared for them for a period of two months with a daily intake of around 1,700 calories.

The participants spent one month having a huge breakfast using up nearly half their daily calories. This was followed by a smaller lunch and an even smaller dinner. For the other month, the participants were given their big meal of the day, in the evening rather than in the morning.

The breakfasts in the study reportedly included high protein foods to help the participants to feel full. These foods included smoothies, yogurts, eggs, sausages, and mushrooms.

Additionally, the metabolism of all the participants was precisely measured using doubly labelled water, which is denser than normal water and can be tracked as it is expelled from the body.

It was found that the timing, whether morning or evening of a big meal, made no difference to how many calories were burned to people’s resting metabolic rate or the amount of weight they lost.

According to Mayo Clinic, basal metabolic rate (BMR) refers to the energy the body utilises in a resting state for basic body functions.

The key difference was the participant’s appetite or hunger levels, which were found to be suppressed by the large breakfast.

Study author, Professor Alexandra Johnstone, told the BBC, “The studies suggest, for appetite control, the big breakfast was a winner.”

She adds, “If you can start your day with a healthy big breakfast, you are more likely to maintain physical activity levels and maintain that control over appetite for the remainder of the day.”

Though it is not clear why a bigger breakfast lowers appetite, researchers believe it is more complicated than having a full stomach in the morning and then sleeping when it is empty.

Prof Johnstone is of the opinion that there were ideas around the brain’s appetite and reward systems being “more in tune for the first meal of the day” as it breaks the overnight fast.

However, the results seem to be in contrast to most people’s eating habits.

Speaking about the same, Prof Johnstone is reported to have said, “People are trying to maximize their sleep and don’t have time in the morning to either prepare or sit down and eat a larger meal, and therefore, by default, eat a larger evening meal.”

Scientists are now studying what happens when shift workers eat in the middle of the night, and trying to establish whether people should eat according to chronotype (whether they are naturally a morning or evening person).

Food labels should inform about exercise needed to burn off calories 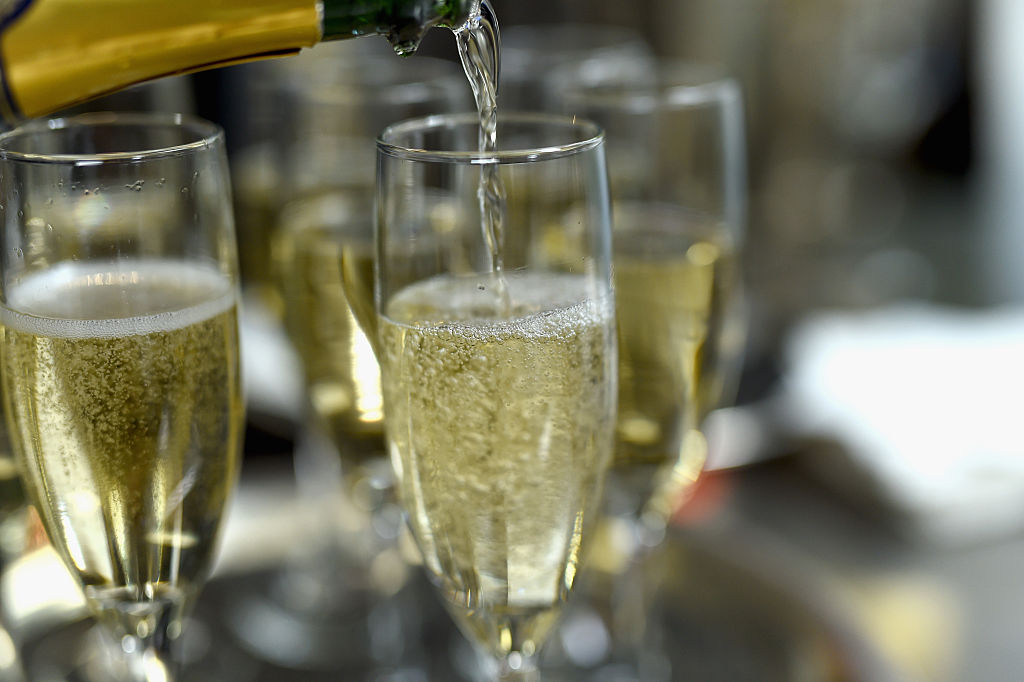