Age to buy cigarettes in England should rise every year: review 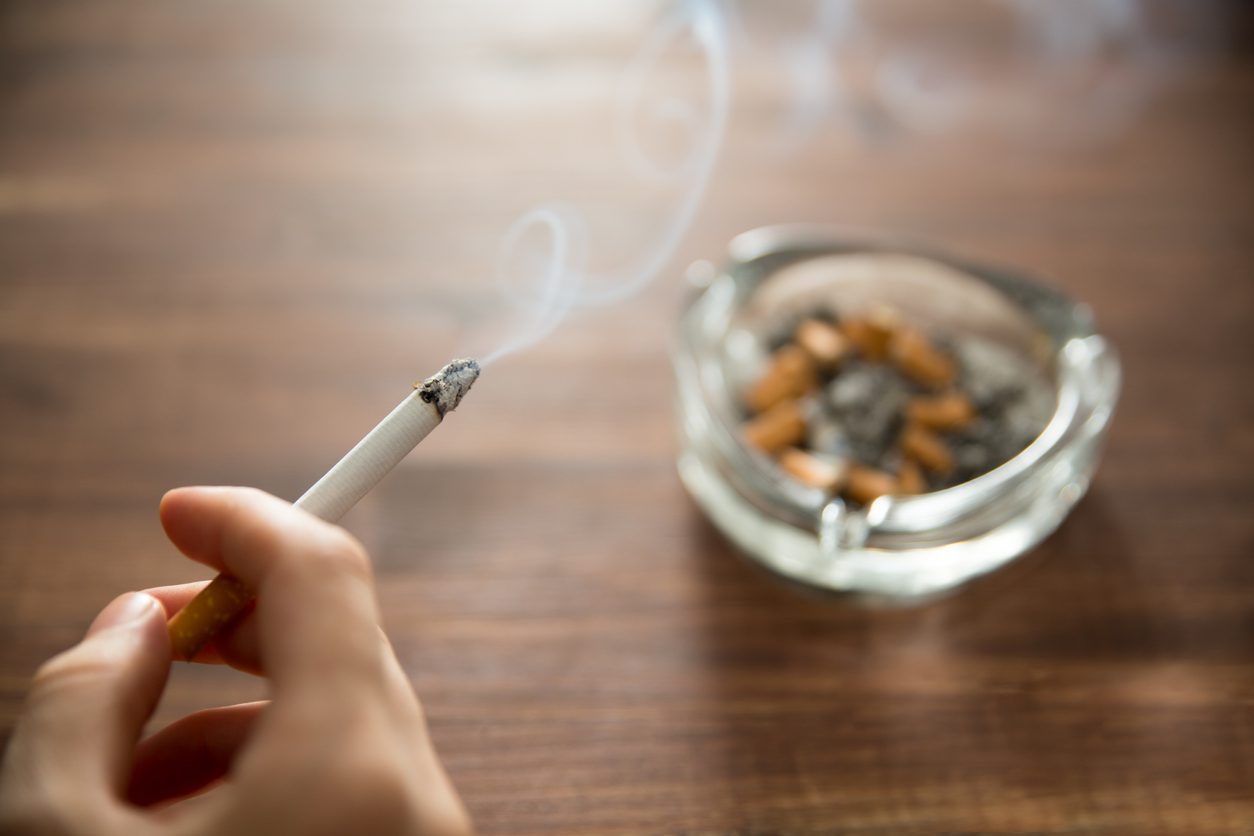 The legal age of sale for cigarettes in England should be raised by one year every year until eventually no one can buy tobacco products, a government-commissioned review recommended on Thursday.

Progressively increasing the minimum age from 18 was one of 15 interventions recommended in the review ordered by health minister Sajid Javid to help meet a target to be ‘smokefree’ by 2030. Smokefree is defined as 5% smoking prevalence or less in England.

Other interventions included the promotion of vapes as a “swap to stop” tool to help people quit smoking, and a tobacco licence for retailers to limit availability.

The government said it would consider the recommendations and publish its own plan in due course.

There are an estimated 6 million smokers in England and the minimum age for the legal purchase of tobacco in England, Scotland and Wales was last raised in 2007 from 16 to 18 years.

Last year, New Zealand announced plans to ban future generations from ever purchasing cigarettes with people aged 14 and under in 2027 not being allowed to buy cigarettes in the country in their lifetime.

The head of the review Javed Khan, former CEO of children’s charity Barnardo’s, warned the British government was on track to miss its targets.

“Without immediate and sustained action, England will miss the smokefree target by many years and most likely decades,” he said.

Jefferies analysts published a note ahead of the announcement saying that if aggressive control measure were implemented, it would create greater risks for tobacco companies more focused on ‘combustible’ tobacco products, naming Imperial Brands IMB.L and Japan Tobacco 2914.T

Conversely Jefferies said it could create opportunities for those like British American Tobacco BATS.L and Philip Morris PM.N, which it said had more reliance on sales from reduced risk products, such as vapes.

Khan said, “in this review I have looked at our current smokefree initiatives, along with the very best practice from around the world. I would like to thank the many valued voices that have made key contributions towards shaping this ambitious and bold report.”

He said he is looking forward to the government’s response to the report.

“A smokefree society should be a social norm – but to achieve this, we must do more to stop people taking up smoking, help those who already smoke and support those who are disproportionately impacted by smoking. My holistic set of recommendations for the government will deliver this, whilst saving lives, saving money and addressing the health disparities associated with smoking,” he said.

“My proposals are not just a plan for this government, but successive governments too. To truly achieve a smokefree society in our great country, we need to commit to making smoking obsolete, once and for all.”

Explainer: What is polio, how does it spread and are Britons at risk?

One in seven people in the world has Lyme disease: Everything you must know about…

Believe it or not: Staring at your phone for too long can reduce your lifespan!

Not seeing UK landmarks well? It could be diabetes

Not without India: World’s pharmacy gears up for vaccine race

They got the placebo – should they be next in line for vaccine?