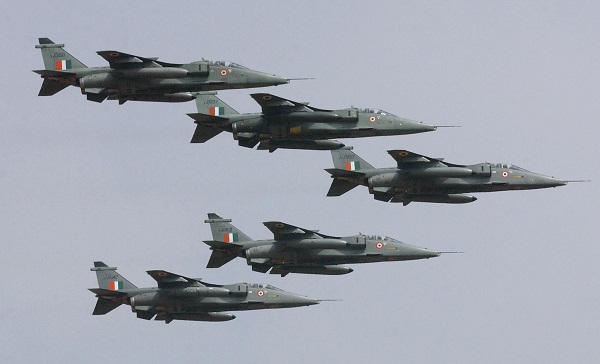 Air Marshal Arora was commissioned into the fighter stream of the Indian Air Force in December 1981 (Photo: INDRANIL MUKHERJEE/AFP/Getty Images).

Air Marshal Arora was commissioned into the fighter stream of the Indian Air Force in December 1981.

He has a vast experience of operational flying on modern and legacy fighters in the IAF inventory.

Before taking over as Vice Chief of the IAF, he was Air Officer Commanding-in-Chief (AOC-in-C) of the South Western Air Command at Gandhinagar.

Air Marshal Arora has held various key positions at the IAF, including posts of director general (inspection and safety) and director-general of air operations.