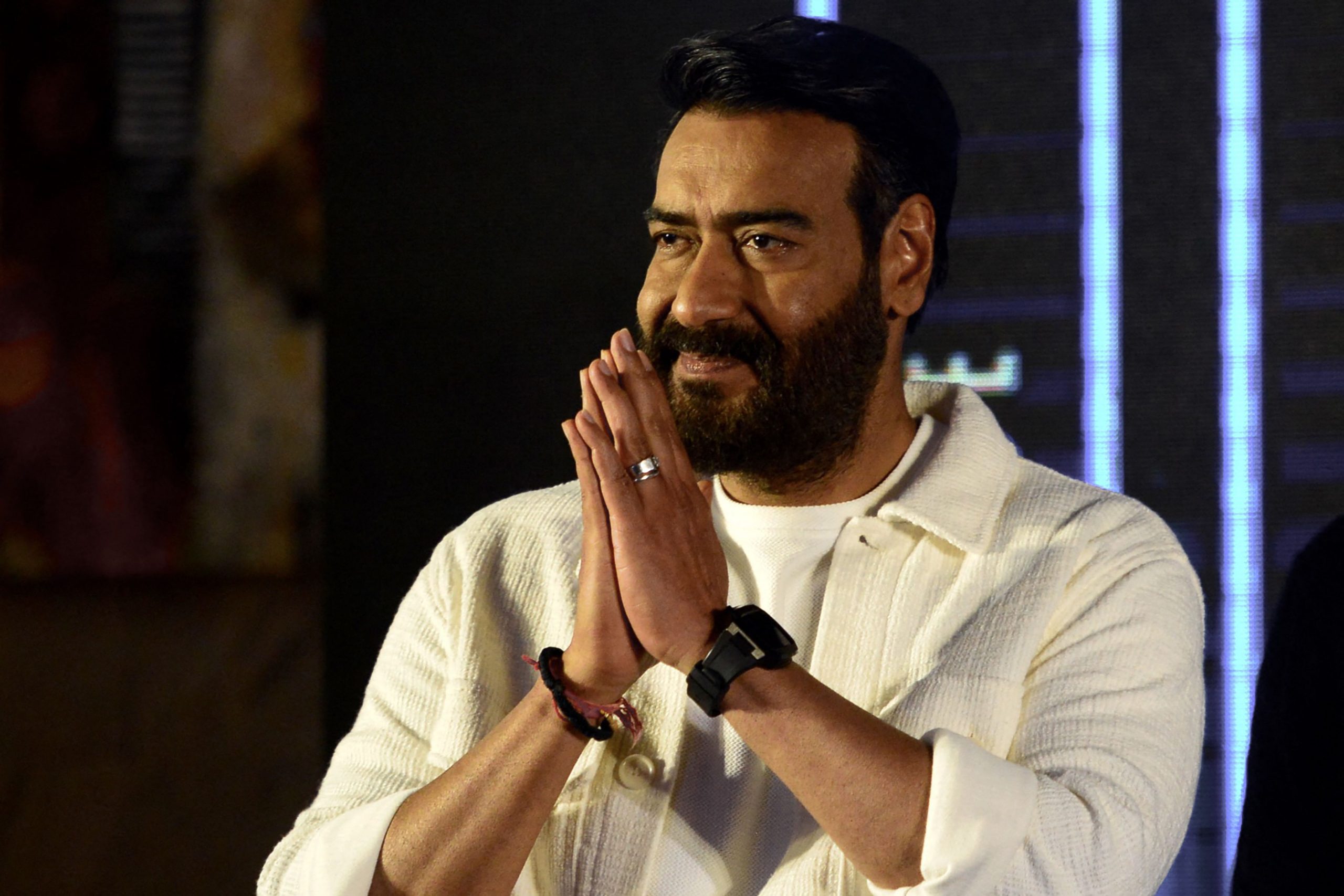 Bollywood superstar Ajay Devgn, who has received an overwhelming response for his extended cameos in two recent blockbusters – Gangubai Kathiawadi (2022) and RRR (2022) – is now gearing up for the release of his much-anticipated film Runway 34. Also starring megastar Amitabh Bachchan and Rakul Preet Singh in lead roles, the film is set to enter cinemas on April 29, 2022.

For those not in the know, Runway 34 was earlier titled MayDay. However, Devgn later changed the title of the film from MayDay to Runway 34. When asked about what led him to retitle the film, the superstar told a publication, “A lot of people did not understand the title MayDay. They equated it to Labour Day.”

The National Film Award-winning actor continued, “The best alternative to MayDay was Runway 34 because the film is about why the captain chose Runway 34, which is the wrong Runway to land. There is a mystery to Runway No. 34 in the film. Now, I think this is a more apt title.”

Apart from playing the male lead, Devgn is also attached as the director and producer of the film. Runway 34 marks his third film as a director after You Me Aur Hum (2008) and Shivaay (2016). All his directorial ventures have been quite intense, so when asked if he would like to helm an out-and-out comic caper, the superstar said, “A lot of people who are close to me keep telling me to write a comedy. My humour is very poker-faced and I often throw in a line or two in conversations. I never thought of directing a comedy, but if I get something which excites me, why not? But my comedy will also be very different.”

In addition to Runway 34, Ajay Devgn also has such keenly awaited films as Maidaan, Bholaa, Drishyam 2, and Thank God in the pipeline.