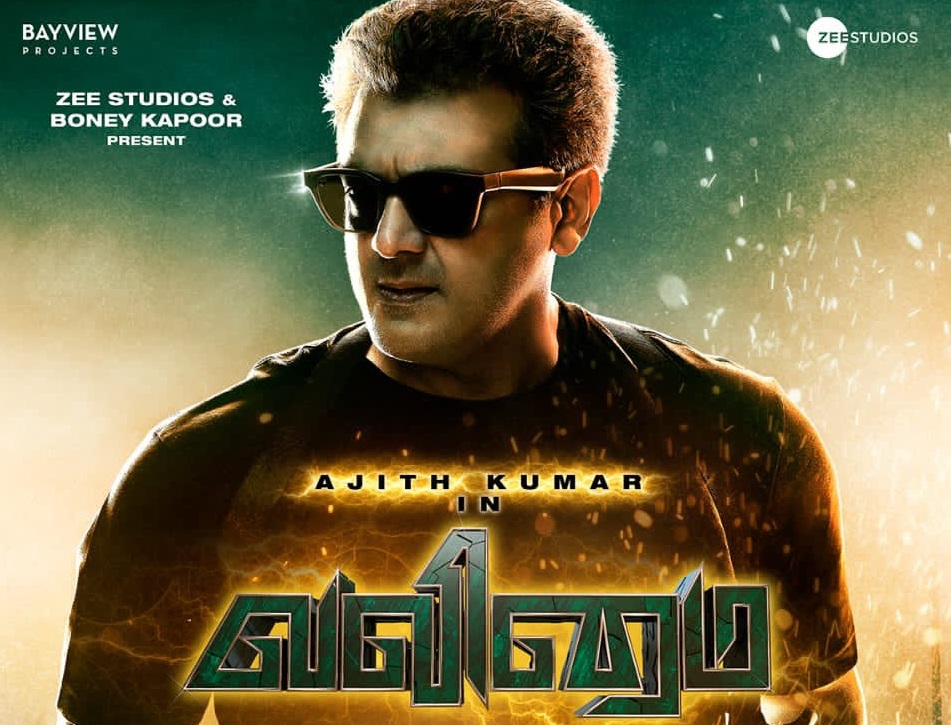 Ajith Kumar starrer Valimai is one of the most awaited upcoming Tamil films. Fans of Kumar were eagerly waiting to know when the movie will hit the big screens.

Valimai will be Ajith Kumar, Boney Kapoor and H Vinoth’s second collaboration. The trio had earlier teamed up for the 2019 release Nerkonda Paarvai which was the Tamil remake of Hindi film Pink. The movie was a blockbuster at the box office.

The expectations from Valimai are quite high. A few weeks ago, the first song of the movie titled Naanga Vera Maari was released, and it has received a great response.

Valimai will be Huma Qureshi’s second Tamil film. She had earlier featured in the Tamil movie Kaala (2018) which starred Rajinikanth in the lead role.