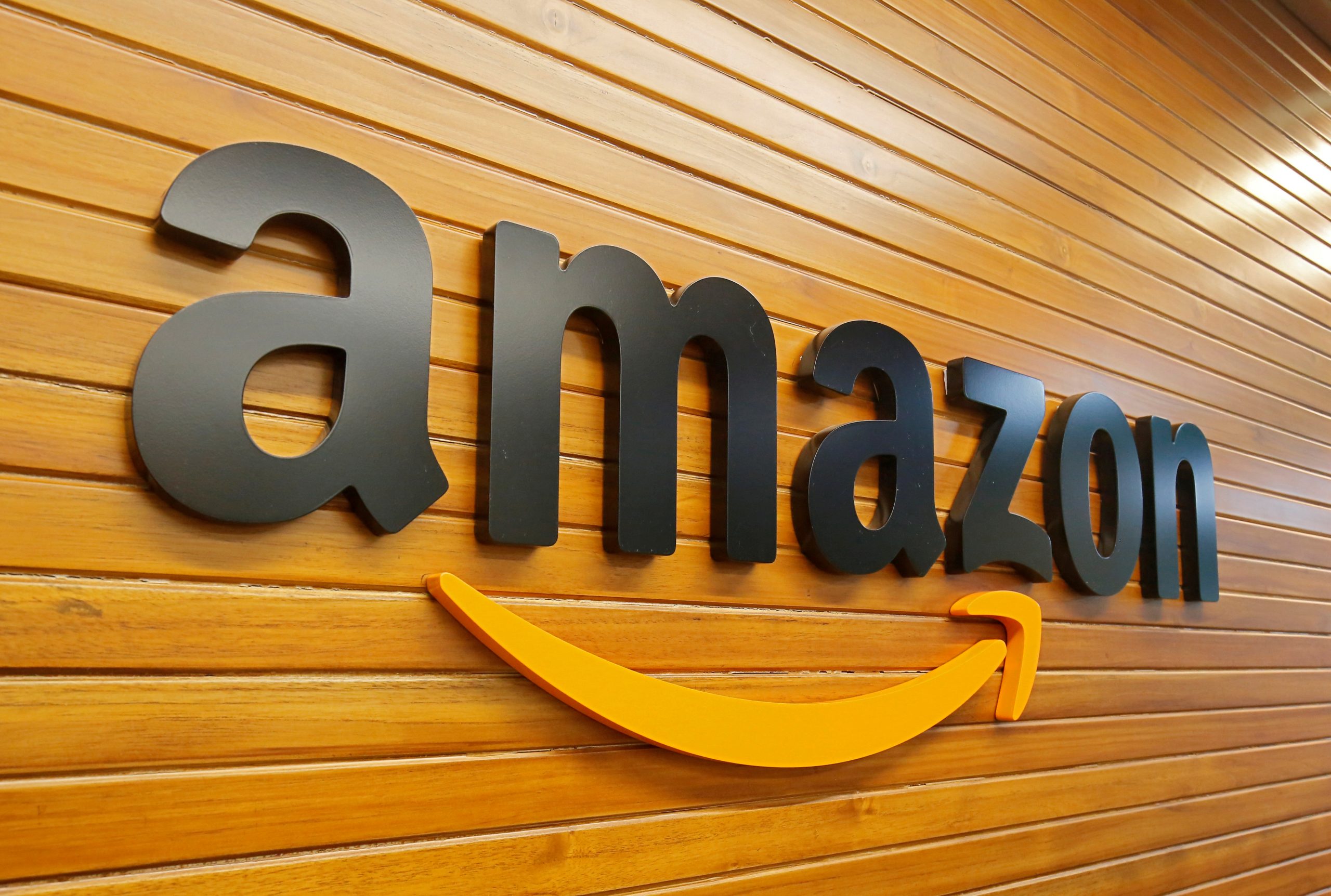 US tech behemoth Amazon will not bid for rights to telecast India‘s premier league cricket, projected to be worth more than 500 billion rupees ($6.4 billion), a source with knowledge of the company’s plans said on Friday (10).

The decision comes just two days ahead of the bidding for the television and digital broadcast rights of the hugely popular Indian Premier League, a two-month tournament that usually takes place every April and May.

Amazon had decided not to participate in the bidding as the company did not find it a viable option for growth in India, said the source, who sought anonymity as they were not authorised to speak to media on the issue.

A representative of online streaming platform Amazon Prime Video did not immediately respond to requests for comment.

The withdrawal leaves an open field for rivals such as Reliance Industries, which will bid through its broadcasting joint venture Viacom 18, Disney Plus Hotstar, and the India unit of Sony Corp when bidding takes place on Sunday (12).