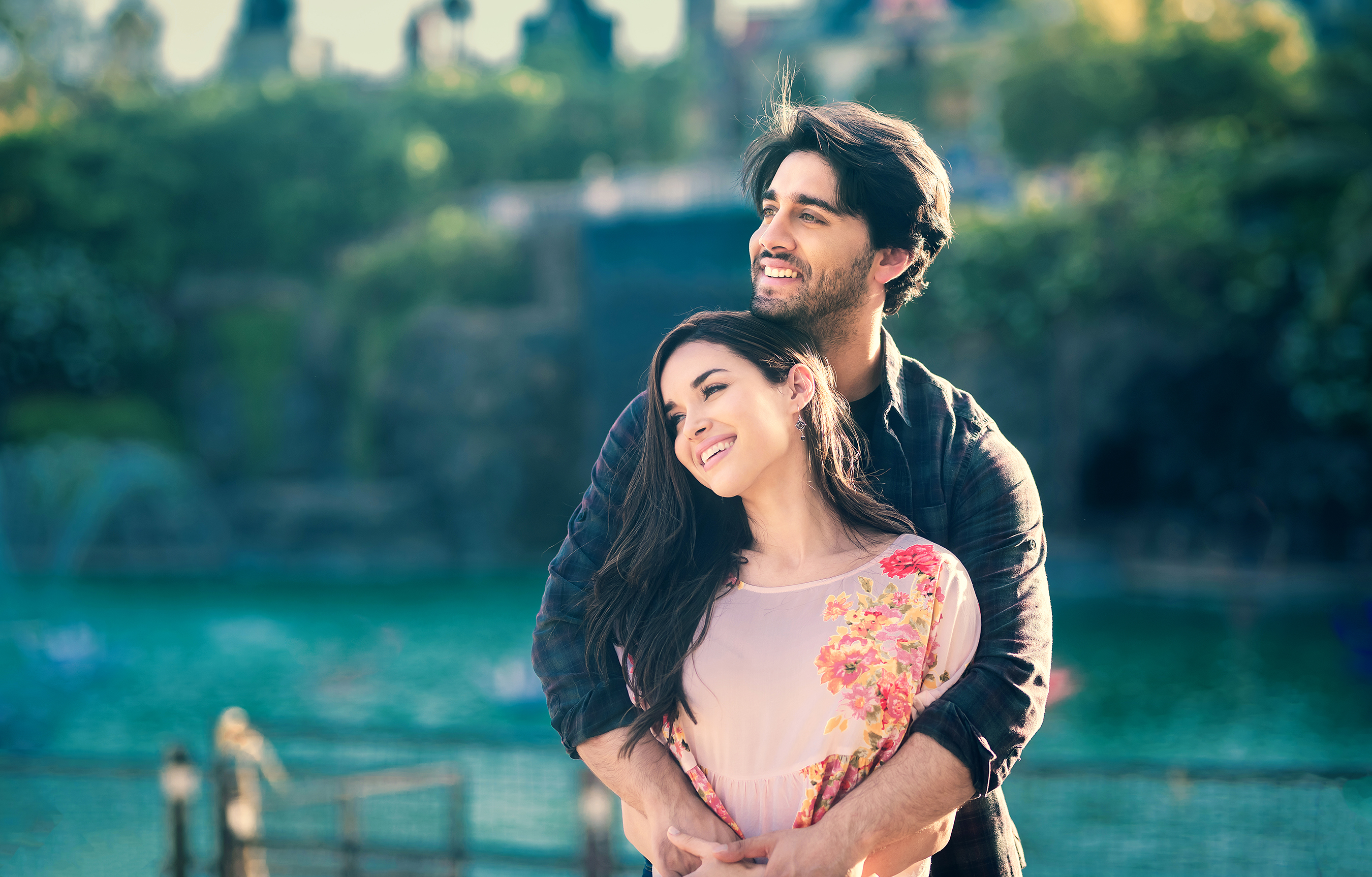 Oscar and Grammy Award-winning composer AR Rahman is set to add a new feather to his cap as he turns producer and writer with the upcoming film 99 Songs, which is set for its theatrical bow on April 16, 2021.

With his film, which is about the self-discovery of a struggling singer who wants to be a successful music composer, Rahman also introduces to the world two newcomers — Ehan Bhat and Edilsy Vargas.

The talent and freshness of Ehan and Edilsey have got netizens excited to see a fresh pairing on the big screen. The actors will be seen undertaking a musical quest in this love story presented by Jio Studios.

Talking about the duo, AR Rahman says, “It is my pleasure to introduce the talented lead cast, Ehan Bhat and Edilsy Vargas. They both are very promising and have a lot of potential in them. I wish them a great cinematic journey ahead.”

An elated Ehan Bhat shares, “I am humbled with the response that Edilsy and I have been getting since the launch of the 99 Songs trailer. The support and encouragement for our film and its music is heartening. I am grateful to Rahman sir for giving us this opportunity which does not come easily for someone with absolutely no background in Bollywood. It has been such an unbelievable journey.”

99 Songs will release in Hindi, Tamil, and Telugu on April 16, 2021. Presented by Jio Studios, the film has been directed by Vishwesh Krishnamoorthy. The additional cast of the film includes Aditya Seal, Lisa Ray, and Manisha Koirala

99 Songs has been produced by AR Rahman’s production company YM Movies in association with Ideal Entertainment.

Ranveer Singh confirms Simmba was planned as a franchise

Siddhant Chaturvedi excited about his exciting line-up in 2022

“When I started working on Haseen Dillruba, I was a bit nervous,” says…

What I always wanted to do was to work in films: Shwetaabh Singh

Lata Mangeshkar continues to be under observation in the ICU