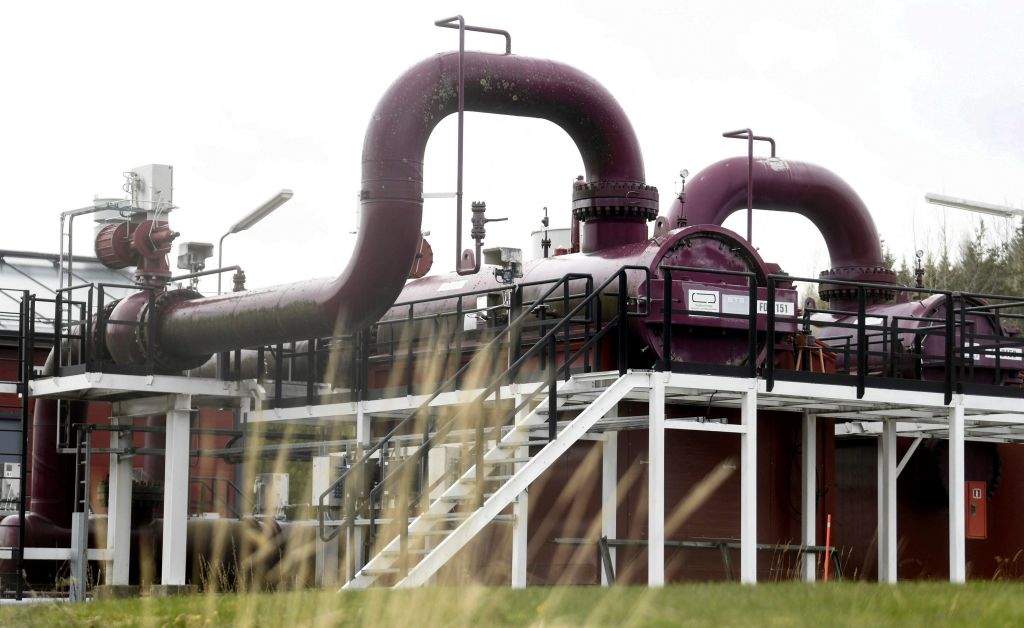 CHINA and India may be buying more Russian oil than the US previously believed, easing a supply crunch in global markets and potentially driving a recent price decline, one of US president Joe Biden’s economic advisers said.

The price of West Texas Intermediate crude has fallen to just over $105 from more than $122 earlier this month — raising hopes that pressures may ease at the gas pump.

“Right now, in particular, oil markets are rather volatile,” Cecilia Rouse, chair of Biden’s Council of Economic Advisers, said Wednesday in an interview with Bloomberg Television. “I’ve heard part of the explanation is that China and India are actually purchasing more of Russian oil than maybe we believe, so that there’s more supply on the market.”

Rouse spoke after Biden called on Congress to suspend the federal gasoline tax, which is 18 cents per gallon, for three months in a bid to deliver consumers some relief. Rouse said she hopes the global price dip is passed on to consumers but that long-term challenges remain.

“We welcome those price decreases, hope that those get passed on to the consumer at the pump. But we also know that Russia — this war is not going to end tomorrow,” she said. Biden wants Congress to suspend the tax “as a bridge to seeing more oil on the market, getting us through these choppy waters as we get inflation down, get this war resolved and get onto a steady, more sustainable economic footing.”

There’s no sign that Congress has plans to take Biden up on his call. The president also called on states to suspend their own gas taxes; some had already done so. Further, Biden called on energy companies to pass on declines in crude prices to gasoline buyers. Energy Secretary Jennifer Granholm is due to meet Thursday with energy-sector chief executives.

“We need more creativity and collaboration to get us through this unprecedented situation,” Granholm said at a White House briefing on Wednesday. “This is the time to reinvest those profits that will enable them to better meet the needs of our citizens.”