Arjun Kapoor: Not many know, but I have been battling obesity for the longest time 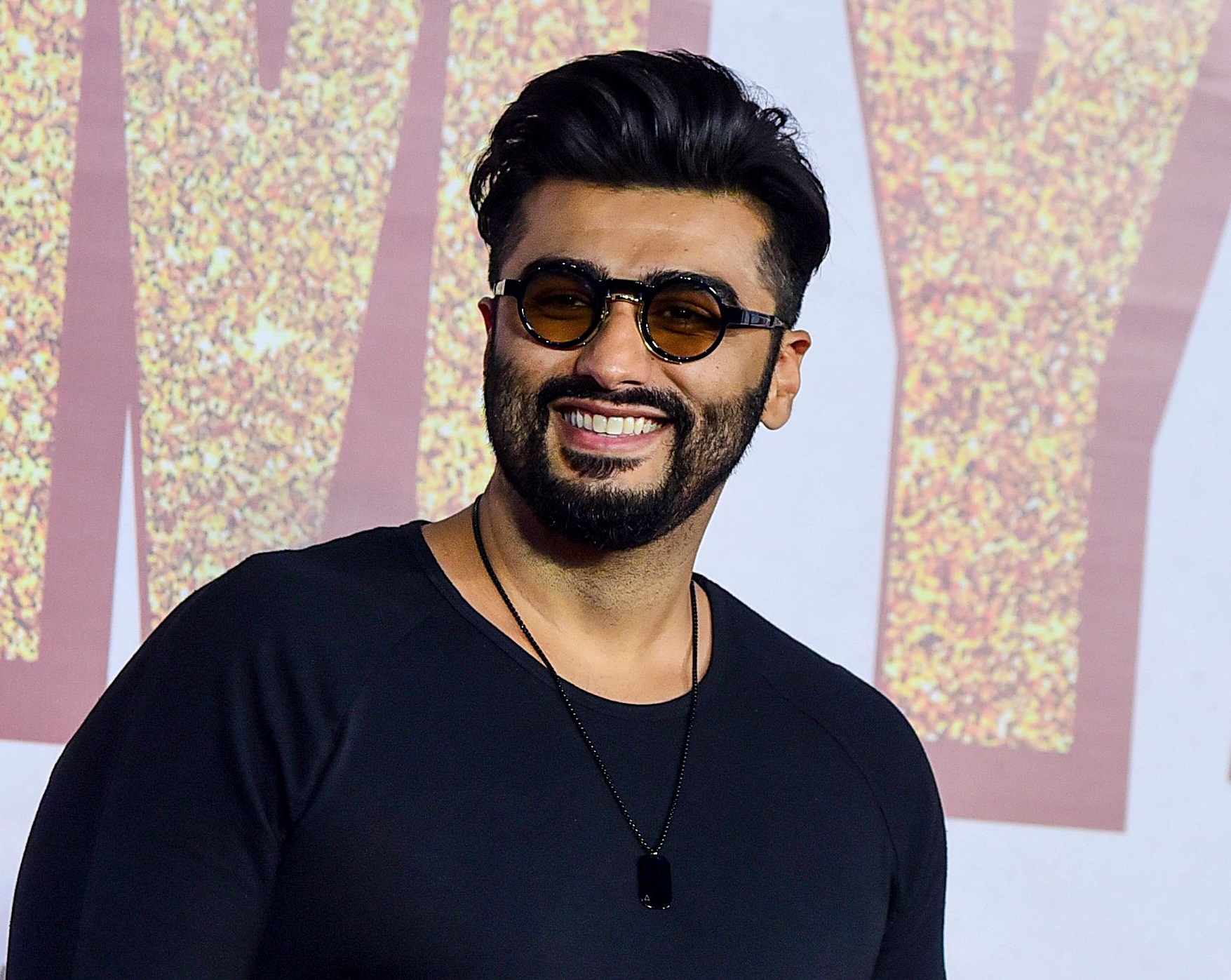 Arjun Kapoor started his Bollywood journey with the 2012 release Ishaqzaade. Apart from his acting, the actor also grabbed everyone’s attention because of his chiselled body in the film.

However, before entering the industry, Arjun’s body was on a heavier side, and even now due to some ups and downs in the weight, the actor has to face body shaming on social media. But, in his recent pictures Arjun looks fitter, and recently while talking to Bombay Times, he opened up about the struggles he faced due to his weight.

The actor said, “Not many know, but I have been battling obesity for the longest time. I was just not a fat kid, it was a health issue. It hasn’t been easy. My underlying health condition has always made it a struggle for me to constantly stay a certain size. While I have been criticised a lot for my physique, I have taken it on the chin because people expect actors to be seen in a certain body type. I understand that. They haven’t understood the struggle that I have gone through and it’s alright. I have to only prove it to myself and to people who believe in me.”

Further talking about how it is difficult for him to maintain a certain fitness level, Arjun said, “My condition makes it difficult for me to achieve quick results. The transformation people can achieve in a month, it takes me two months to do that. For a year, I have single-mindedly focussed on myself to achieve my current body type and I desire only to get fitter and better. This journey has shown me that nothing is impossible. I just have to keep at it. Unfortunately, shaming has become a part of our lives, and I can only hope that we get better as a society.”

Talking about his movies, the actor will next be seen in Bhoot Police which is slated to release on Disney+ Hotstar on 17th September 2021. Arjun also has Ek Villain Returns lined up which is scheduled to hit the big screens in February next year.