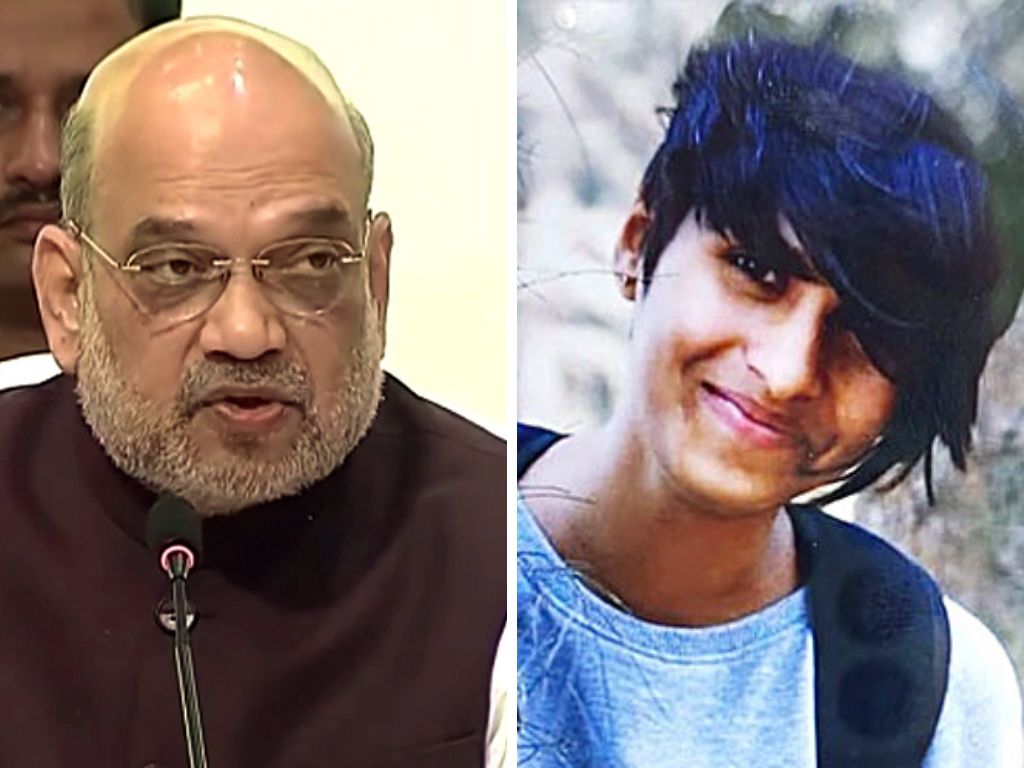 After the issue of the gruesome murder of Shraddha Walkar allegedly by her live-in partner Aftab Amin Poonawalla triggered a political row with the current ruling party of their home state Maharahstra accusing the previous government of not acting on time to save the woman despite her writing to the police about the danger in 2020, Indian home minister Amit Shah has said that the police in Delhi and prosecution will ensure that the culprit received the strictest punishment.

Speaking at a media event in New Delhi, Shah said,  “Delhi Police, prosecution will ensure whoever killed Shraddha Walkar will get strictest punishment in least time.”

Walkar and Poonawalla, who belonged to Maharashtra, later shifted to Delhi where the brutal murder took place in May. The woman in her 20s was allegedly killed and chopped into 35 pieces which were reportedly spread in a forest area in Delhi by Poonawalla.

In late 2020, Walkar had written a letter to Vasai police in Mumbai in which she accused Poonawalla of physically abusing her for more than six months and threatened to kill her and chop her body into pieces. The current government of Maharashtra, of which the BJP is a part, accused the previous one led by the Shiv Sena, of appeasing a particular community for politics.

Earlier on Thursday, Poonawalla was taken to a forensic science laboratory in Rohini in the national capital for a polygraph test.

While cops in Delhi continued to look for vital clues in the murder case, their counterparts in Mumbai shared the 2020 complaint made by Walkar against Poonawalla.

The police also found the investigation difficult as they are yet to gather key evidence in the case, including the murder weapon; Walkar’s severed head; the clothes she wore at the time of the murder or her phone which was dumped either in Maharashtra or Delhi.