Ayushmann Khurrana’s An Action Hero to arrive on Dec 2 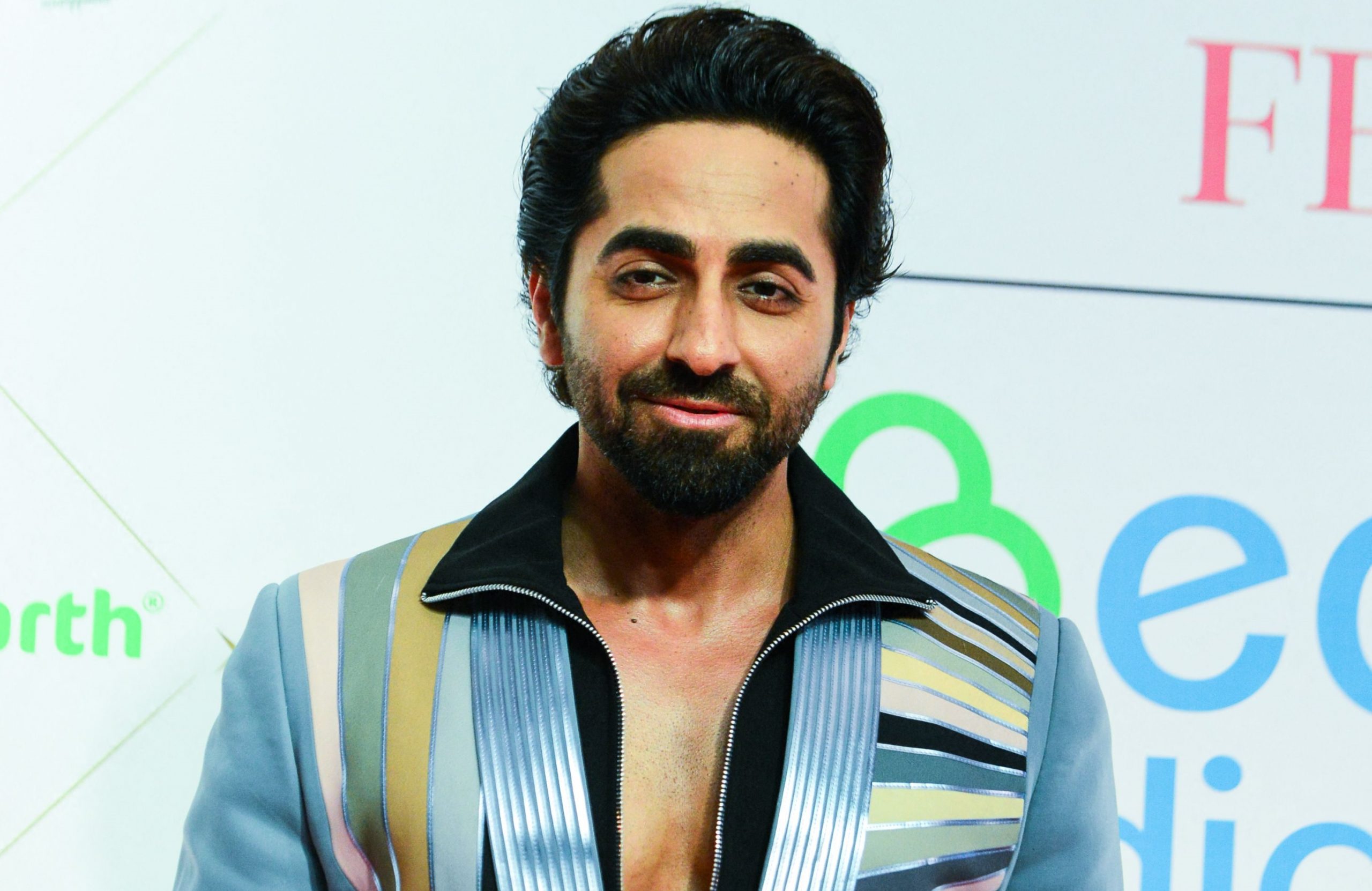 Actor Ayushmann Khurrana, who recently completed a decade in Bollywood, has some exciting films lined up for release. The makers of one of his much-anticipated films An Action Hero on Friday announced the release date of the film. Billed as a slick actioner with an offbeat satirical sense of humour, the upcoming film is set to hit cinemas on December 2.

An Action Hero, which went before cameras in January this year, follows an artist’s journey both in front and behind the camera. Produced by filmmaker Aanand L Rai’s banner Colour Yellow Production and Bhushan Kumar and Krishan Kumar’s T-Series, the film is directed by Anirudh Iyer, who previously served as an assistant director on Rai’s two movies Tanu Weds Manu Returns (2015) and Zero (2018).

Bhushan Kumar said the entire team of An Action Hero has put in a lot of hard work in making the film a reality. “We have achieved quite a lot in such a short span of time and we are waiting to watch the final product on screen just as much as everyone else! See you in cinemas on December 2,” he said in a statement.

Rai said he is excited about the audience’s reaction to the film. “Colour Yellow is always excited to bring newer stories newer world for its audience. Happy to have two of my favourite actors Ayushman and Jaideep in this thrilling journey of An Action Hero,” he said.

Iyer said he had a great time working with Khurrana and Ahlawat and he can’t wait to see the movie in theatres.