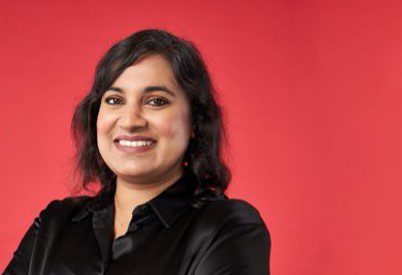 The BBC has agreed to pay £30,000 in libel damages to a British Bangladeshi councillor in a case of misidentification which reflected “the notion that all people of colour look the same”.

BBC One London News had on 29 October 2020 aired the wrong video of Labour Councillor Liza Begum while it was broadcasting a report on MP Apsana Begum who was facing housing fraud allegations at that time.

In a letter of claim, Begum’s lawyers said the goof-up was “all the more concerning” because the video was linked to the launch of Labour’s Race and Faith Manifesto, aimed at overcoming “racist attitudes”.

Apsana Begum, the Labour politician who represents the Poplar and Limehouse constituency in the House of Commons, has since been cleared of the fraud charges.

Liza Begum’s lawyer Mark Henderson said the misidentification caused her “distress” because it appeared to be another example of the BBC, and the media generally, “misidentifying BAME people, which fed into racist tropes”.

“She was particularly distressed that the confusion was of two women of colour appearing at a Race and Faith event, and that nobody in the BBC corrected it before the film of her was broadcast.”

The High Court heard that the corporation’s “disinclination to make any public statement committing to processes to guard against misidentification of people from BAME communities has exacerbated the distress caused to Ms Begum by the defamatory imputation broadcast about her as a result of confusing her with another woman of the same race appearing at the same event”.

Speaking outside the High Court on Tuesday, Liza Begum urged the broadcaster to publicly apologise” for its error.

“But time and again we have seen the BBC and other organisations make the same mistake with people of colour. It is unacceptable that the media make such errors and it reflects a deep-seated notion that all people of colour look the same.”

A BBC spokesperson said: “We are very sorry for the distress this has caused. It was a genuine mistake during a live programme that arose from archive footage being incorrectly labelled in our system. We apologised on air at the first opportunity and took immediate steps to correct our system. We recognise we must do better so have taken steps internally to avoid similar situations occurring.”