Birthday Special: From Dabangg to Simmba, 5 films in which Sonu Sood impressed us with his performances 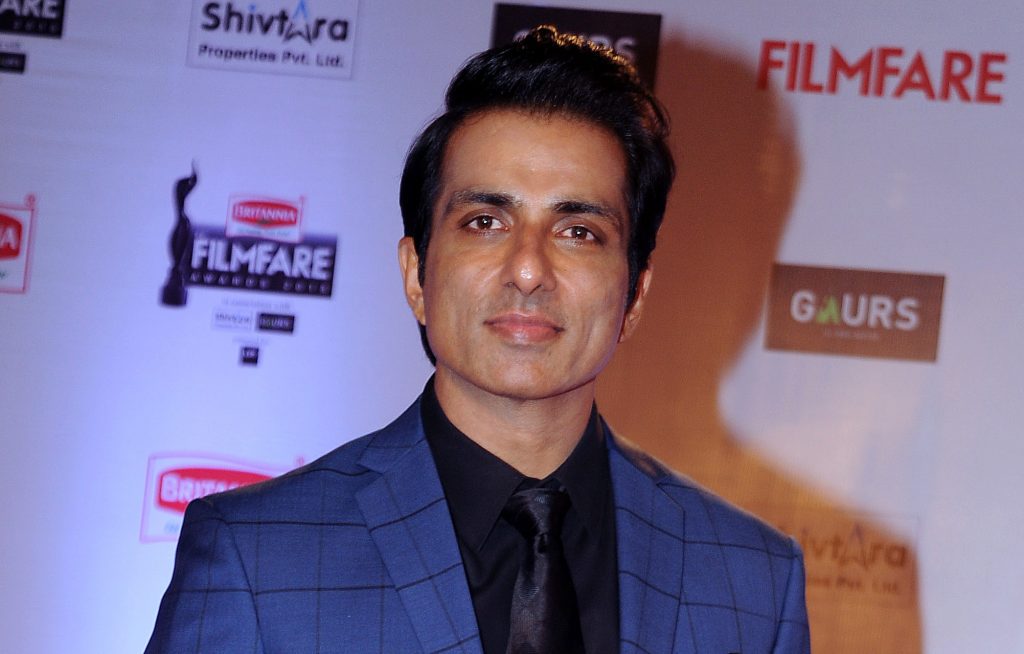 Sonu Sood is called the real-life super hero as during the pandemic he has helped a lot of people in many ways. However, when it comes to his films the actor is mainly known for movies in which he has played the antagonist.

On Friday (30), Sood celebrates his 48th birthday; so, let’s look at the list of five films in which the actor impressed us with negative roles…

Sonu Sood has worked in many South films and one of them is the Telugu movie Arundhati. The movie featured Anushka Shetty in the lead role, and Sood was the antagonist in it. He was simply amazing in the movie and won multiple awards for it including Nandi Award for Best Villain. His performance in Arundhati is one of the best performances of his career.

The movie that made Sonu Sood a star was the 2010 release Dabangg. The Salman Khan starrer was a blockbuster at the box office, and Sood’s negative role of Chhedi Singh was one of the highlights of the movie. Well, masses loved Sonu in Dabangg, and we can clearly say that he is the best villain we have seen in the Dabangg franchise.

Kannada film Vishnuvardhana featured Sudeep in the lead role and Sonu Sood portrayed the negative role in it. Sood once again impressed everyone with his performance in the film and was nominated at multi award functions in the Best Villain category.

After Dabangg, Sonu became filmmakers’ favourite to portray a negative role in masala entertainers. He featured in Prabhudeva’s directorial R Rajkumar which starred Shahid Kapoor in the lead role. But, more than Shahid, Sonu was appreciated for his villainous act.

After R Rajkumar, Sood moved his ways towards portraying comedy roles. But, he made a smashing comeback as a villain in Rohit Shetty’s Simmba. The scenes featuring him and Ranveer Singh were surely the highlights of the movie.