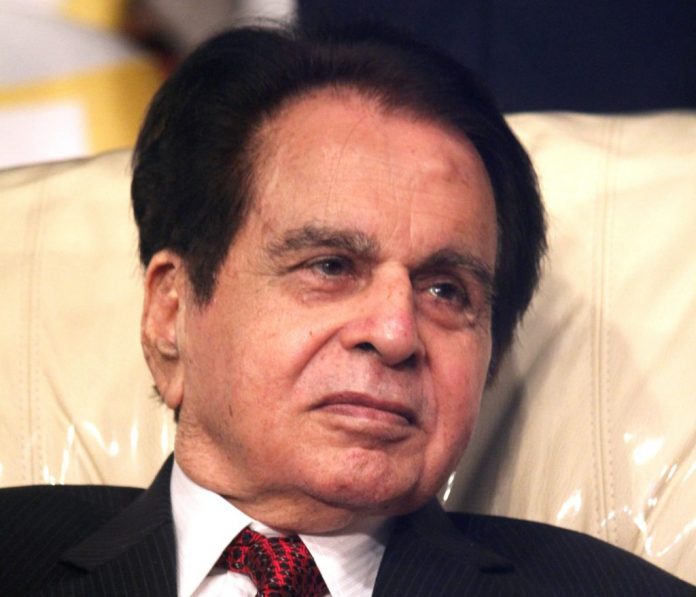 On Sunday, 6th June 2021, veteran actor Dilip Kumar was hospitalised due to breathlessness. Later, it was revealed that he has been put on oxygen support, but he is not on ventilator.

On 9th June 2021, an update about his health was tweeted on his Twitter handle. The tweet read, “Update: Thank you for your prayers. A successful pleural aspiration procedure was performed on Dilip Saab. I personally spoke to Dr. Jalil Parkar and Dr. Nitin Gokhale. They are optimistic that he will be discharged tomm (Thursday).”

However, not on Thursday, but the 98-year-old actor got discharged from hospital on Friday. Faisal Farooqui, Kumar’s family friend, tweeted about it. He wrote, “With your love and affection, and your prayers, Dilip Saab is going home from the hospital. God’s infinite mercy and kindness through Drs. Gokhale, Parkar, Dr. Arun Shah and the entire team at Hinduja Khar. –Faisal Farooqui.”

After Dilip Kumar was discharged, his wife Saira Banu told the reporters, “The fluid has been removed and he took a rest in the hospital for few days. Now we are going home. Pray for his good health and pray that he should be alright.”

“Doctors have said that he should continue to have antibiotics through IV. You all please pray for his health,” she added.