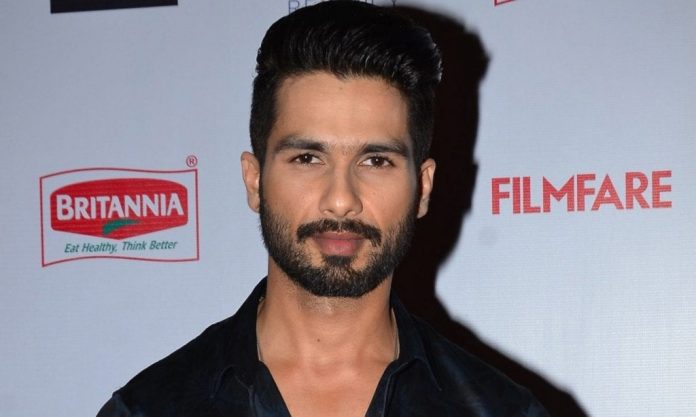 Indian boxer Dingko Singh passed away on Thursday after a long battle with liver cancer. A couple of years ago, his biopic was announced and Shahid Kapoor was supposed to play the lead role in it. However, after the announcement there wasn’t any update on the film.

After hearing the news about Singh’s demise, Shahid took to Twitter to mourn about it. He tweeted, “Padma Shri Dingko Singh was one of the finest boxers, an award winning sports person who’s brought glory to our nation several times. He will always remain a source of inspiration for the young generations. My sincere condolences to his dear ones. May his soul rest in peace.”

Raja Krishna Menon was supposed to direct the biopic on the Padma Shri awardee. Recently, while talking to PTI about Singh’s demise, the filmmaker stated, “It is unfortunate and terrible. This has come as a shock. I knew he was ill and suffering but I didn’t know it was this bad. He was a wonderful human being and a spiritual person. It is unfortunate that we couldn’t make the film before he could have seen it. The film got stuck… we will see what happens.”

Well, now, let’s see if the biopic will be back on the track or not.