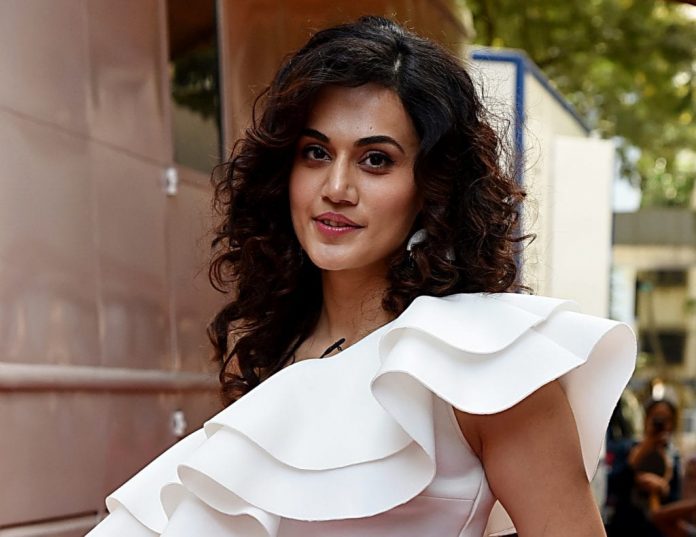 A couple of days ago, the teaser of the film was released, and today, the makers have launched the trailer of the movie. Taapsee took to Twitter to share the trailer with her fans.

Well, the trailer of Haseen Dillruba is intriguing and it looks different from the run-of-the-mill Bollywood films. The movie is written by Kanika Dhillon who has earlier written films like Judgementall Hai Kya, Kedarnath, Manmarziyaan and others. So, of course the expectations from the film are quite high.

Also, it’s not just about Kanika, but even the actors in the film are super talented. Taapsee Pannu has proved her mettle as an actor in many films, and after watching the trailer of Haseen Dillruba we can say that she is all set to give a fantastic performance once again. Vikrant Massey is damn good in the trailer and Harshvardhan Rane also leaves a mark.

One more thing that grabs our attention in the trailer is the background score. It is quite impressive.