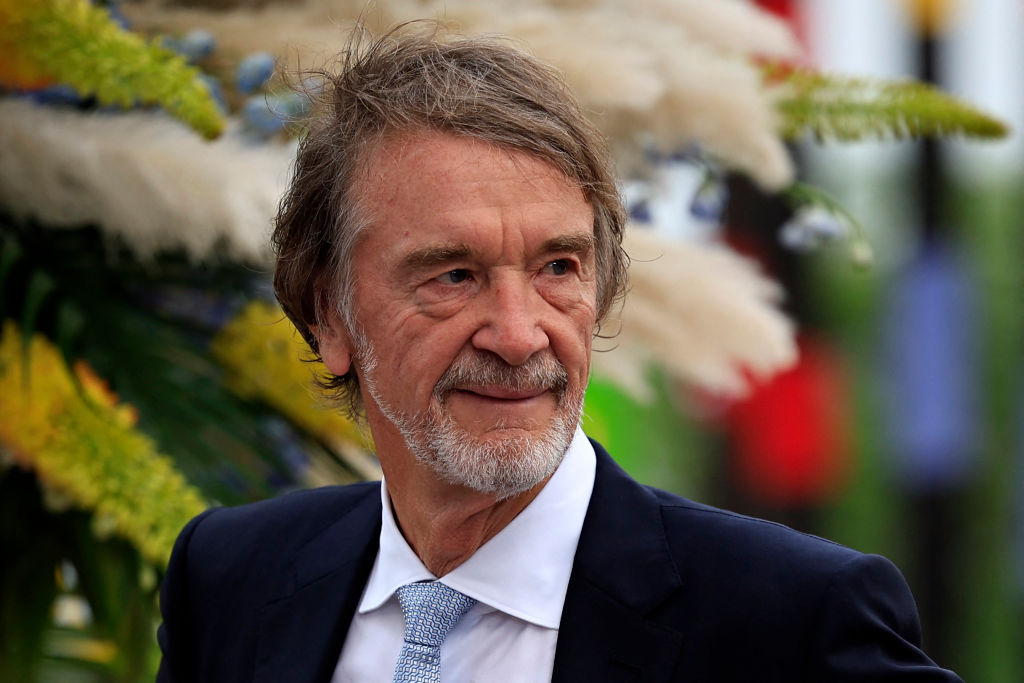 British businessman Jim Ratcliffe is “definitely a potential buyer” of Manchester United if the English football giants go on sale, a spokesman for the Ineos petrochemicals billionaire said Wednesday. Ineos was responding to reports United’s current owners, the US-based Glazer family, are considering selling a minority stake, with the team currently bottom of the Premier League following a woeful start to the season under new manager Erik ten Hag.

The Ineos spokesman told The Times that Ratcliffe, reportedly Britain’s richest man, would be prepared to buy such a stake as a prelude to assuming full control at Old Trafford.

“If something like this was possible, we would be interested in talking with a view to long-term ownership,” the spokesman added.

The Glazers, who bought United in 2005 in a leveraged buyout that saddled the club with huge debts, have long been accused of taking more out financially than they have invested in terms of transfer funds or in redeveloping the club’s crumbling Old Trafford ground.

They further angered United fans by backing the failed European Super League project in April last year which would have led to the club joining a breakaway competition.

United last won the Premier League in 2013 and have not lifted a major trophy since 2017, with last weekend’s humiliating 4-0 loss away to Brentford leaving them bottom of England’s top flight for the first time in 30 years.

“This is not about the money that has been spent or not spent,” the Ineos spokesman also told The Times.

“Jim is looking at what can be done now and, knowing how important the club is to the city, it feels like the time is right for a reset.”

United fan Ratcliffe failed with a late bid for Premier League rivals Chelsea in May, losing out to US businessman Todd Boehly’s consortium.

Their interest in buying out the Glazers came after Elon Musk, the world’s richest man, said he had only been joking when he said he was purchasing United.

“I’m buying Manchester United ur welcome,” the 51-year-old Musk tweeted only to follow-up several hours later Tuesday by saying: “No, this is a long-running joke on Twitter. I’m not buying any sports teams.”

Musk, who is embroiled in a lawsuit over his bid to buy Twitter, added: “Standup is my side hustle.”

After cricket, Indian football too gets president from Bengal: Who is Kalyan Chaubey,…