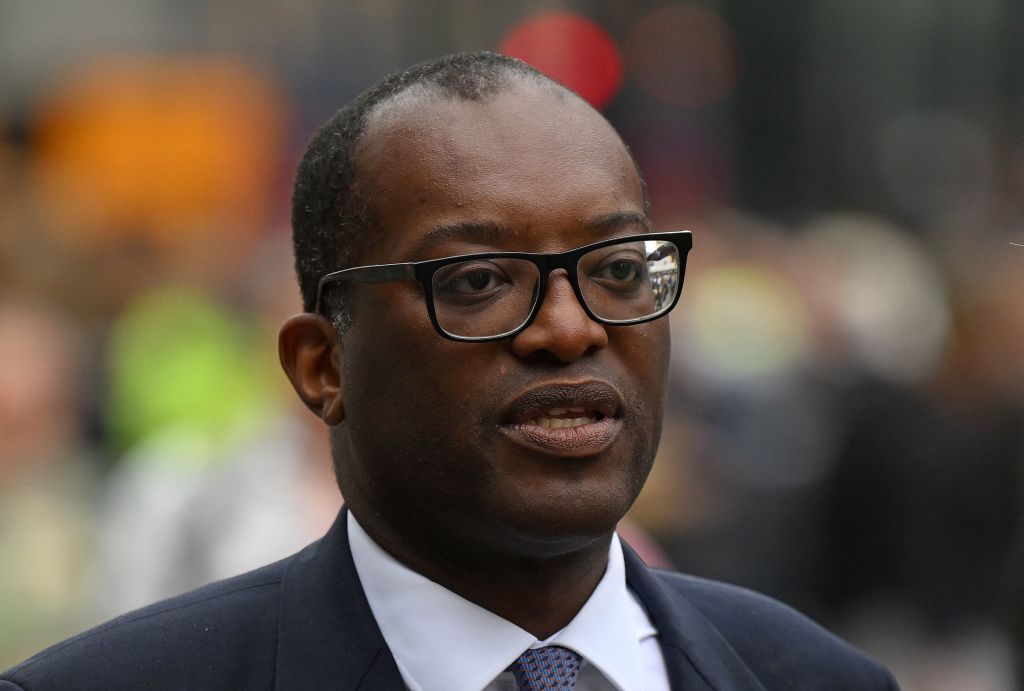 A British newspaper has pledged to ‘redouble efforts’ against racism after it used picture of a wrong person in chancellor Kwasi Kwarteng story.

The Mirror newspaper has also apologised for the ‘terrible error’ which happened on October 1, the first day of Black History Month.

“This morning a picture in a story about Kwasi Kwarteng was wrongly captioned on the Mirror website. This was a terrible error and we apologise to Mr Kwarteng and all our readers,” the publication said.

“The Mirror has a long history of working against racism and we will redouble our efforts on this.”

The tabloid realised the mistake after Kwarteng tweeted with a screenshot of the story about him saying that “That isn’t me” on Saturday (1).

The story titled “Kwasi Kwarteng says he had to do ‘something different’ after causing budget chaos” used the picture of Bernard Mensah, the president of international for Bank of America.

The picture was wrongly captioned as “Kwasi Kwarteng said he had to do ‘something different’ with mini-budget.”

Mensah is also a member of Bank of America’s executive management team.

The BBC reported that Mensah was at the Treasury on Wednesday (28) as part of the delegation of of US banks which met the UK chancellor.

People on social media were quick to respond to the error. “Good to see the Daily Mirror kicking off its coverage of Black History Month with this they-all-look-the-same-don’t-they clanger,” Ben Obese-Jecty, Hornsey and Wood Green Conservative chairman, was quoted as saying by the BBC.

“You’d think, given the coverage he’s received this week, that most people in the press would know what Kwasi Kwarteng looked like…”

“Bad from the Mirror, but they corrected their error over two hours before Kwasi Kwarteng tweeted about it,” said another Twitter user. “Now ask him a question about the economy and he’ll go into hiding again.”

Last week, Labour MP Rupa Haq was suspended from the party for saying Kwarteng ‘superficially’ Black. She later apologised for her remarks.

Kwarteng, 47, who is of Ghanaian heritage, became Britain’s first black chancellor when he assumed office on September 6. He was Secretary of State for Business, Energy and Industrial Strategy from 2021 to 2022.