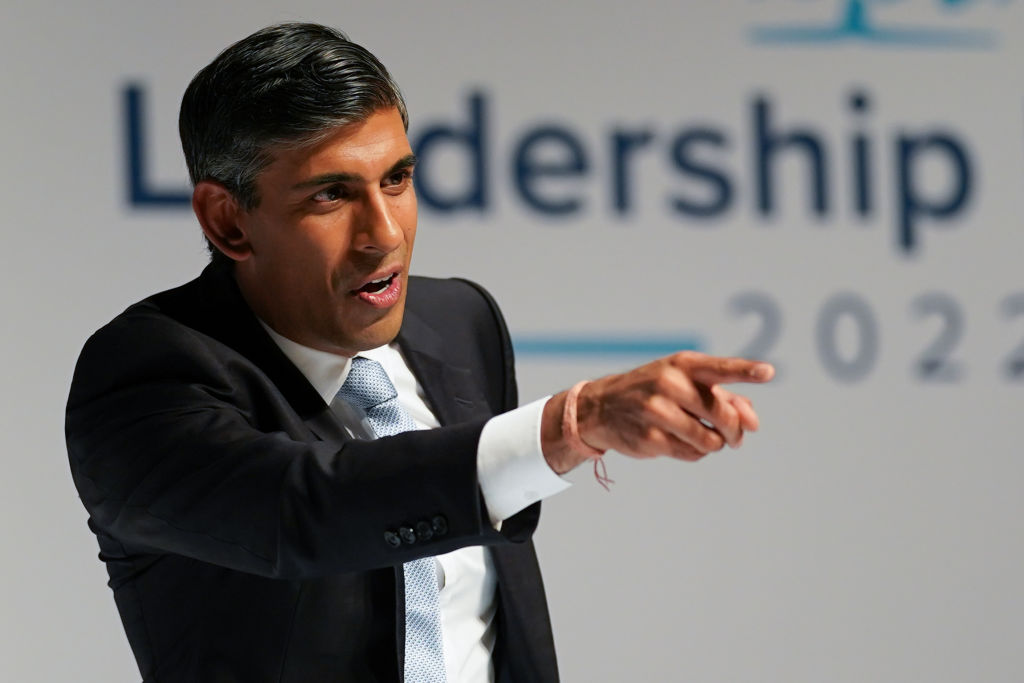 Former British finance minister Rishi Sunak, who is competing to be the country’s next prime minister, on Thursday (11) set out a plan, including a reduction in energy bills, to tackle rising costs for households.

Writing in The Times, he said every household would get savings of around £200 ($244) on their energy bills with a reduction in value-added tax (VAT).

The UK is bracing for already high energy bills to more than triple this year, with charities warning that millions of people could be forced into poverty if the government does not launch a multi-billion pound support package to soften the blow.

Sunak, an underdog in the leadership race behind front-runner Liz Truss, said his plan would cover “support for the most vulnerable, support for pensioners and some support for everyone.”

The former finance minister said the most vulnerable group of people and pensioners would get the money to meet their energy costs through the welfare system.

Sunak also said that he will pay for the plan by driving a programme to identify savings across the government. “That may mean we have to stop or pause some things in government.”

He added that he is prepared for “some limited and temporary, one-off borrowing as a last resort to get us through this winter.”

“Given energy prices continue to rise, it is also likely the government will raise more revenue from the Energy Profits Levy that I introduced,” he added, referencing a 25 per cent windfall tax on oil and gas producers’ profits he previously introduced as finance minister.

Sunak’s rival, Foreign Minister Truss, has so far said she favours tax cuts for households, rather than funnelling cash back via energy support.

Truss also said on Wednesday that she would work with energy companies to bring prices down if she becomes the PM. Critics say tax cuts would favour the richest over the poorest.