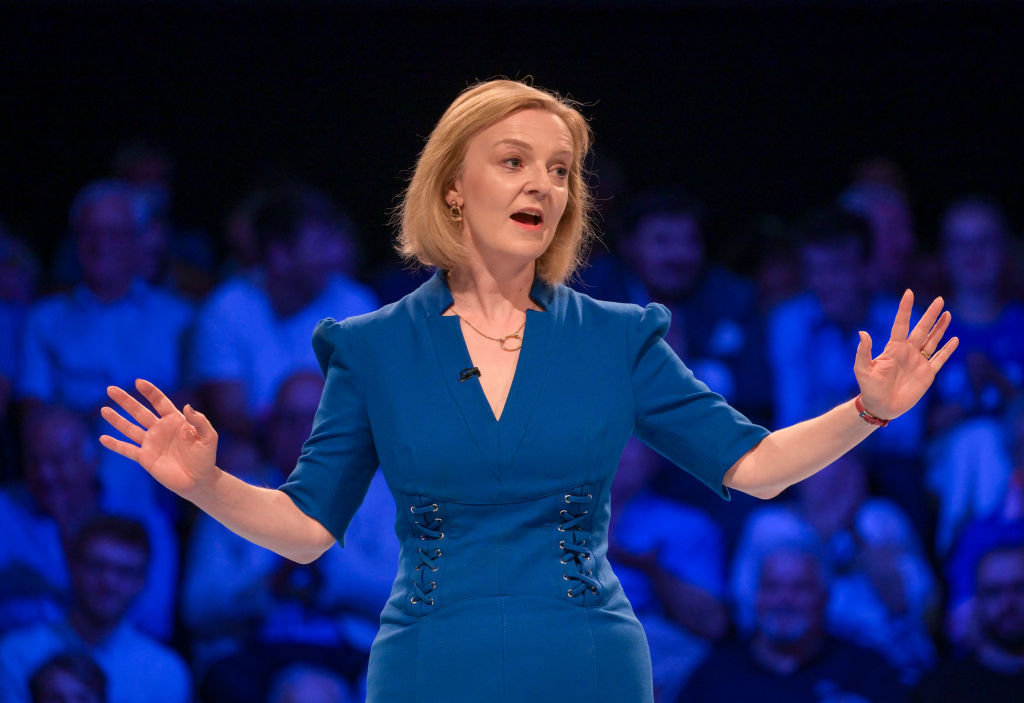 FOREIGN SECRETARY Liz Truss’s bid to become Britain’s next prime minister got a major boost on Monday (1) when she received the backing of a lawmaker she narrowly defeated to make it to the final two candidates vying to replace Boris Johnson.

Junior trade minister Penny Mordaunt was the last contender to be eliminated in a succession of ballots by lawmakers in the ruling Conservative Party, losing out to Truss by just eight votes.

Party members will now decide whether Truss, who is favourite to succeed Johnson according to opinion polls, or former finance minister Rishi Sunak should be the next Conservative leader and prime minister.

“I came third in this contest and I owe it to all of you to be a signpost, not a weather vane, and so I’ve made my choice,” Mordaunt told a hustings event in southwest England.

“I’ve seen enough to know who the person that I’m going to put my faith in is and that is Liz Truss.”

Sunak was initially seen as the favourite to replace Johnson when he helped to steer the economy through the ravages of the Covid-19 pandemic, but he has struggled to make headway against Truss.

On Sunday he said he would slash the basic rate of income tax by 20% by 2029 in a potentially make-or-break throw of the dice.