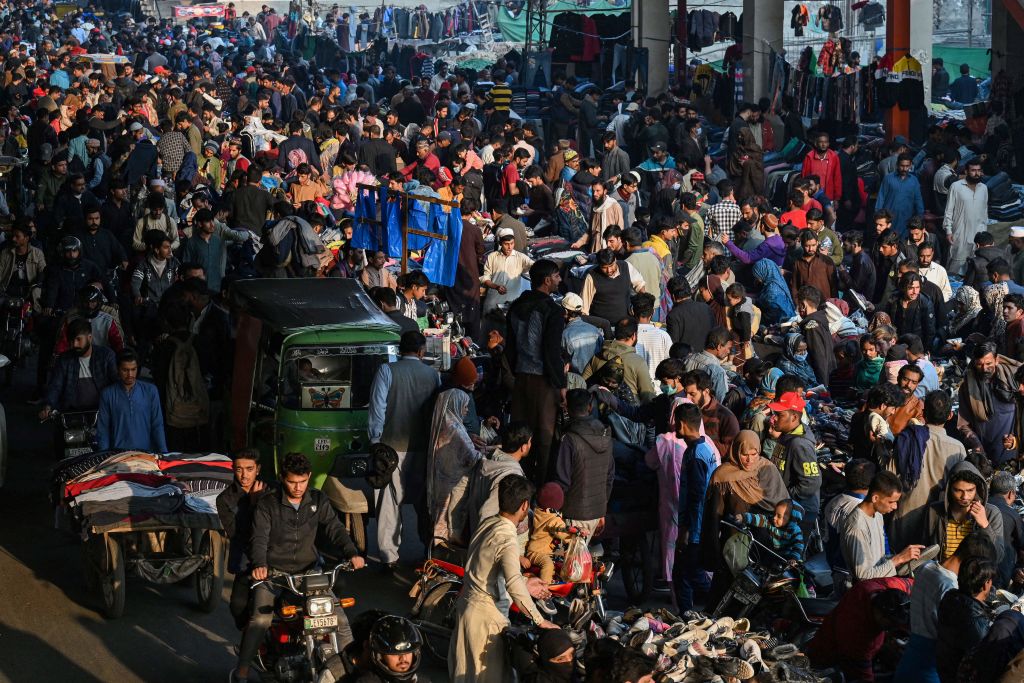 Cash-strapped Pakistan on Tuesday (3) announced early closure of markets and wedding halls as part of a raft of measures under the energy conservation plan as the government struggled to revive the economy.

Briefing the media after a meeting of the cabinet which approved the National Energy Conservation Plan to save energy and decrease dependence on imported oil, Defence Minister Khawaja Asif said markets would close at 8.30pm while wedding halls would shut doors by 10.00pm respectively, which will “save us Rs 60 billion” (£221m).

The government would also make the use of conical geysers mandatory within a year, which by using less gas would save Rs 92bn (£339m), and alternative use of street lights would save another Rs 4bn(£15m).

Asif said that all government buildings and offices would also reduce use of energy under the plan and a policy to work from home would also be completed in up to 10 days.

“No lights were on in the cabinet meeting today. The meeting was held in full sunlight,” he said, providing an example for the country to follow.

Asif also said that the cabinet planned to conserve 30 per cent of the electricity used by government departments, which would save Rs 62bn (£229m).

In another step, Asif said that electric motorcycles would be introduced by the end of this year to help cut the import of fuel.

“The plan to save energy is being enforced immediately and the cabinet will monitor it,” he said.

Climate Change Minister Sherry Rehman who accompanied the defence minister at the press conference said the plan would also help to tackle the climate change issue.

“The world has been following this plan for a while and it is imperative for us to change our habits,” she said and asked businesses to cooperate.

The measures to save energy come a day after the National Security Committee agreed that the revival of the economy is essential for national security.

Pakistan’s economic situation is facing “severe headwinds” with inflation being forecast to stay high between 21-23 per cent and the country’s fiscal deficit widening by more than 115 per cent in the first four months (July-October) of the current fiscal year.

Pakistan’s Ministry of Finance in its Monthly Economic Update and Outlook last week said that the economic growth is likely to remain below the budgeted target in FY23 due to devastation caused by floods.