“Chris, I apologise to you. My behavior was unacceptable’: Will Smith posts emotional new apology for Oscars slap 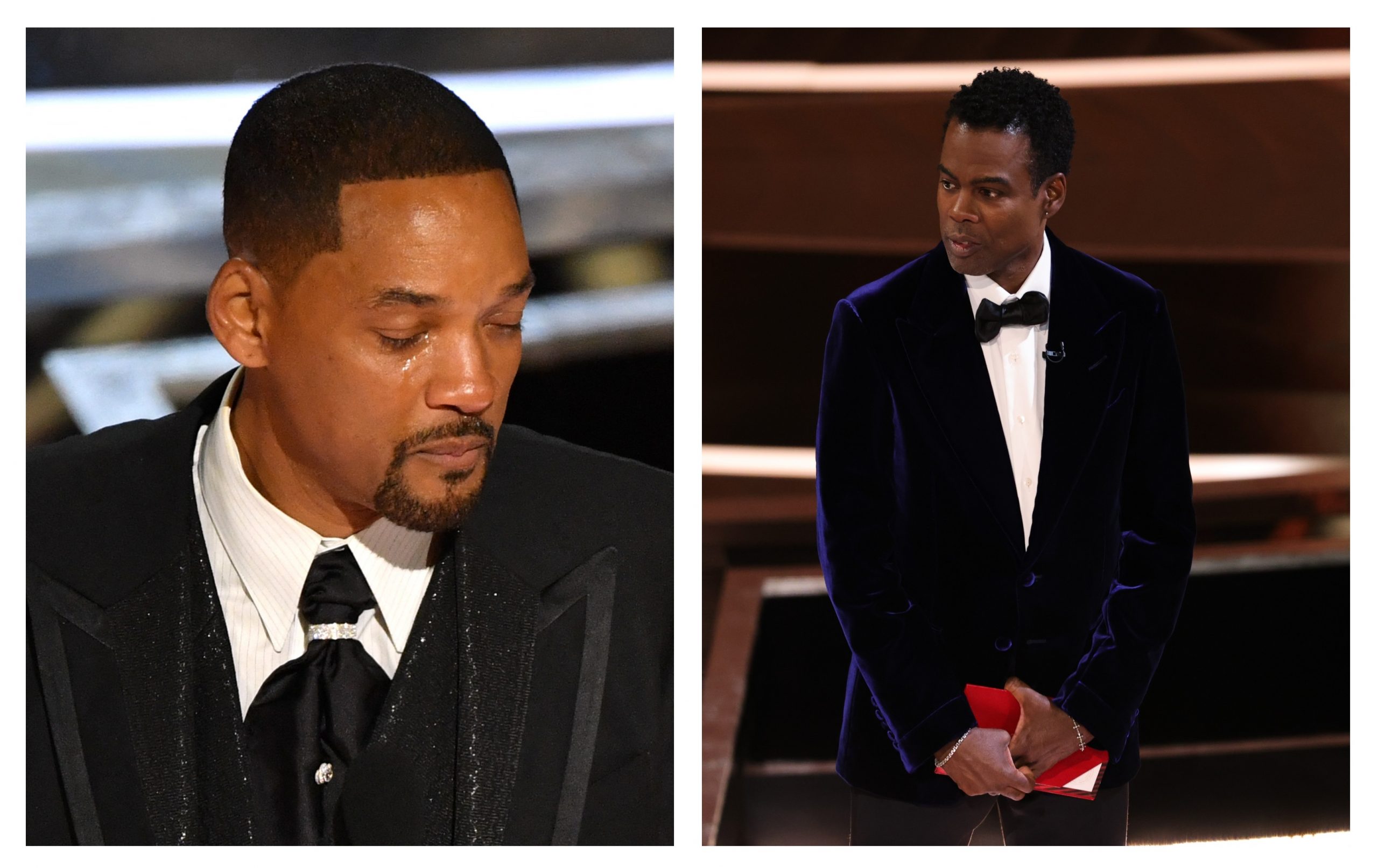 Actor Will Smith has posted an emotional new apology for slapping Chris Rock at the Oscars earlier this year, revealing in a lengthy video clip that he has reached out to the comedian who was not yet “ready to talk.”

Smith, who went on to win the best actor award, marched on stage and hit Rock for making a joke about his wife, in an incident that overshadowed the March ceremony, being broadcast live around the world.

“Chris, I apologise to you. My behavior was unacceptable. And I’m here, whenever you’re ready to talk,” Smith reiterated said in the nearly six-minute video, in which he also answered fans’ questions about the shocking moment that has tarnished his public image.

Smith had made a public apology shortly after the incident, and was banned from attending the Oscars for the next 10 years after the slap.

The 53-year-old also resigned his membership with the Academy of Motion Picture Arts and Sciences — although the organization did not revoke his best actor award for “King Richard.”

In the video posted to social media Friday, Smith said his wife, actress Jada Pinkett Smith, who was seated next to him and grimaced as Rock joked about her, said nothing to prompt his attack.

“I made a choice on my own,” he said, apologizing also to Pinkett-Smith and the couple’s children “for the heat that I brought on all of us.”

“There’s no part of me that thinks that’s the optimal way to handle a feeling of disrespect or insults,” says the Fresh Prince of Bel-Air actor, who at one point in the video appears to be fighting tears.

Rock addressed the slap earlier this month during a stand-up set in New Jersey, Us Weekly has reported.

“Anyone who says words hurt has never been punched in the face,” he reportedly joked, before adding “I’m not a victim… I don’t go to the hospital for a papercut.”