Cricketing Activities In Non-compliant States Will Not Be Affected: Rai 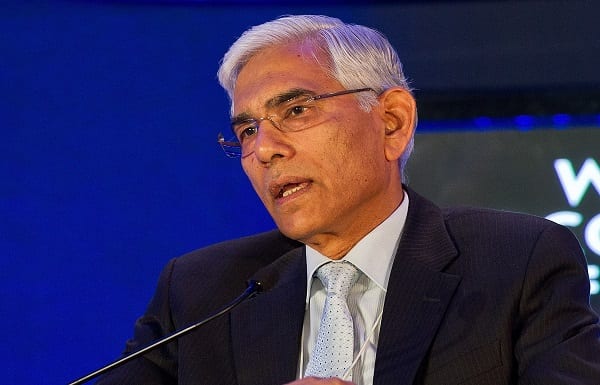 The Supreme Court-appointed Committee of Administrators (COA), which last week extended the deadline of holding state elections by two weeks to September 28, had issued an ultimatum to state bodies to put their house in order by September 12 (Photo: PRAKASH SINGH/AFP/Getty Images).

NON-COMPLIANT state units like Tamil Nadu and Haryana risk losing their voting rights in the BCCI but their cricketing activities will not be affected after the elections, COA chief Vinod Rai said here on Monday (16).

The Supreme Court-appointed Committee of Administrators (COA), which last week extended the deadline of holding state elections by two weeks to September 28, had issued an ultimatum to state bodies to put their house in order by September 12.

Chhattisgarh, Karnataka and Madhya Pradesh came on board in the 11th hour and decided to comply with the COA’s directive on constitutional amendments, leaving only four out of 38 associations non-compliant ahead of the state elections.

Besides Tamil Nadu and Haryana, Arunachal Pradesh and Uttarakhand remain non-compiant. The state elections will be followed by the BCCI elections on October 22.

“It is up to them (if they don’t want to be part of the BCCI AGM). The deadline is already over. We are going ahead with the elections on September 28 and October 22. Whichever association has not complied, we will ensure their cricketing activities are not affected,” said Rai after the COA meeting here.

If Tamil Nadu and Haryana end losing their voting rights, BCCI will most likely form an ad-hoc body to run the cricketing affairs in the two states.

The constitutional amendments are with regards to administrative reforms recommended by the Supreme Court-appointed Lodha Committee.

Tamil Nadu has already gone to court, saying BCCI elections can’t be held unless its plea is heard.  Asked if the BCCI election process can be delayed with state units approaching the court, Rai said: “Once the election process begins, the court doesn’t intervene. Elections will be held on time, there is no doubt about that.”

By September 12, state associations were required to submit their amended constitutions for COA’s approval besides appointing an electoral officer and issuing the notice for conduct of elections.