Deepika Padukone recalls how a Hollywood star complimented her English: ‘Did he have this notion that we don’t speak English?’ 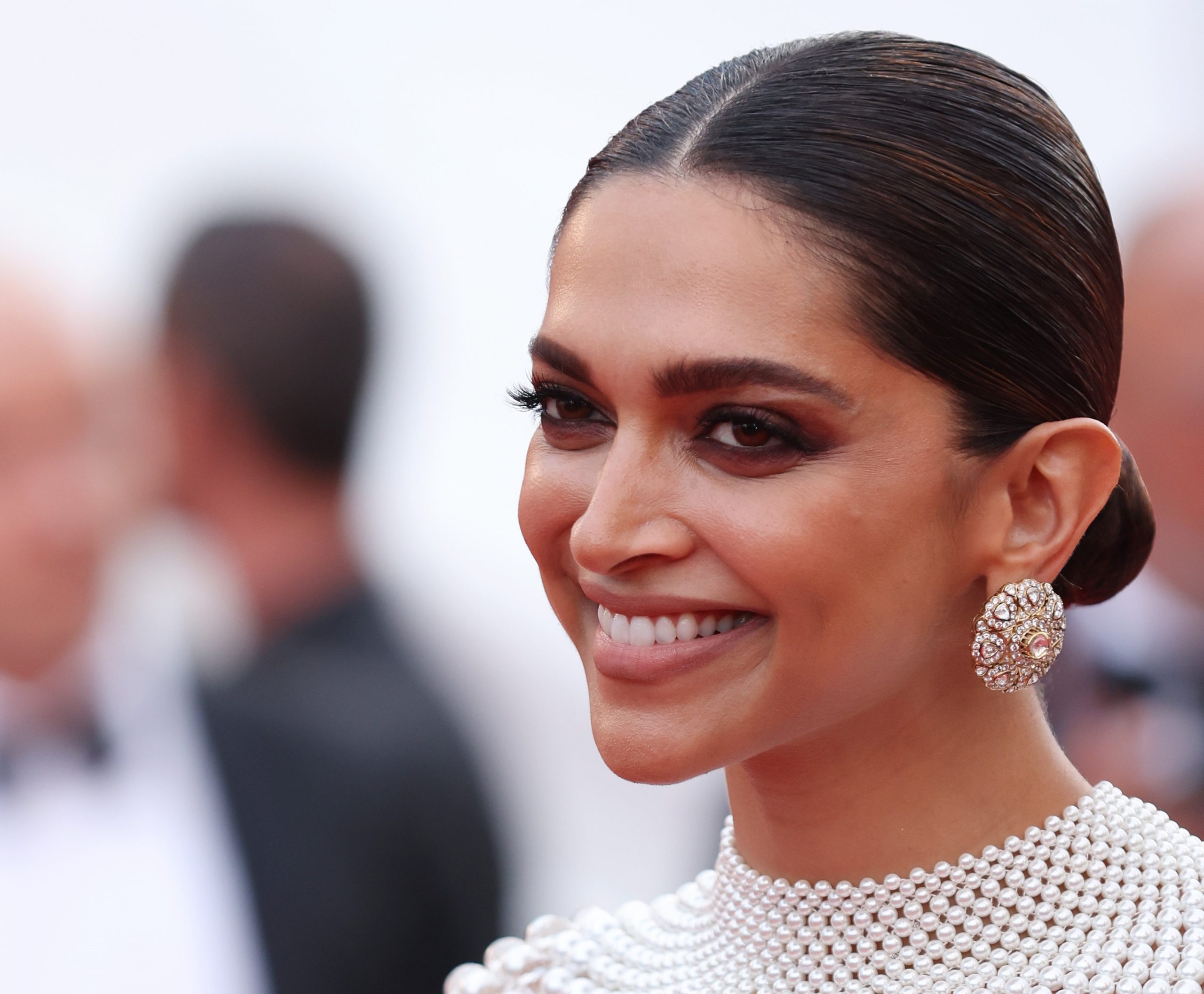 Additionally, she has been the ambassador of a host of international brands. However, Padukone recently said in an interview that it pains her when people in the West, especially the US, do not have enough knowledge about India.

Meanwhile, Deepika Padukone is presently busy filming her forthcoming films. She will next be seen in Yash Raj Films’ much-awaited action thriller Pathaan, which reunites her with superstar Shah Rukh Khan after a long gap of eight years. The film also stars John Abraham in the lead role. She will then team up with Hrithik Roshan for Siddharth Anand’s Fighter. The actress is also filming for Nag Ashwin’s Project K with Prabhas and Amitabh Bachchan.