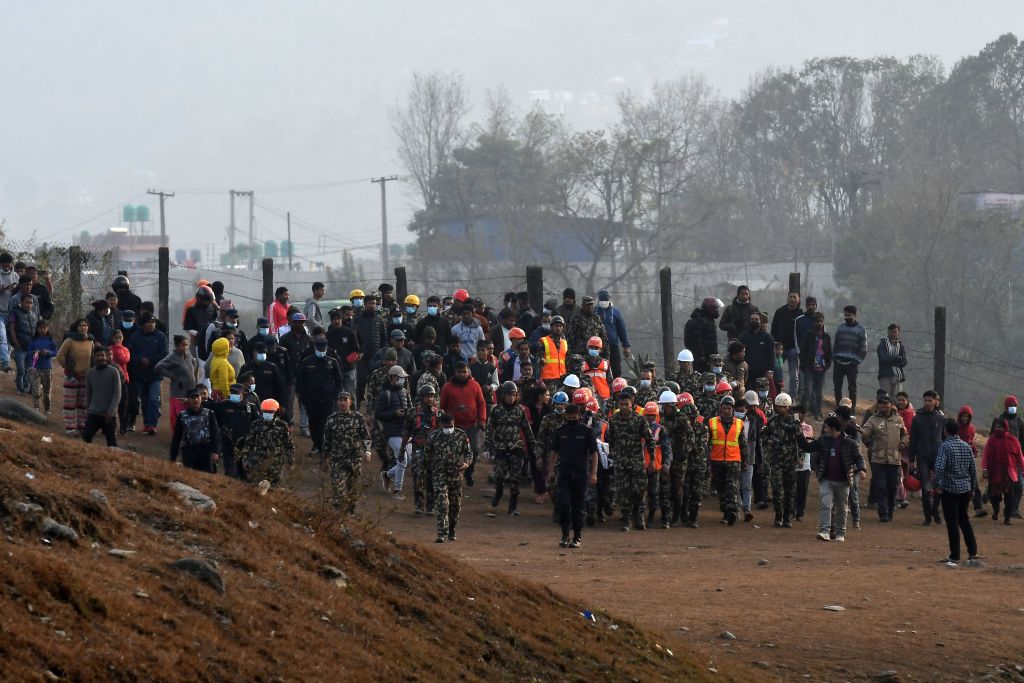 The grieving families of the victims of the Yeti Airlines plane crash are likely to lose out on millions in compensation because the Nepal government has not ratified the crucial air carriers’ liability and insurance draft bill, according to a media report on Friday.

On January 15, a Yeti Airlines aircraft crashed into a gorge near the newly-built airport in Pokhara, killing all the 72 passengers on board, including five Indians, in the country’s worst air disaster in 30 years. In 2020, Nepal finalised a draft bill on a system of liability for domestic flyers, two years after adopting the Montreal Convention 1999 that makes airlines liable in case of death or injury to passengers, The Kathmandu Post reported.

The draft bill says that the carrier should make an advance payment where it determines it is necessary to meet the immediate economic needs of, and hardships suffered by, a passenger or the families of the victims, the report said. A compensation claim should be filed within 60 days of the incident at the airline or its agents, according to the proposed law.

Nepal’s Tourism Ministry officials say the proposed legislation is a modified version of the Montreal Convention 1999 because there are a number of clauses that domestic airlines would not be able to comply with. The draft bill for air carriers’ liability and insurance has not taken into consideration liability for flight delays, including unlimited claims, the report said.

“The draft bill is ready and we have planned to table it at the Cabinet,” said Buddhi Sagar Lamichhane, joint secretary at the Civil Aviation Ministry.

“After the Cabinet gives the go-ahead, the bill will be tabled in Parliament,” he said. Ministry officials lament the frequent changes in government and the political stability in Nepal as the reasons for the slow progress of the bill. On Tuesday, Prime Minister Pushpa Kamal Dahal appointed Sudan Kiranti as the new tourism minister. The Yeti Airlines plane was insured by the Himalayan Everest Insurance Company, which said families of the victims may not have to wait long to receive compensation. Niraj Pradhan, senior manager at the underwriting department of Himalayan Everest Insurance Company, said independent surveyors sent by the reinsurance company abroad have already started work to assess the damage. “It may not take much time for family members to receive their money, but it takes a long time to settle the claims of the aircraft,” Pradhan said. “We settled the claims arising from the Tara Air crash last May within three months,” Pradhan added.

Sudarsan Bartaula, the spokesperson for Yeti Airlines, said he expected payments to begin within a month after post-mortem reports. According to Nepal’s civil aviation body, 914 people have died in air crashes in the country since the first disaster was reported in August 1955. Nepali domestic carriers fly more than 4 million passengers annually, it added. 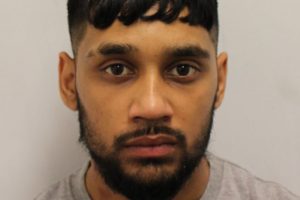 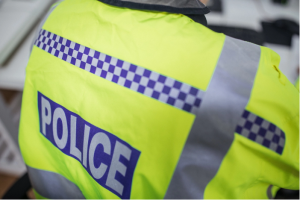