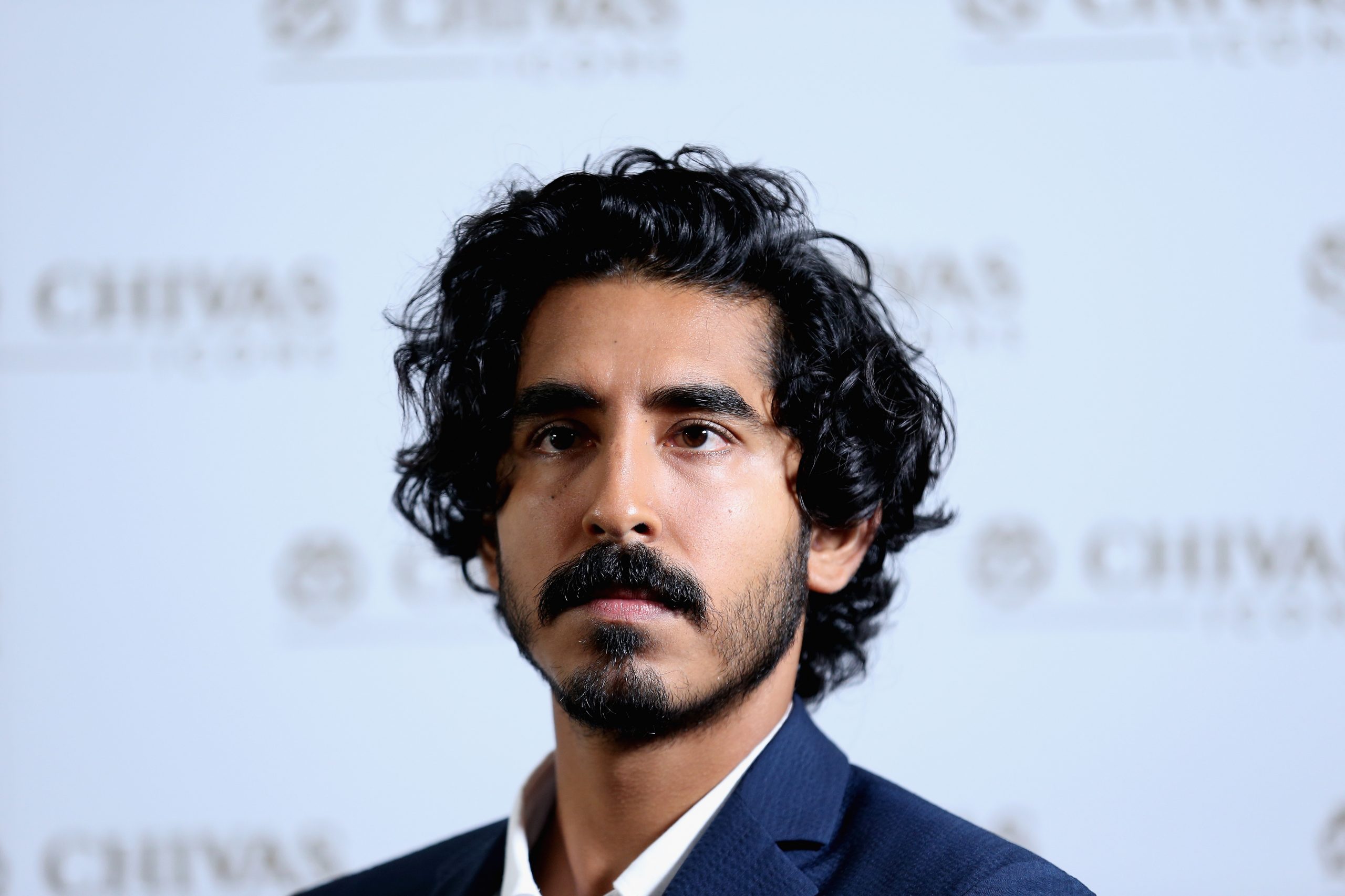 Dev Patel, who is known for roles in Slumdog Millionaire, Lion, and The Green Knight, was one of the many witnesses to a street knife fight on Monday in the city of Adelaide, Australia, where he currently resides. The knife fight eventually turned violent and resulted in a stabbing.

The incident took place at 8:45 pm on Gouger Street in Adelaide. It was first captured on camera by 7NEWS after the Hollywood star was seen speaking with the police officials.

According to media reports, a fight broke out between a couple and Patel threw himself between them. Witnesses present there say this couple had been arguing at a service station/convenience store and were getting so heated that others tried stepping in to break them apart but they kept at it. Later, emergency services were called to handle the situation. Dev Patel and his friends were at a neighborhood convenience store and witnessed the physical confrontation.

Dev Patel’s representatives have said he tried to “de-escalate” a fight that broke out in Adelaide, Australia, before witnessing a stabbing.

“We can confirm that last night, in Adelaide, Dev Patel and his friends witnessed a violent altercation that was already in progress outside of a convenience store,” Patel’s representatives confirmed to Metro.

“Dev acted on his natural instinct to try and de-escalate the situation and break up the fight. The group was thankfully successful in doing so and they remained on site to ensure that the police and eventually the ambulance arrived.”

They continued, “There are no heroes in this situation and sadly this specific incident highlights a larger systemic issue of marginalised members of society not being treated with the dignity and respect they deserve.

“The hope is that the same level of media attention this story is receiving (solely because Dev, as a famous person, was involved) can be a catalyst for lawmakers to be compassionate in determining long-term solutions to help not only the individuals who were involved but the community at large.”

A statement from South Australia Police said: “A woman has been arrested following a stabbing incident in the CBD [Central Business District] last night.

“At about 8.45pm on Monday 1 August, police were called to Gouger Street after reports of a man and woman fighting in the street. The couple continued fighting inside a nearby service station where witnesses attempted to break up the fight.

“The woman then allegedly stabbed the man in the chest. A 32-year-old man from Glengowrie was treated at the scene by ambulance officers before being taken to the Royal Adelaide Hospital. His injuries are not considered life-threatening.”

Meanwhile, Dev Patel will next be seen in Monkey Man, which is also his directorial debut.