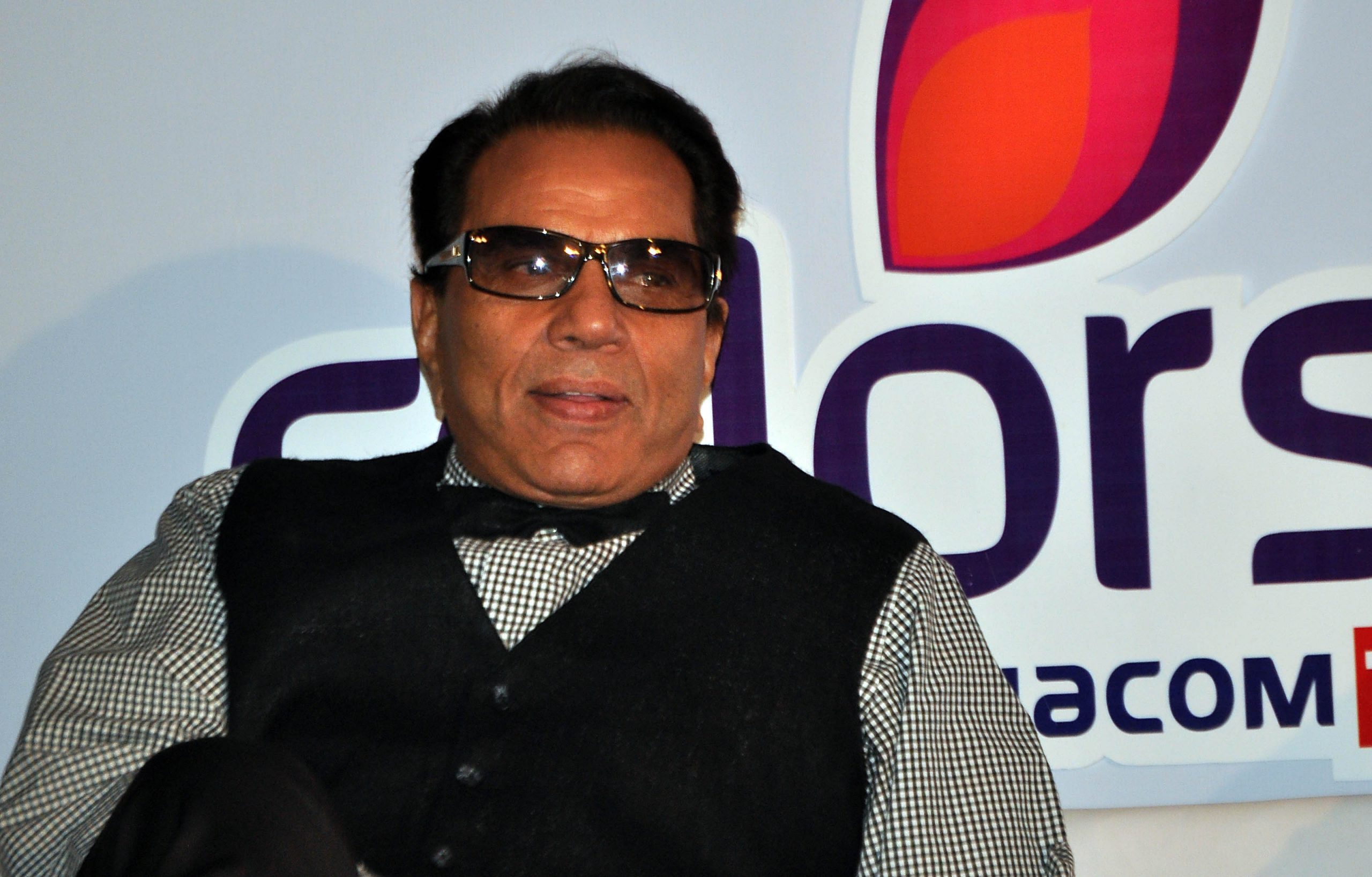 Veteran Bollywood actor Dharmendra was admitted to a city hospital in Mumbai for a “routine check-up” and is back home now.

According to a source close to the family, the 86-year-old star is “completely fine”.

“He was admitted to hospital for a routine check-up and he is completely fine. He is at home now,” the source close to the family told PTI.

Dharmendra, one of the biggest stars of Indian cinema, forayed into films with Arjun Hingorani’s Dil Bhi Tera Hum Bhi Tere in 1960.