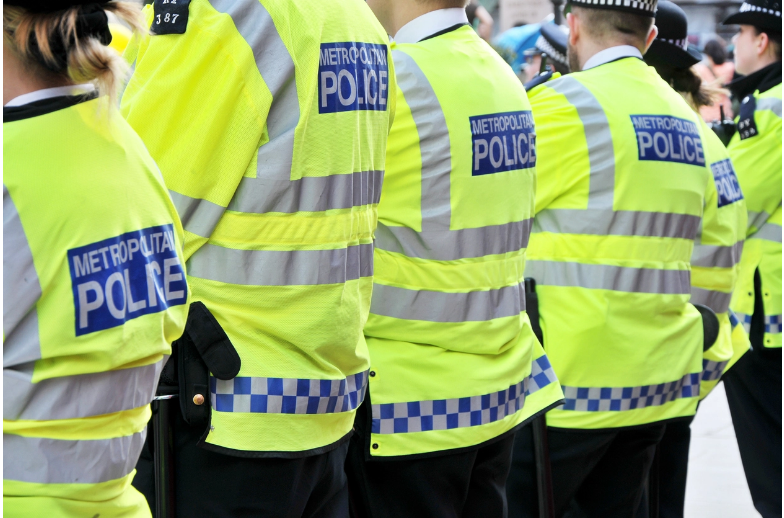 Men and women strip for cash prizes in the weekly event at Heaven nightclub, a popular gay bar in Charing Cross, London.

Reports said that some Met Police officers have participated in the event held on Thursdays. It’s hosted by drag queens from the TV show RuPaul’s Drag Race.

An inspector from the West End Proactive Partnership Team has sent an email to staff within the Met’s Central West BCU after the matter was reported to the Met’s Licensing officers.

“There is no suggestion of any unlawful act having taken place. However officers were reminded of the need to uphold standards while off duty, especially when identifying themselves as police officers. It makes it awkward for the staff at the location to then have to deal with you when you are next on shift attending the venue to carry out official duties,” the instruction read.

Met added that CCTV footage of the event will be viewed and officers will be interrogated if they go to the event.

The Met was in troubled waters recently with a string of incidents including the murder of Sarah Everard by a serving Met officer, the findings of the independent inquiry into the murder of Daniel Morgan, the stop and search of Bianca Williams and Child Q, who was stripped searched by officers at her school.

Currently, the force is subject to external monitoring and reviews by the College of Policing and the National Police Chiefs Council.