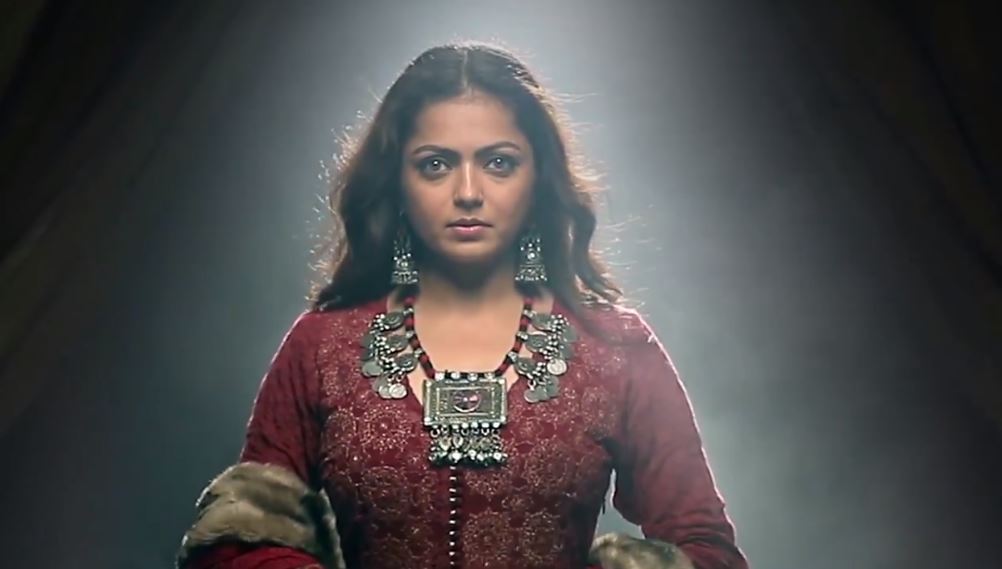 Drashti Dhami has been a part of many successful TV shows like Geet, Madhubala, Ek Tha Raja Ek Thi Rani, Pardes Mein Hai Mera Dil, Silsila Badalte Rishton Ka, and others. After ruling the small screen for more than a decade, now she is all set to make her digital debut with the series The Empire.

The first look of Drashti from the series was released recently. The actress took to Twitter to share it with her fans.

Well, Drashti looks royal in the first look, and we are sure her fans are excited about her digital debut.

While talking about the series, the actress stated, “I have played a myriad of characters in my years in television but this is a first for me. My look in The Empire reflects royalty but also allows her to shape shift into the warrior she can be. Every look test was a thrilling experience that helped me understand her even more.”