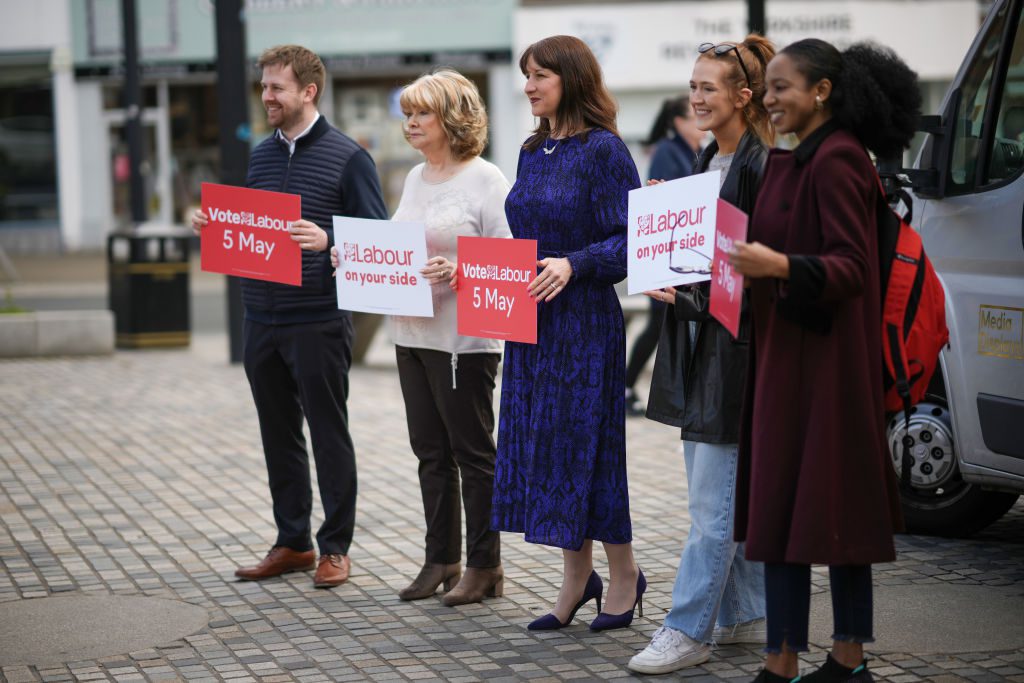 UK’s election watchdog has said that it is “concerned” about its independence after the government passed a new law to place it under ministerial control.

Changes to the Elections Bill, which passed the House of Lords on Wednesday (27), will hand the government significant powers to direct the Electoral Commission’s priorities.

According to critics, the changes represent a grave threat to free and fair elections and amount to an “authoritarian” power grab.

A spokesperson for the Commission told The Independent: “As the political finance regulator and the body which oversees free and fair elections, the way we work and our decisions must remain independent. This underpins fairness and trust in the electoral system, as well as public and cross-party confidence in the Commission.

“We remain concerned about the potential impact of this measure, and look to the formal consultation on the government’s proposed statement once that is available.

“All parties have stated during the parliamentary consideration of the Elections Bill that the independence of the Electoral Commission is vital to the functioning of a healthy democracy.”

Many people have criticised the new law on social media. “RIP The Electoral Commission (EC), destroyed by right-wing coup. Following 202:181 vote Lords could not save it. EC will not be an independent organisation. It will be a poodle of govt. Ministers will make electoral rules. The next election will be rigged,” British academic Prem Sikka wrote on Twitter.

The secretary of state will be able to issue a “statement of purpose” that directs the Commission’s priorities under the new law.

Reports said that it will also automatically add a government minister to the committee that oversees and scrutinises the work of the Commission.

Peers defeated the law on Monday (25), but it was sent back to the upper house just two days later. The Independent reported that just 67 Labour peers turned up to vote against the measure, alongside 70 Lib Dems, 33 cross benchers and three rebel Tories.

said: “Last night was the last chance to protect the independence of the elections watchdog and with it free and fair elections in the UK.

“Despite the enormous efforts of a cross-party, cross-organisational resistance to the government’s authoritarian power grab, tonight Johnson’s regime succeeded in its latest pursuit to dodge accountability,” Naomi Smith, chief executive campaign group Best for Britain, was quoted as saying by The Independent.

“There is now an urgent need to remove this government and undo the damage they have wrought on our institutions and public trust in politics. Opposition parties must work together to make this a reality.”

Kyle Taylor, director of campaign group Fair Vote UK, said that the government had “voted to officially end the independence of the Electoral Commission” – and that the new powers mean ministers “can effectively rig election rules in their favour”.