Erica Eng’s Americanized qualified to be considered for an Oscar 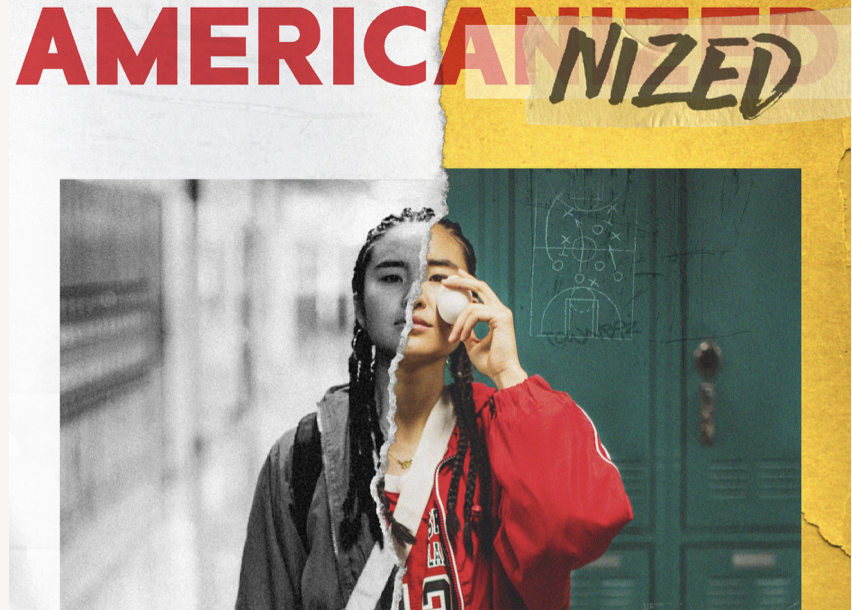 Director Erica Eng’s short film Americanized, which chronicles the journey of a girl balancing her two national identities: Chinese and American, has become Oscar-qualified after winning “Best Dramatic Short” at their world premiere at Cinequest. Eng wrote and directed the film based on her experiences. She shot it entirely in Oakland, CA at her own alma mater Skyline High School.

Talking about what led her to write Americanized, Eng said, “I wrote this story based on my experiences growing up in Oakland as a fifth-generation Chinese American. I had a hard time understanding what it meant to be Chinese because my family did not speak the language, cook the food, or practice many of the traditions. I did not feel fully Chinese, or fully American – I just felt lost.”

Erica Eng is now based in Los Angeles, but her Oakland roots still continue to inspire her and create work that reflects the diverse community in which she grew up. Her combined background in film and dance influences the rhythm and energy behind her emotional storytelling. Through her character-driven films, she creates stories that explore themes of cross-cultural relationships, acceptance, and self-discovery.

Eng partnered with producer Simran Mahal, a first-generation Indian American, who immediately resonated with Americanized because growing up she found herself stuck between two cultures as well – not feeling Indian enough, or American enough.

Mahal was the recipient of a 2020 SFFILM residency and her short films have screened at Sundance & SXSW. Mahal focuses her producing work on supporting minority and BIPOC artists and storytellers so she can support diverse narratives that shift viewers’ perspectives.