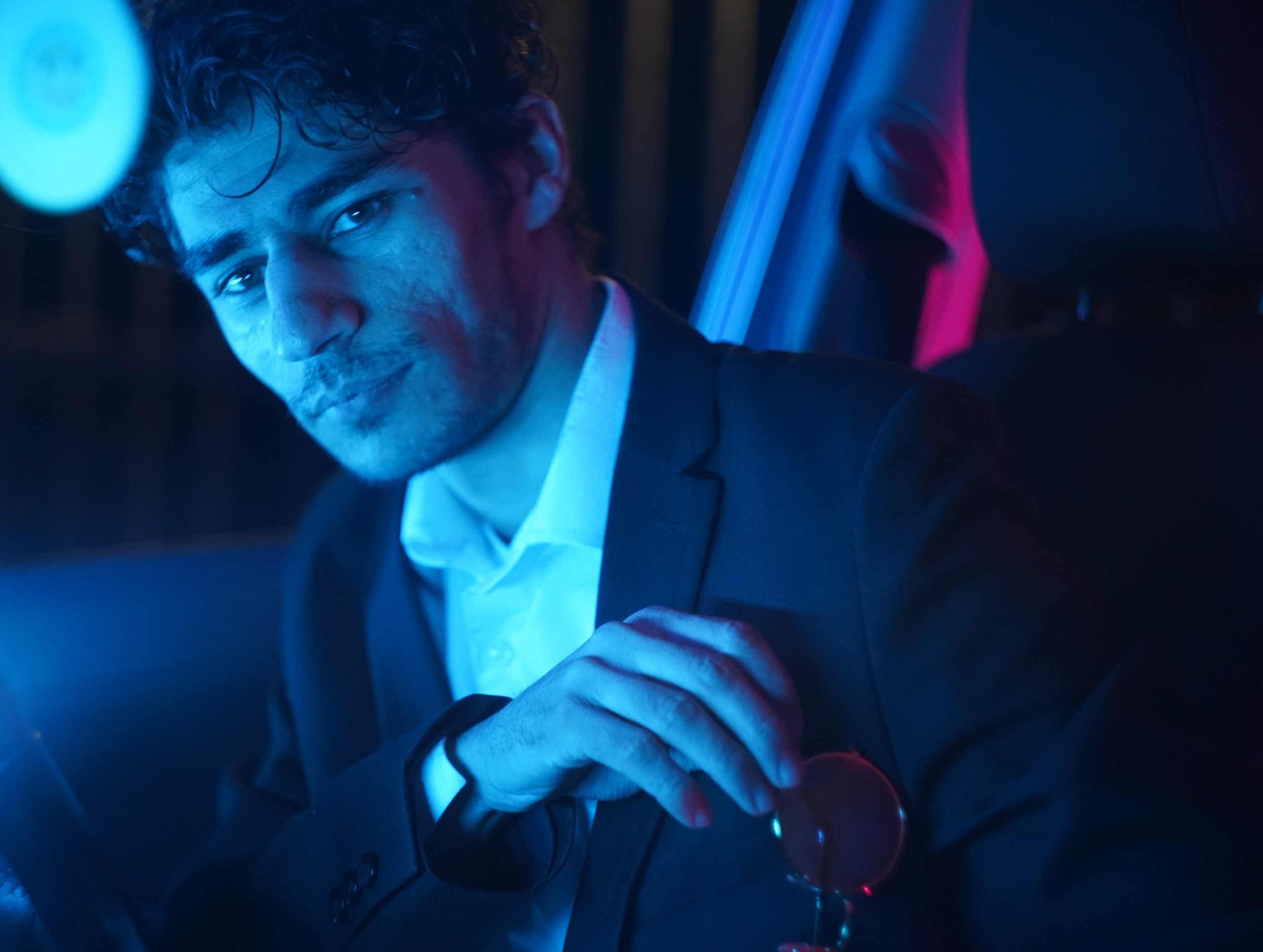 SINGER, songwriter, and musician Evan de Roeper’s recently released single Midnight Drive is part of his new EP Lavender. It is another deeply thoughtful offering from a half English and half Indian artist, who has widely diverse inspirations that include Frank Ocean, The Weeknd, Chopin, The Arctic Monkeys and Japanese acts like J-rock artist Gackt.

Eastern Eye found out more about the talented artist by getting him to select 10 songs he loves.

Hurricane by Kanye West: I like a lot of Kanye West’s music, so, it was hard to choose one, but I landed on Hurricane and it’s not because I also like The Weeknd. I liked how The Weeknd’s vocals were added to the powerfully produced song and how my head immediately bops along!

Trust by Brent Faiyaz: I like how the instrumental gradually adds new elements until the vocals and drums tie it all together. I can’t remember how I originally came across this song but from it, I delved more into Brent Faiyaz’s music, and don’t regret it.

Pyramids by Frank Ocean: It’s all about how this song constantly changes. If you have heard this before, then you know the second half is completely different. However, it still shares strong imagery of the pyramid just in a different context. I also like how the first instrumental changes to the second during the middle of the song.

Ottolenghi by Loyle Carner: I love how stripped back this song is. Just keys, drums, and vocals. Simple and very effective. I feel very introspective when I listen to this and can clearly hear what Loyle Carner is saying. The music video is also very nice to watch.

Midnight Joke (Mayonaka No Joke) by Takako Mamiya: This song is seeing a resurgence in popularity. City pop is 80’s Japanese pop music which is groovy, funky, and melodically intricate. Just a vibe all round to be honest. I am now a huge fan of this genre!

King Of Everything by Dominic Fike: I am drawn to how Dominic Fike builds the song up here. The first minute and a half is just instrumental, which is a lot as the song is only three minutes long. Half the song has no vocals! I really like it and will probably try something similar for myself in the future.

Last Time by Giveon Ft Snoh Aalegra: To me, this song feels like a conversation between a couple who shouldn’t be doing what they’re doing but can’t resist. The mixing on this is incredible; every aspect of the song is placed perfectly. Giveon and Snoh Aalegra compliment each other very well.

Birdcage by Gackt: I love this beautiful track so much and the instrumentation is phenomenal. Gackt’s voice sits very nicely within the mix too. I also like how the song explodes in tempo around two minutes in. The song has three distinct parts and it’s amazing. I want to create and evolve my music like this at some point.

Champagne Shots by Sainte: Really good music to have in the background or to just do nothing too except listen. This is another one I really like the music video to, especially when he’s with the mug. Production is really smooth and nice.

Don’t Stop Me Now by Queen: Well, It’s Queen. They have quality songs all around. This track is particularly close to me. It was an early song I learnt when I was taking singing lessons and had such a fun time singing it at karaoke in South Korea. The title captures this energy-filled song perfectly. Freddie Mercury’s vocals here are outstanding. I will achieve this someday!

Suchismita: A life-long connection to music