Fans go crazy as they spot Sidharth Malhotra at the airport; netizens question ‘why he did not have any security around him?’ 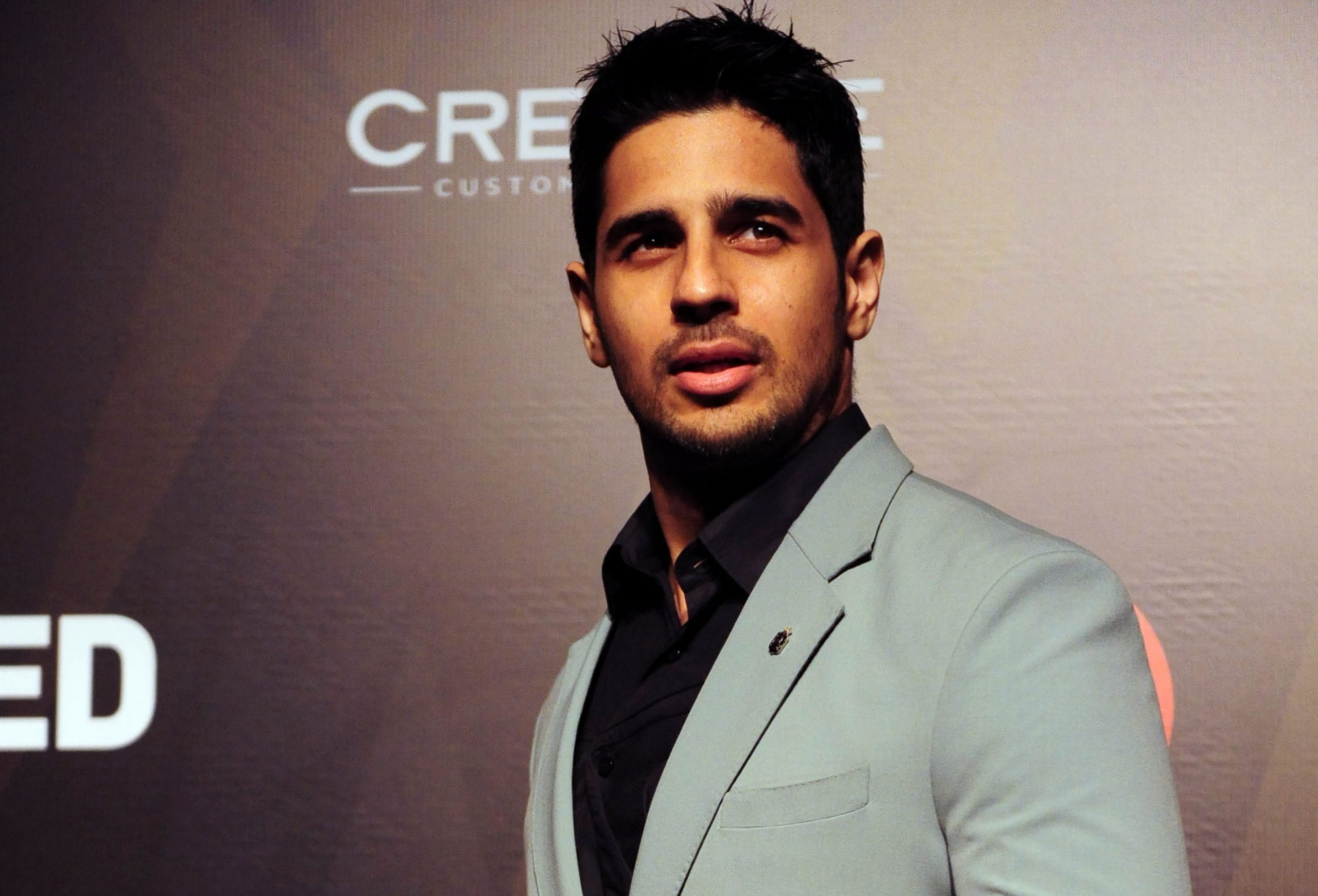 In what looks like an older video of the Student of the Year actor Sidharth Malhotra, two fans can be seen getting overwhelmed as they spot the actor at the airport.

Malhotra patiently poses for a few selfies with them and walks away after he has given them the photos. They even beg airport security to allow them to follow him and click photos. But the hysterical reaction of the fans as they cry loudly, and later switch to a pleasant expression as soon as they start posing has left the internet confused.

Reddit users commented on how the weird behaviour of the fans must have left the Shershaah actor a bit uncomfortable. “What are they crying in the end about? And what was all that touching? He was clearly not comfortable,” wrote one user.

Another user wondered why Sidharth did not have any security around him. “I’ve met Sidharth twice and his bodyguard is usually very strict. Idk why he isn’t there in this video,” they wrote.

Another user mentioned the change in the fans’ expression and wrote, “I can’t get over the fact the woman was ugly crying and the moment she took the photo all the crying was gone like a switch and then after back to ugly crying.” “I need the level of patience Sid has in this video,” wrote another user.

Sidharth was last seen in Shershaah in 2021 where he played the role of Major Vikram Batra. Presently, he has three films in the pipeline. Indra Kumar’s Thank God, where he stars with Ajay Devgn and Rakul Preet Singh; Mission Majnu with Rashmika Mandanna and Yodha with Disha Patani.

The actor is also set to make his digital debut with Rohit Shetty’s Indian Police Force.