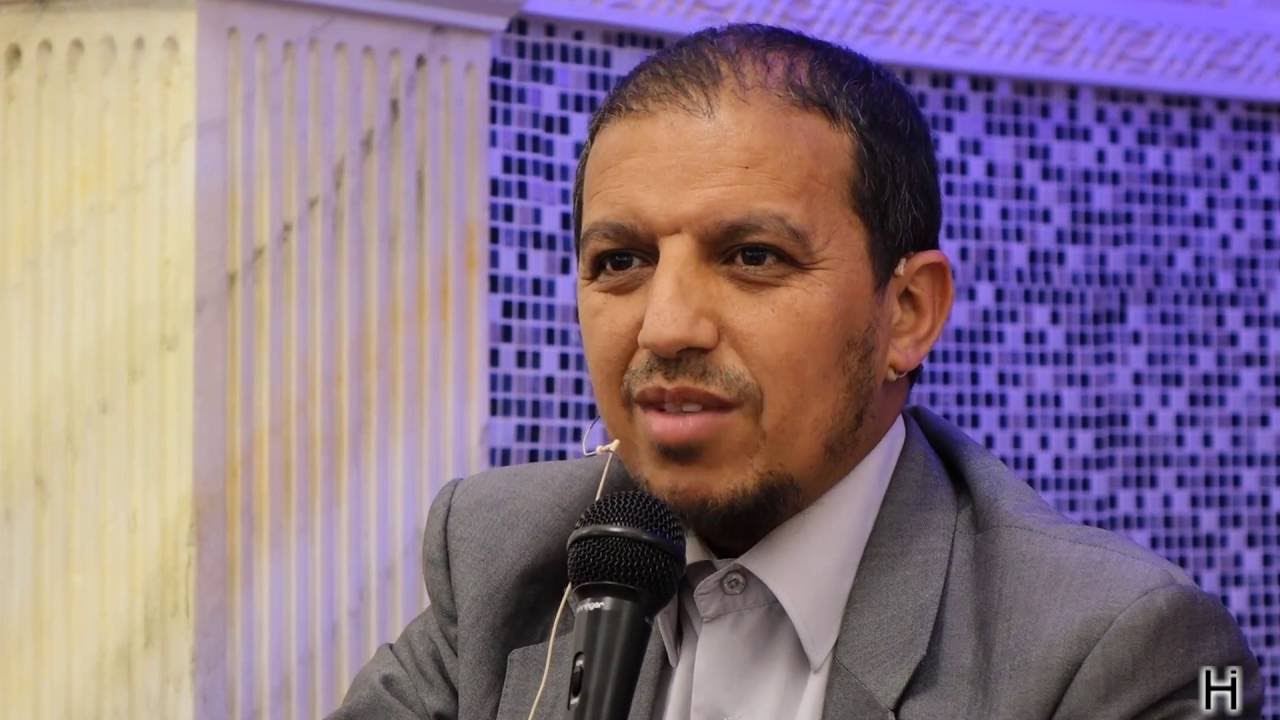 France is determined to expel radical imam Hassan Iquioussen who is accused of antisemitism, a minister has said. He added that the country will change the law for it.

Home minister Gérald Darmanin described Iquioussen as an enemy of France, adding that he has no place in the country, the Times reported.

Moroccan-national Iquioussen, 58, has lived all his life in France, where he has five children and 15 grandchildren.

An administrative court in Paris on Friday (5) suspended a deportation order against the imam. The French government had accused him of promoting hate and posing a threat to society, the tribunal’s ruling showed.

The court ordered the home minister to re-examine Iquioussen’s case within three months and return his residency permit.

In its ruling, it said deportation to Morocco would be “a serious and manifestly disproportionate interference with his right to lead a normal private and family life” as laid out by the European Convention for the Protection of Human Rights and Fundamental Freedoms.

Iquioussen’s lawyer Lucie Simon welcomed the outcome. In a statement, she said his past remarks had not been “an explicit provocation to hatred, however regrettable.”

The imam’s legal victory was an embarrassment to Macron’s cabinet. Now, the government plans an appeal against the injunction before the State Council, France’s highest administrative court.

The minister hopes to get a favourable ruling, but if it were rejected again, he would change the law to expel Iquioussen anyway.

It was revealed that intelligence agencies had put Iquioussen on a watchlist of allegedly dangerous radicals 18 months ago.

The ministry ordered the expulsion order against the preacher in July for “inciting hate, discrimination and violence”, notably against the Jewish community.

President Macron’s government has toughened laws to tackle what it sees as broader signs of radicalisation – often non-violent – within Muslim communities. It has cited the refusal of some Muslim men to shake women’s hands, young girls being told to wear full-face veils and the proliferation of Madrassa religious schools.

The accusations of stirring hate as well as anti-Semitism and sexism stem from comments in public addresses between 2003 and 2019.

He developed a wide following for his preachings in mosques as well as online to 174,000 YouTube followers and 44,000 Facebook followers at a time France has suffered waves of Islamist militant attacks and become increasingly nervous about the perceived threat from Islamist separatism.

The European Court of Human Rights on Thursday (4) rejected a request to suspend the deportation.