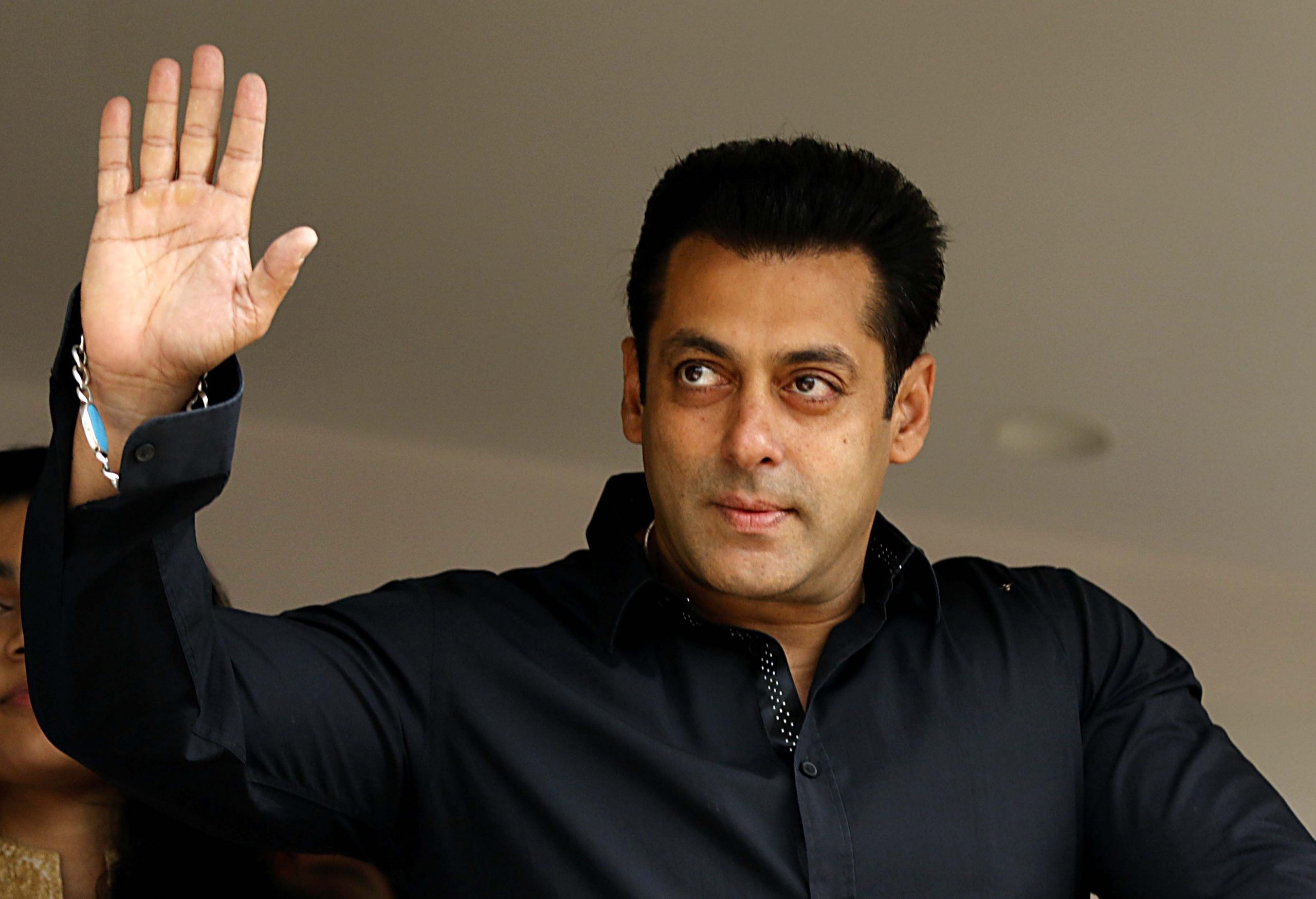 It is no news that a documentary is in the works on Bollywood superstar Salman Khan. Titled Beyond The Star, the upcoming documentary is being produced by Applause Entertainment, one of the leading content providers in the Indian entertainment industry.

If reports are to be believed, Beyond The Star will not only be comprehensive and revealing but will also contain rare never-seen pictures and visuals from Khan’s childhood. Yes, you read that absolutely right!

A source close to the projects informs a publication, “It is going to be a one-point contact source for everything Salman’s fans always wanted to know but did not know where to ask.”

Several family members and Khan’s colleagues from the industry will talk about the superstar in the biopic. These include his father Salim Khan, his brothers Arbaaz and Sohail, filmmakers Sajid Nadiadwala, David Dhawan, Sooraj Barjatya, Sanjay Leela Bhansali and Subhash Ghai and Prabhu Dheva.

“Almost everybody who has worked with Salman wants to speak about him. People like Himesh Reshammiya and Kamal Khan who owe their career to Salman will also be featured,” the source adds.