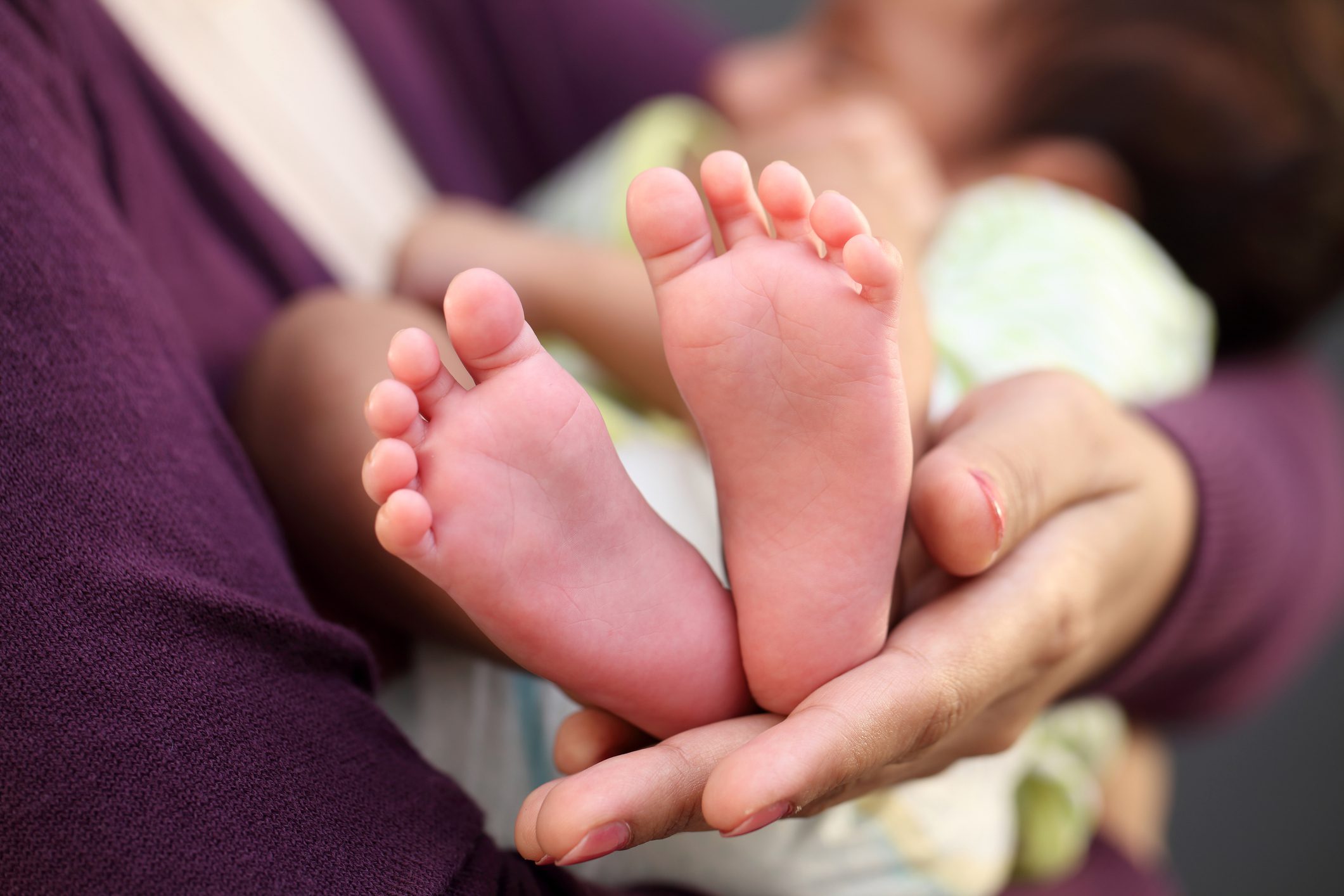 An Indian couple are taking their son to court demanding that he and his wife produce either a grandchild within a year or cough up almost $650,000.

Sanjeev and Sadhana Prasad say that they exhausted their savings raising and educating their pilot son and paying for a lavish wedding.

“My son has been married for six years but they are still not planning a baby. At least if we have a grandchild to spend time with, our pain will become bearable,” the couple said in their petition filed with a court in Haridwar last week.

The compensation they are demanding — 50 million rupees — includes the cost of a wedding reception in a five-star hotel, a luxury car worth $80,000 and paying for the couple’s honeymoon abroad, the Times of India reported Thursday.

The parents also forked out $65,000 to get their son trained as a pilot in the United States only for him to return to India unemployed, the paper said.

“We also had to take a loan to build our house and now we are going through a lot of financial hardships. Mentally too we are quite disturbed because we are living alone,” the couple said in their petition.

The couple’s lawyer Arvind Kumar said the petition will be taken up for hearing by the court in northern India on May 17.

India has a strong joint family system with many generations including grandparents, nephews, aunts and uncles often living in the same household.

However, in recent years the trend has shifted, with young couples preferring to move away from their parents or siblings, and wives — such as in this case — opting to work rather than focus on having children and staying at home.