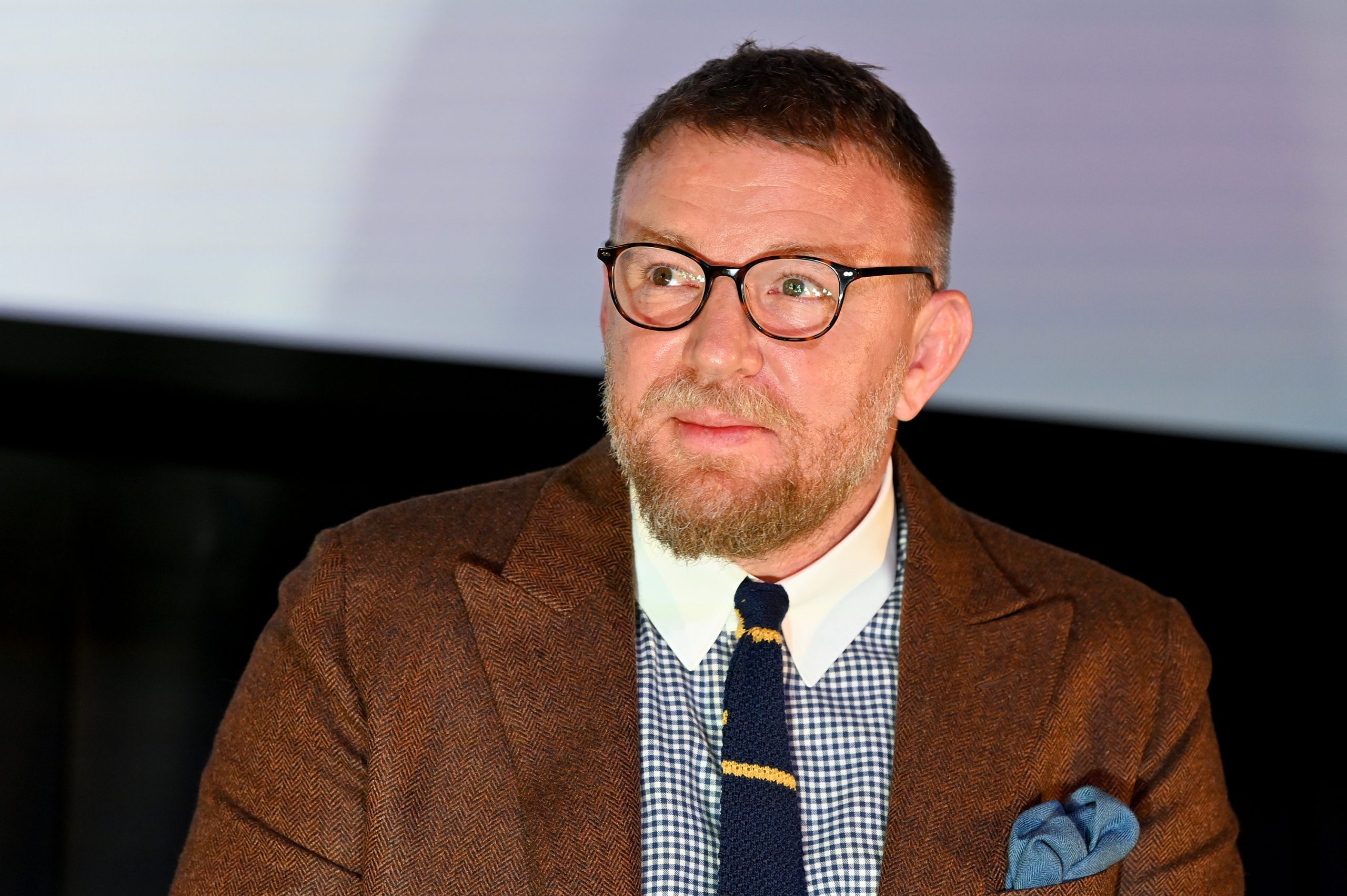 Guy Ritchie, who directed Disney’s Aladdin, is set to direct the upcoming live-action adaptation of the 1997 classic Hercules.

According to a publication, Avengers: Endgame directors Joe and Anthony Russo’s AGBO is producing the project, which has enlisted action specialist Dave Callaham to write the first script. Additional writers are now being hired by AGBO.

Ritchie’s most recent project with Jake Gyllenhaal was an untitled action thriller. Operation Fortune: Ruse de guerre, which was planned to be released in the first few months of 2022 but has since been pushed back without an official release date, was written, directed, and executive produced by him.

CAA negotiated the arrangement and Ritchie left the firm for WME last month. Matt Saver was his lawyer.

Ron Clements and John Musker directed the original animated ‘Hercules,’ which was a musical version of the Hercules legend with music by Alan Menken. Tate Donovan portrayed ‘Hercules’, with Susan Egan portraying his love interest Megara and James Woods as Hades, who abducts the demigod Hercules as an infant and compels him to live among mortals.

‘Hercules’ is helped by the satyr Philoctetes (Danny DeVito), who instructs him how to prove himself worthy of dwelling among the gods on Mount Olympus by using his superhuman strength.

The original Hercules picture from Disney cost USD85 million to make and grossed USD252 million worldwide. It follows in the footsteps of Disney predecessors such as 1991’s Beauty and the Beast, 1992’s Aladdin, and 1994’s The Lion King, all of which were transformed into profitable live-action pictures, as reported by Variety.

The Russo Brothers are presently preparing for the July premiere of The Gray Man, a $200 million action thriller that will be Netflix’s most expensive movie to date. They’ve directed a number of Marvel films, including ‘Avengers: Endgame,’ which broke box office records by grossing USD2.79 billion globally.