Harbhajan Chides Gilchrist After He Reacts To 2001 Hat-trick 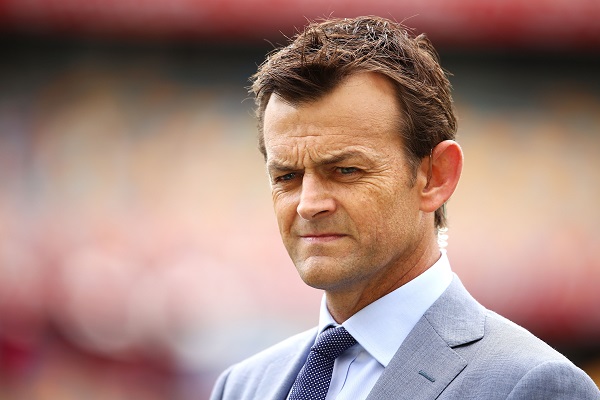 The Australian suggested that if Decision Review System (DRS) technology was available at that time, he would have got the LBW decision overturned (Photo: Mark Kolbe/Getty Images).

FURIOUS Indian cricketer Harabhajan Singh chided Adam Gilchrist after the Australian suggested that he was perhaps not out when the Indian spinner had him LBW during his historic hat-trick way back in 2001.

Gilchrist was Harabhajn’s second wicket in that game-changing spell.

A fan shared the video clip of Harbhajan’s achievement, reacting to which Gilchrist wrote “No DRS” on his twitter handle.

The Australian suggested that if Decision Review System (DRS) technology was available at that time, he would have got the LBW decision overturned.

Taking it personally, Harbhajan blasted Gilchrist, saying he would not have survived long during that spell.

“U think u would have survived for long if not first ball ? Stop crying over these things mate..thought u would talk sense after ur playing days.. but few things never change  u r the prime example of that. Always crying,” wrote Harbhajan.

The off-spinner was India’s first bowler to claim a Test hat-trick in that 2001 home series.
Pacer Jasprit Bumrah recently became only the third Indian bowler to get a hat-trick in the longest format during the second Test against the West Indies. Irfan Pathan had achieved the feat in 2006 against Pakistan.