Have you seen Amitabh Bachchan’s doppelganger from Pakistan? Steve McCurry shares portrait of the Afghan Refugee 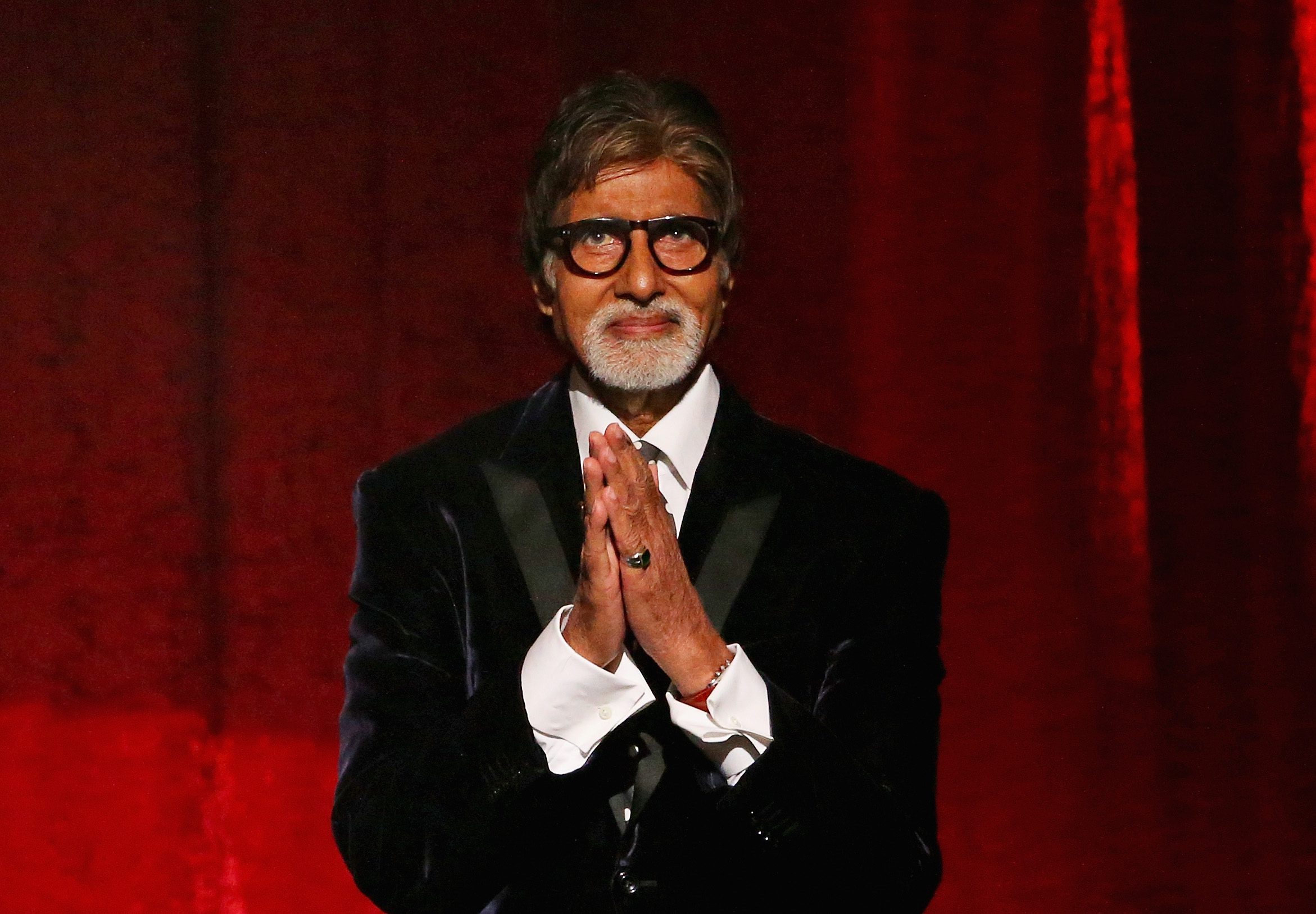 There are a lot of people who have a strikingly similar resemblance with some of the most prominent faces. Similarly, there are a lot of people who pretend to be the look-alike of megastar Amitabh Bachchan. Meanwhile, a photo recently shared by a world-renowned photographer Steve McCurry is sending netizens into a tizzy as many thought the artist has shared Big B’s picture. Scroll below to read the whole scoop.

Interestingly, the picture was originally shared by Steve in 2018 and during the time many claimed the picture is the first look of senior AB’s character Khudabaksh from his film Thugs Of Hindostan.

Yet again, the picture has surfaced online after Steve McCurry recently shared it on his Instagram on World Refugee Day. Meanwhile, there are people who appreciated the portrait while desi fans couldn’t help but thought the old man in the picture is Bollywood megastar, Amitabh Bachchan.

A fan even went on to think the look is from one of the Big B’s movies, “Amitabh Bachchan’s look in Gulabo Sitabo movie.” In the picture, the old man’s name is Shabuz who is an Afghan refugee living in Pakistan.

On the work front, Amitabh Bachchan will be seen in Ayan Mukerji’s magnum opus Brahmastra with Ranbir Kapoor and Alia Bhatt. He’s also working in Sooraj Barjatya’s Uunchai and The Intern with Deepika Padukone.