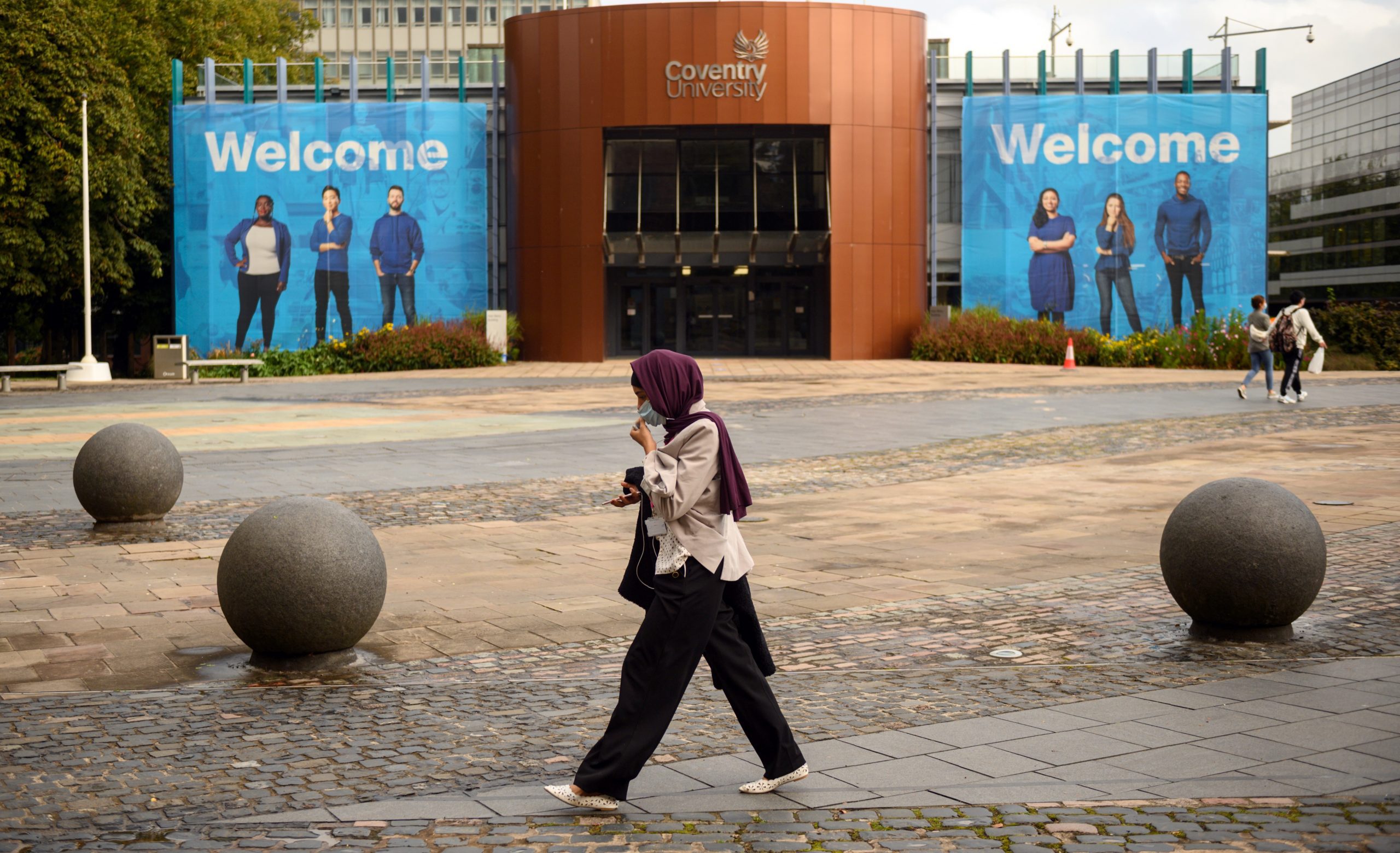 STUDENTS from south Asia who were accused of cheating in an English test have revealed how the ordeal has wrecked their lives and health.

More than 2,500 people were deported and at least 7,200 more were forced to leave Britain since 2014 after international testing organisation ETS alleged they had broken rules in an exam it marked.

It has since emerged that some of the students, who were mainly from India, Pakistan, Bangladesh and Sri Lanka, were wrongly accused.

A BBC investigation in February raised fresh doubts about the evidence used to deport thousands of people who had no right to appeal. It found that some tests were faked through “remote testing” – where some centres had software that allowed test computers to be secretly controlled from other rooms – which lawyers believe undermines ETS’s evidence.

Nazek Ramadan, director of charity Migrant Voice who has been supporting students affected, told Eastern Eye: “One student from Pakistan became so ill, his doctor told him you need to [leave] the country.

“His family from didn’t believe him. They didn’t believe this could happen in the UK, they thought it was a fair country and has the best justice system.

“He became destitute, slept in streets, mosques for a couple of years in Pakistan. He got help from a barrister and is back here studying.

“A lot of parents said to their child, ‘if you’re are innocent, go and clear your name. You have brought shame on us’ – the pressure they were under.”

Migrant Voice is now stepping up its campaign to get justice for those who were wrongly accused of cheating.

Ramadan added: “There are tens of thousands affected by this scandal and injustice.

“They are those still in limbo who want to get justice and clear their name and see their light at the end of the tunnel and rebuild their life. They want their name to be removed [online], it affects their visa and study applications.

“They can’t go back to uni, their course no longer exists, they have to pay and apply again.

“The challenge for the government is acknowledge this and help them with applying to universities.”

The government asked ETS in 2014 to probe the scale of student cheating across more than 100 independent centres which were contracted as test venues.

It was sparked by a BBC investigation that revealed two London test centres were running fraudulent exams so people could falsely obtain a pass they could use to apply for a visa.

Among the students who have been supported by Migrant Voice is Wahidur, who is originally from Bangladesh.

He said: “It was devastating; it was a miserable life. All my rights had been taken away.

“They took away the prime of my life. It will always haunt me. For nothing, I lost seven years of my life.”

Sarabjeet, from India who lives in west London, said: “Everybody was asking me:

‘Are you a cheater? Did you cheat the Home Office?’ Me, my future, my kids, everything is shattered now.”

“I can’t go back to my country with this allegation. I am hoping the judge will make the right decision; he is my last hope.”

Amjad Malik, a solicitor in Greater Manchester, said he spoke to many international students who claimed they have been wronged and ETS were unwilling at the time to release data or allow independent third party verifications by experts.

He told Eastern Eye: “I think after recent revelations, using ETS service data and evidence in decision making must be stopped.

“An independent investigation must be carried out to seek course correction.

“It’s unfortunate that justice is not done with international students who were here legally and paid a huge amount of money to study. The system failed them.”

The government is continuing to contest immigration appeals against accusations based on ETS’s evidence. By 2019 more than 3,700 students had won their cases. There are understood to be around 26 compensation claims underway against the Home Office, but some cases would now be judged invalid because of time limits.

Shakil Rathore, a student from Pakistan who won his legal case, said: “If it’s wrong in my case, which I have proven, it might be wrong in every case.”

And despite his successful legal challenge, which cost him more than £50,000, he added: “I have lost the years that I can never get back.”

The Home Office said it had consistently been found that the evidence it had at the time was sufficient to take immigration enforcement action.

It added: “Where somebody’s test has been identified as having been taken by use of a proxy test taker, they are able to challenge a consequent adverse decision by taking it to either judicial review or appeal, which is independent of the Government.”

ETS said it “shared our methodology and findings with the UK Home Office but did not make any recommendations in relation to the same nor was ETS involved in determining how such information was utilised by the Home Office in its subsequent actions.”

ETS added that it would continue to improve test security.