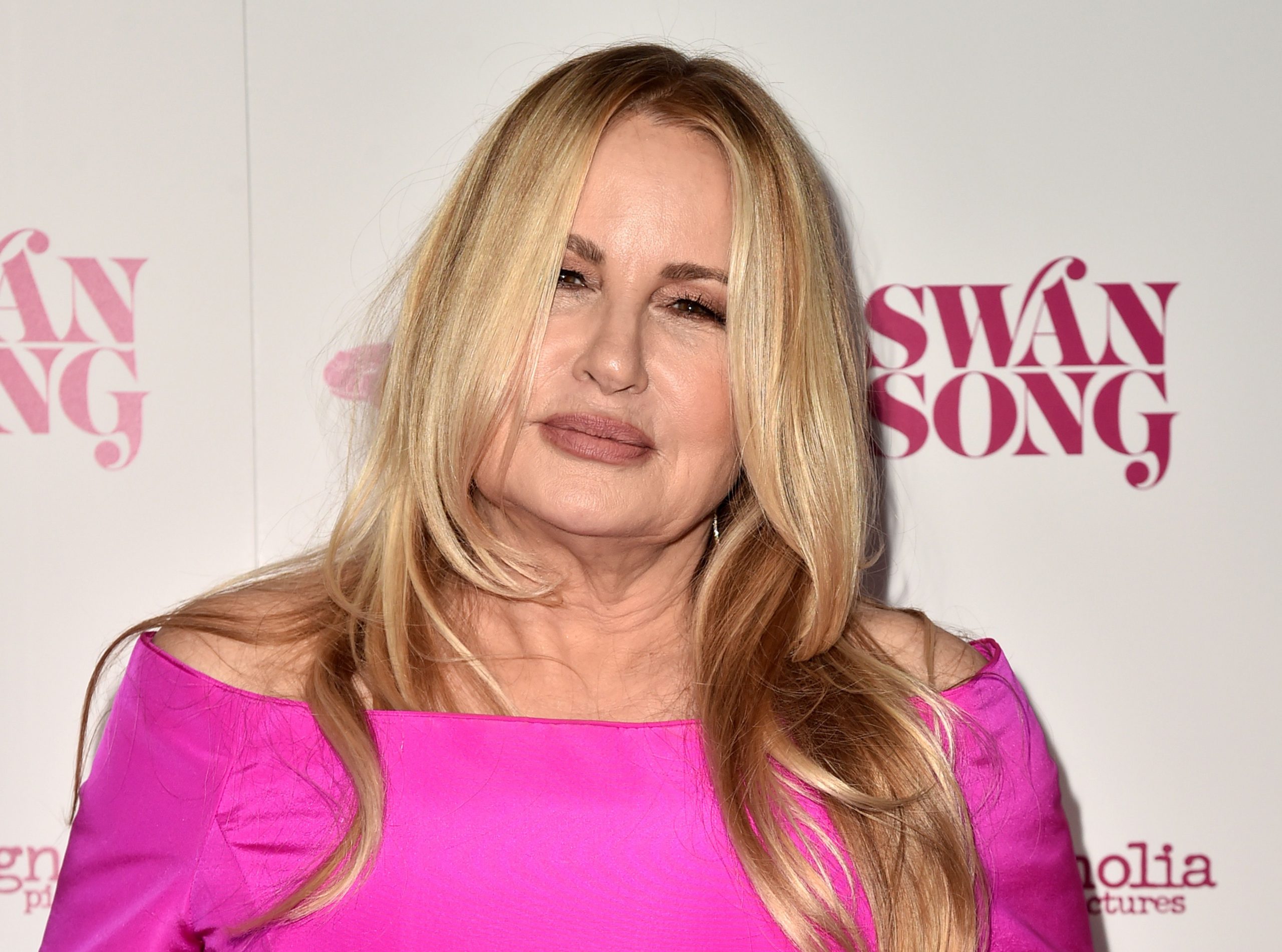 The American Pie film series by Universal Pictures became a worldwide pop culture phenomenon and spawned three direct sequels. The first film in the series hit the marquee on July 9, 1999, and from 2005 to 2009, four spin-off films were released direct-to-video and did extremely well.

All characters starring in the series became an overnight sensation but one actress whose popularity saw a meteoric rise was Jennifer Coolidge who left the temperature raising with her performance as Jeanine Stifler, a.k.a. the resident hot mom of the franchise.

She went on to add, “There were so many benefits to doing that movie. I mean, there would be like 200 people that I would never have slept with.”

She called the role “one of the greatest things that ever happened to me,” and “a killer job that no one else thought I could do.”

Aside from American Pie, Coolidge has starred in a number of successful television series and films. She is also popular for her role in Legally Blonde, and most recently in White Lotus for which she has earned her first Emmy nomination.

“Some jobs, I’m sort of going, ‘Wow, this isn’t worth working for.’ What Mike [White] wrote, I was staying up late every night,” the 60-year-old said, referring to the White Lotus creator who convinced her to be a part of the series.

“I have done one thing really right in my life,” she said. “I’ve picked great friends. If Mike was never successful, and we just did White Lotus as a play in a little theater where everyone paid 10 bucks to see it, it would still be one of the greatest things that ever happened to me. Because it was a killer job that no one else thought I could do.”