‘I’d like Nayanthara to narrate Devi Vishwakumar’s life in Never Have I Ever,’ says Maitreyi Ramakrishnan 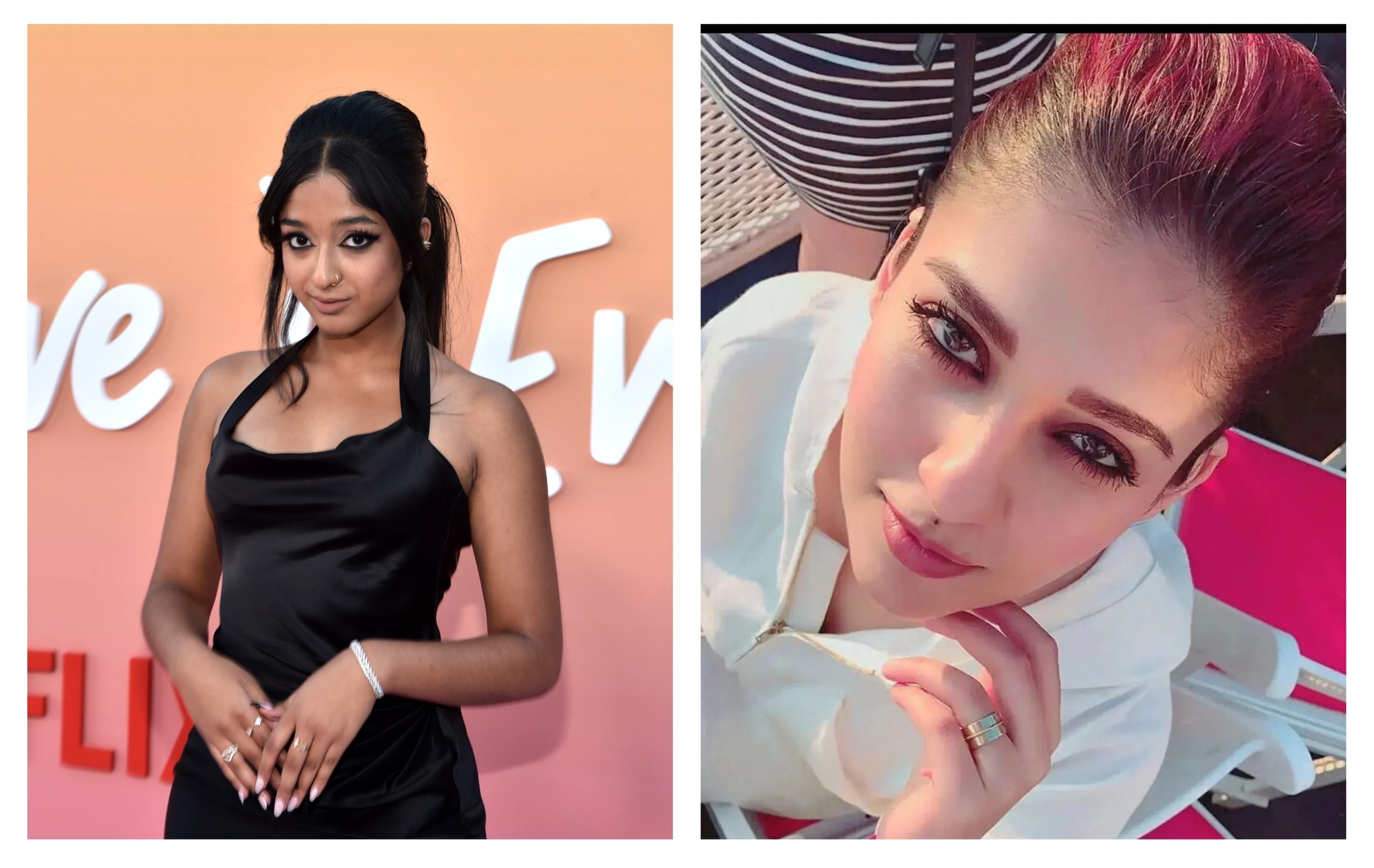 After the huge success of Season 1 and Season 2, Netflix dropped Never Have I Ever Season 3 on August 12. The show has a solid fanbase across the globe and fans had been waiting for Season 3 with bated breath.

Maitreyi Ramakrishnan, who plays an Indian-American teenager, Devi Vishwakumar, on the show, recently said in an interview that if she has to choose an Indian actor to be Devi’s narrator in Never Have I Ever, she would like Nayanthara to do the job.

For the uninitiated, Tennis legend and musician John McEnroe narrates Devi’s life in the series as she goes through various ups and downs in her teenage life.

When asked to name a Bollywood actor she would like as Devi’s narrator, Ramakrishnan told an Indian publication, “I don’t know… it needs to be… maybe, I’d want to switch it up to like a female narrator. Let’s get a female voice in here…I’ll be biased. I’ll say Nayanthara. I just always loved her as a kid. So, maybe, this is more narrator for me in just like… South Asian female. Yeah, and she was my childhood. I love her, so, I’m going to go Nayanthara.”

Nayanthara, who has proved her acting mettle in Tamil, Telugu, and Malayalam films, is gearing up for her Bollywood debut opposite Shah Rukh Khan in Atlee Kumar’s Jawan. The action-thriller hits cinemas on June 2 next year in Hindi, Tamil, Malayalam, Telugu, and Kannada languages.

Aside from Maitreyi Ramakrishnan, Never Have I Ever also stars Darren Barnet, Jaren Lewison, and Poorna Jagannathan in important roles. The show will conclude with the fourth season which comes out next year. The team is looking at beginning production on Never Have I Ever Season 4 in a couple of months from now.