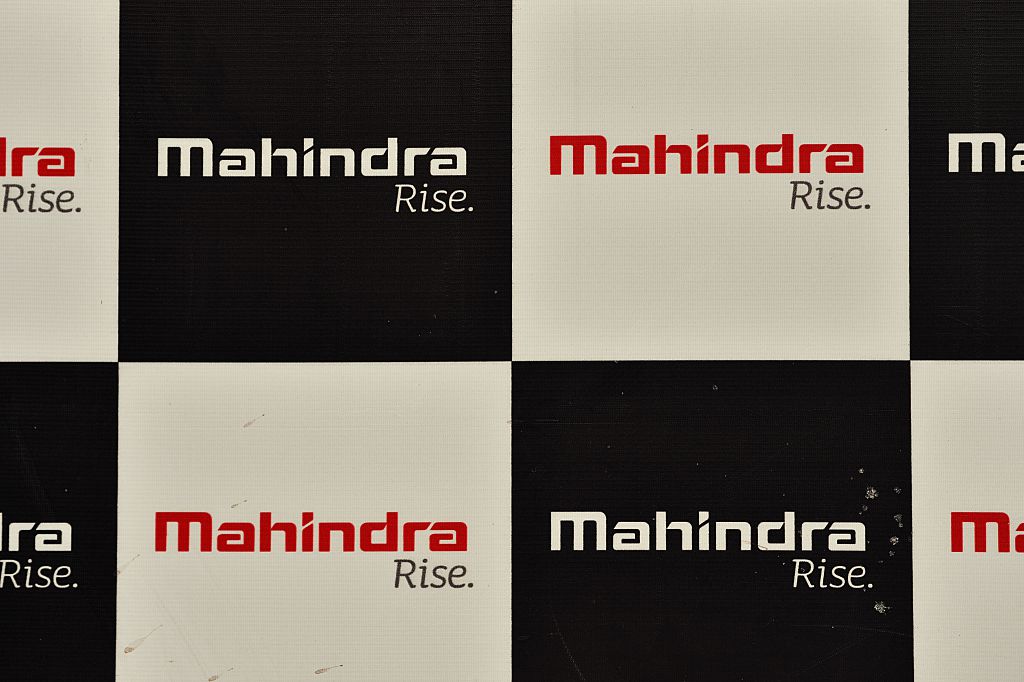 HERE are news related to Indian economy and business for Saturday, July 30, 2022:

Indian auto major Mahindra & Mahindra registered one lakh bookings for its newly launched Mahindra Scorpio-N within just 30 minutes of the commencement of booking on Saturday. The company also received 25,000 bookings within one minute of the commencement of booking. Vehicles booked within the first 25,000 slots can be availed at the introductory pricing unveiled receicently. The deliveries of the new Mahindra Scorpio-N will begin September 26, 2022, onwards, with over 20,000 units planned for delivery by December 2022. Mahindra will inform the customers about their delivery date by the end of August.

Retail inflation for industrial workers declined to 6.16 per cent in June 2022 as compared to 6.97 per cent in the previous month and 5.57 per cent recorded during the corresponding month last year, according to government data released on Saturday, ANI reported. Retail food inflation for industrial workers eased to 6.73 per cent in June as against 7.92 per cent of the previous month and 5.61 per cent during the corresponding month a year ago, according to data released by the ministry of labour & employment. The All-India Consumer Price Index for Industrial Workers for June 2022 increased by 0.2 points and stood at 129.2. On 1-month percentage change, it increased by 0.16 per cent with respect to the previous month compared to an increase of 0.91 per cent recorded between corresponding months a year ago.

Extending the loss to the fourth straight week India’s foreign exchange (forex) reserves fell by $1.152 billion to $571.56 billion for the week ended July 22, the lowest level in more than 20 months, the Reserve Bank of India data showed. The country’s forex reserves have declined by nearly $17 billion in four weeks. The $1.152 billion decline was recorded in the forex reserves during the week when the Indian rupee breached the psychologically important 80 per dollar mark for the first time ever. India’s forex reserves declined by $7.541 billion during the week ended July 15 and by $8.062 billion in the previous week.

The much talked about collaboration between cab aggregators Ola and Uber is not happening on real grounds, Ola chief executive officer Bhavish Aggarwal said on Twitter on Friday (29). “Absolute rubbish. We’re very profitable and growing well. If some other companies want to exit their business from India they are welcome to! We will never merge,” he wrote.