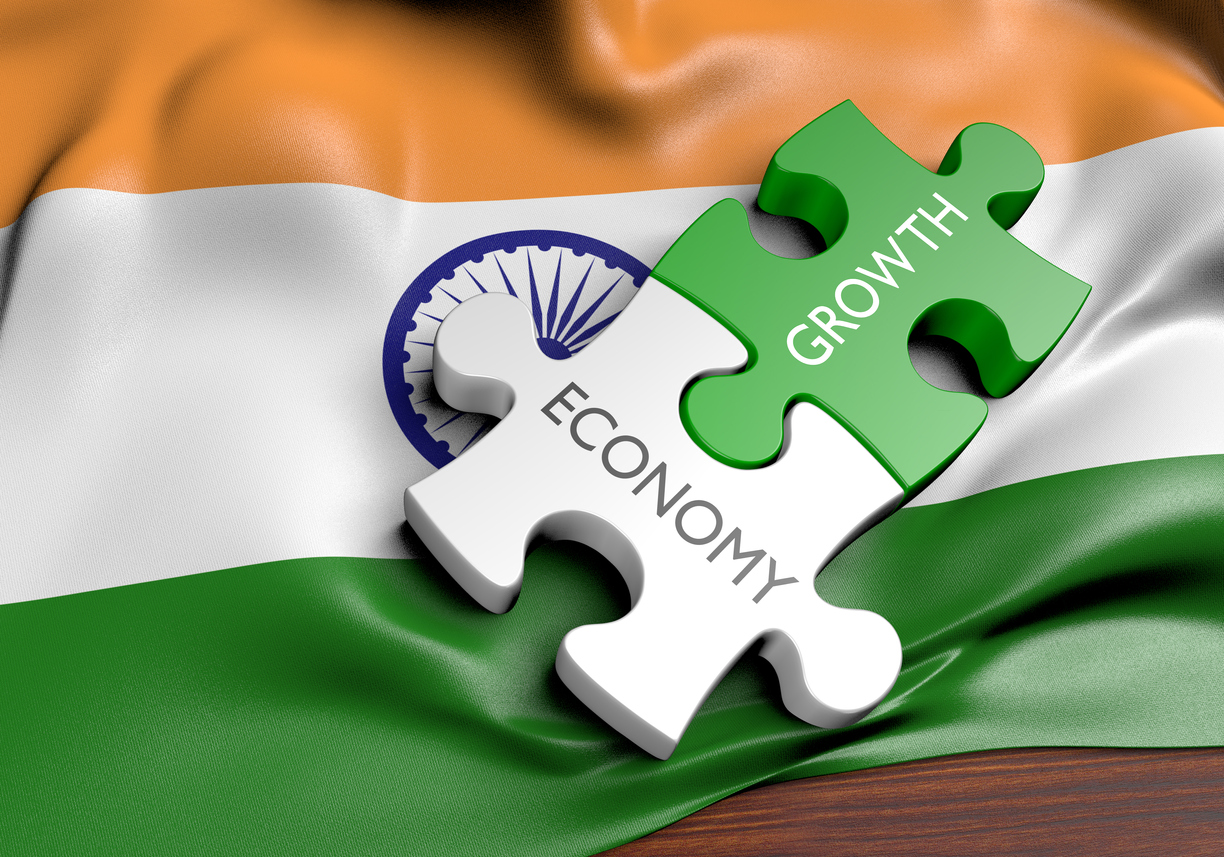 Here are news in brief related to Indian economy and business for Monday, November 28:

India’s annual economic growth is predicted to slow to about 6 per cent for a few years, according to economists, including from Goldman Sachs Group Inc. and Barclays Plc. and they feel that it is not such a bad thing, Bloomberg reported. Rahul Bajoria of Barclays said the gross domestic product (GDP) expansion at about six per cent is a sweet spot for Asia’s third-biggest economy to steer the inflation back to the target of the country’s central bank, the Reserve Bank of India, and also to narrow budget and current account deficits, the report added. Santanu Sengupta of Goldman Sachs said a growth slowdown will be good for India, expecting the GDP expansion to ease to six per cent next fiscal year from about 7.1 per cent in the year ending March.

Honda Cars India on Monday said it has tied up with Maruti Suzuki Toyotsu for vehicle scrapping, Press Trust of India reported. The initiative will allow Honda to offer its customers an end-to-end solution for scrapping their End of Life Vehicles (ELVs). With this tie-up, the Japanese automaker strives to assist its customers to get the best value for their ELVs and facilitate hassle-free deregistration and issue of Certificate of Deposit/ Destruction through its dealer partners, Honda Cars India Ltd said in a statement. Maruti Suzuki Toyotsu India is a government-approved ELV scrapping and recycling company, which is setting up scrap and recycling centres in the country.

Tamilnad Mercantile Bank (TMB), an old private sector lender in India, has made bancassurance partnerships with Cholamandalam MS General Insurance Company Ltd, part of the Chennai-based Murugappa Group, and Max Life Insurance Company, to provide general insurance products and life insurance schemes respectively to the customers of TMB, the Hindu BusinessLine reported. Under the tie-up, more than 500 branches of the Tuticorin-based TMB will start retailing the insurance products of both companies.

The Indian power ministry on Monday kicked off a scheme for procurement of aggregate power of 4500 megawatt (mw) on a competitive basis or five years on finance, own and operate (FOO) basis under Shakti policy, Asian News International reported.
PFC Consulting, a wholly-owned subsidiary of PFC, has been designated as the nodal agency by the ministry of power. Under the scheme, PFC Consulting has invited bids for the supply of 4,500 MW, according to a statement from the ministry. Supply of electricity will commence from April 2023. The ministry of coal has been requested to allocate around 27 MTPA for this. The utilities that have evinced interest for the scheme are Gujarat Urja Vikas Nigam, Maharashtra State Electricity Distribution Company, Madhya Pradesh Power Management Company, New Delhi Municipal Corporation and Tamil Nadu Generation and Distribution Corporation. According to the statement, the last date for the bid submission is December 21, 2022.

With the whole world excited about Qatar FIFA football world cup, the eastern Indian state of Odisha has special reason to be happy. Eggs produced in Odisha find their way to plates in Qatar, ANI/SRV reported. To meet the sudden demand of eggs in view of the FIFA World Cup, Qatar’s egg imports have jumped to more than double. Ovofarm, one of India’s leading egg producers, have pitched in to meet the spurt of demand. According to Soumendra Mishra founder and MD of Ovofarm , it is a first from Odisha and a matter of pride that Odisha produce has found its way to a global event like FIFA World Cup. It goes on to prove that the quality of our product, the systems and processes we follow are world class.

Supercross India Pvt Ltd (SXI) under the aegis of the Federation of Motor Sports Clubs of India (FMSCI), the governing body of motorsports in India recognised by India’s ministry of youth affairs and sports on Monday officially announced the handing over of the Memorandum of Understanding (MOU) for the exclusive commercial rights to launch the World’s First-of-its-kind Supercross Racing league which will be titled as the “INDIAN SUPERCROSS RACING LEAGUE” – ISRL, ANI/NewsVoir reported. The MoU was handed over by Gautam Shantappa, vice-president and Sujith Kumar, chairman of Supercross Racing Commission of the FMSCI to the promoters of the league in a press conference held in Pune. Supercross is a motorcycle racing sport involving specialised high performance off-road motorcycles with steep jumps and obstacles held on dirt tracks.