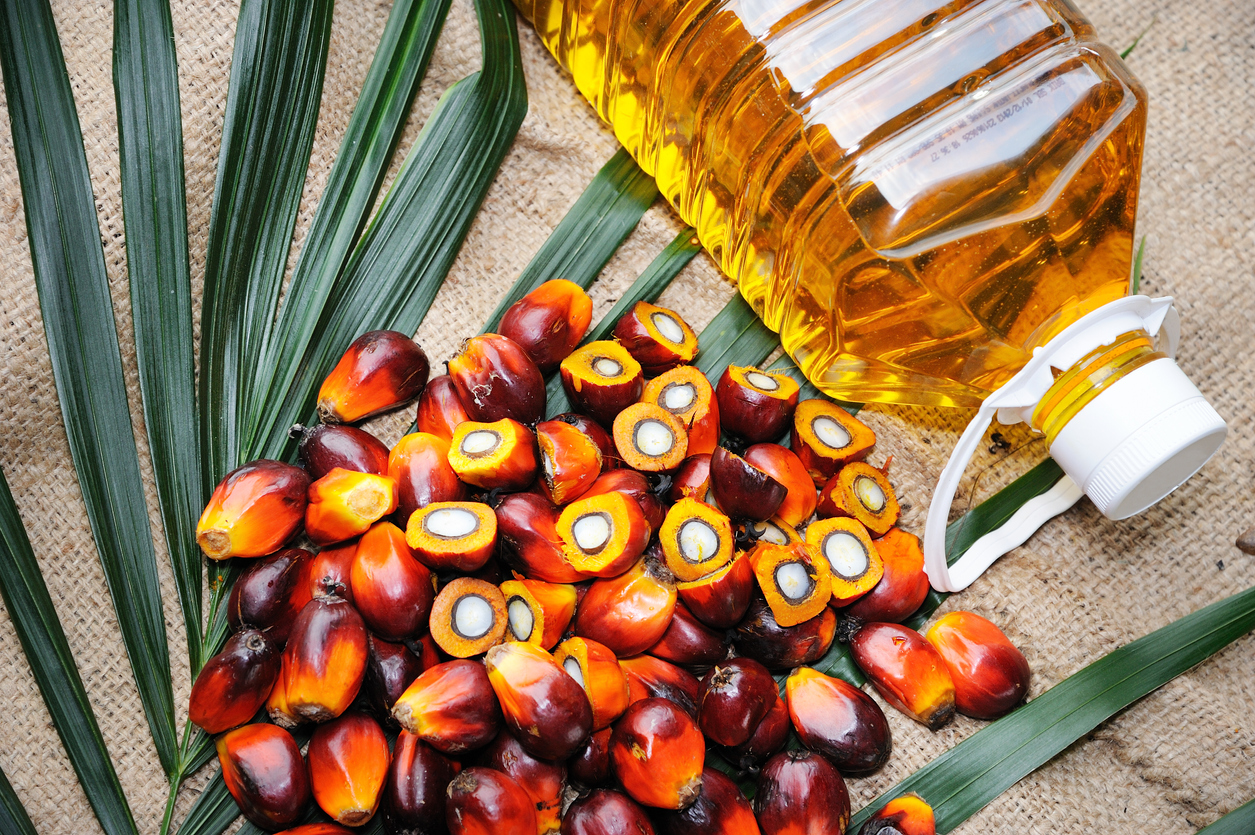 Here are news in brief related to Indian economy and business for Thursday, September 22, 2022:

The apex edible oil industry associations from five major palm-oil importing countries in Asia have come together for the first time to form an alliance — Asian Palm Oil Alliance (APOA), Asian News International reported. The alliance commits to work worldwide to ensure that palm oil is recognised as a high-quality, economical, and healthy vegetable oil and to change the negative image of palm oil, a statement by India’s edible oil industry body The Solvent Extractors’ Association of India said on Thursday. The alliance is between industry bodies of India, Pakistan, Sri Lanka, Bangladesh and Nepal.

The Reserve Bank of India on Thursday said Mahindra & Mahindra Financial Services cannot engage in loan recovery or repossession activity through outsourcing arrangements till further orders. The move came in the wake of the September 16 report that a 27-year-old pregnant woman was allegedly killed under the wheels of a tractor which was forcibly being driven away by a recovery agent of a finance firm in Hazaribagh in the eastern state of Jharkhand. The incident reportedly occurred on September 15. However, the non-banking finance company may continue to do its recovery or repossession activities through its own employees, the central bank said in a statement.

Indian airline Air India has inked a definitive sale-and-lease-back agreement with Willis Lease Finance Corporation, Florida, US, for 34 CFM56-5B engines installed on its Airbus A320 fleet, reports said. The engines will be covered under Willis Lease’s ConstantThrust programme, which will ensure delivery of significant reliability and cost savings versus a traditional MRO shop visit programme, the carrier said in a release. Under the sale side, Willis Lease will purchase 34 engines from Air India powering 13 Airbus A321 aircraft and four Airbus A320 aircraft.

Tata Consultancy Services (TCS) has asked its workers to work in the office for at least thrice a week, according to an internal mail shared with them, Moneycontrol reported. “Senior leaders of TCS have been working from TCS offices for a while now and our customers are also visiting TCS offices… Your respective managers will now roster you to work from the TCS office for at least 3 days in a week,” the mail said. “Adherence to rostering is mandatory and will be tracked… any noncompliance will be taken seriously, and administrative measures may be applied.” The $25 billion information technology firm, a part of the Tata Group, said most of its senior associates already work from their offices or client locations.

Ford India, the subsidiary of United States-based automaker Ford on Thursday said it has arrived at a settlement with the employees’ union on the severance package following the company’s decision to shut its Tamil Nadu plant as part of a restructuring exercise, Press Trust of India reported. Accordingly, the company would revise the final severance settlement to an average equivalent of 140 days of gross wages per completed year of service from the ongoing offer of 130 days. “An additional one-time lump sum of Rs 1.50 lakh will also be included in the final settlement.” Ford India said in a statement. A cumulative severance package for each employee would range from Rs 34.50 lakh up to Rs 86.50 lakh and the revised settlement would translate to an average of about 5.1 years or 62 months salary for each employee, the company said.

The RBI on Thursday said it has cancelled the licence of The Laxmi Co-operative Bank Limited in Solapur in the western state of Maharashtra, ANI reported. The RBI issued an order in this regard dated September 14, 2022. Consequently, the bank ceases to carry on banking business, with effect from the close of business on September 22, 2022. The Commissioner for Cooperation and Registrar of Cooperative Societies, Maharashtra, has also been requested to issue an order for winding up the bank and appoint a liquidator for the bank, the RBI said in a statement. The RBI cancelled the licence of the bank as the bank does not have adequate capital and earning prospects. As such, it does not comply with the provisions of Section 11(1) and Section 22 (3) (d) read with Section 56 of the Banking Regulation Act, 1949.