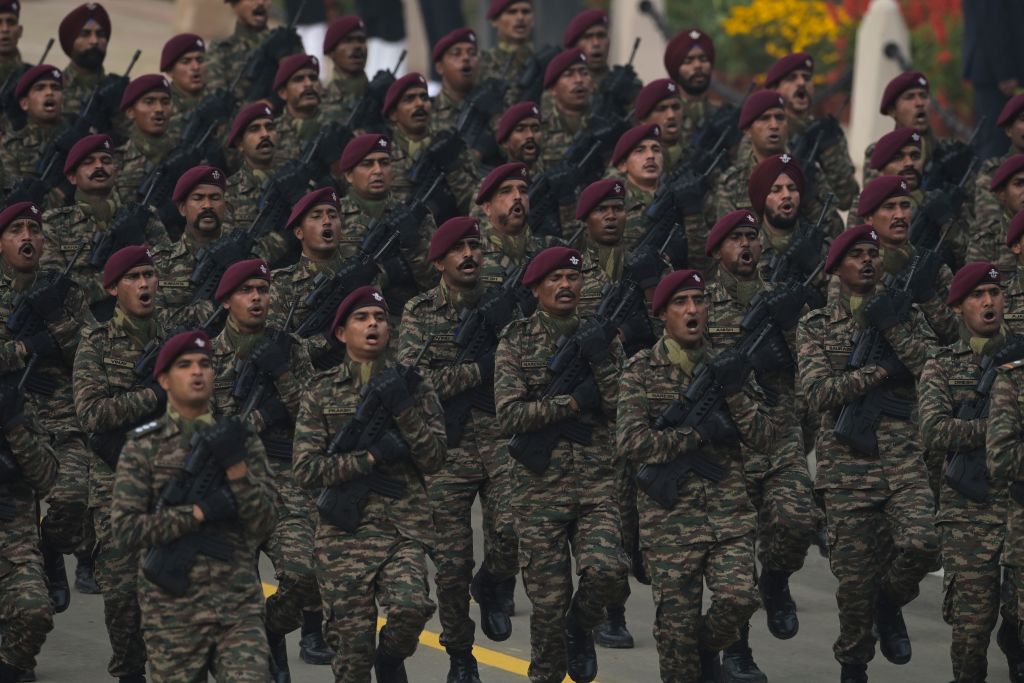 THE top 5 military spenders in 2021 were the US, China, India, the UK and Russia, which together accounted for almost 62 per cent of the world military expenditure, data published by the Stockholm International Peace Research Institute (SIPRI) showed on Monday (25).

The world military expenditure touched an all-time high of $2.1 trillion in 2021, an increase of 0.7 per cent in real terms, the think tank reported.

The war in Ukraine, which Russia calls a “special military operation”, has forced a rapid rethink in Europe over defence strategies and led a string of countries to promise large increases in military budgets.

It has also paved the way for a potential expansion of NATO military alliance to include Finland and Sweden.

The biggest effect of increased military budgets is likely to be visible in the coming years, but spending was already on the rise in 2021 amid heightened tensions in the run-up to Russia’s invasion.

The US military spending reached $801bn in 2021, which shows a drop of 1.4 per cent in comparison to 2020. The US has increased funding for military research and development by 24 per cent and reduced spending on the purchase of arms by 6.4 per cent between 2012 and 2021.

India’s military spending in 2021 has been ranked the third-largest in the world at $76.6bn.

Amid India’s push to strengthen the indigenous arms industry, the government earmarked 64 per cent of capital outlays in the military budget of 2021 for acquisitions of domestically produced arms.

Russia’s military spending was recorded to be $65.9bn in 2021, which shows an increase of 2.9 per cent since 2020. Russia’s military expenditure registered growth for the third consecutive year and reached 4.1 per cent of GDP in 2021.