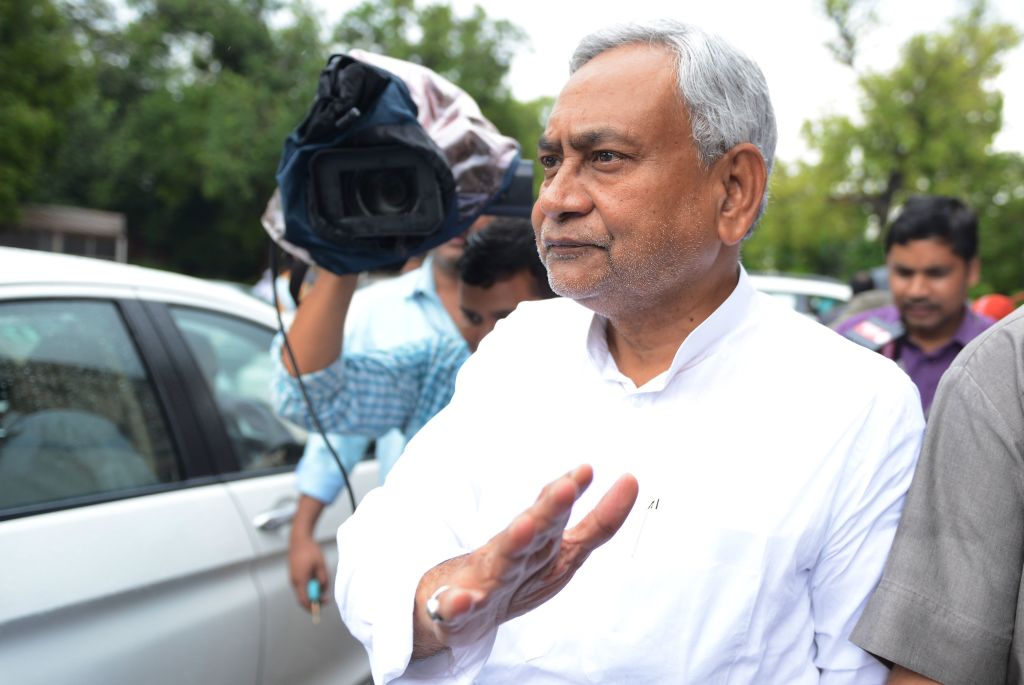 Here are some news in brief related to India politics for Wednesday, August 17, 2022:

Nitish Kumar, the chief minister of the eastern state of Bihar who took oath for a record eighth time last week, faced questions over reports of an arrest warrant against his new law minister Kartikeya Singh but he said he had no information about it. “I don’t have any information about it,” he said. The incident happened just a day after Kumar, who leads the Janata Dal (United), expanded his fresh cabinet by inducting 31 new ministers, including a huge contingent of 16 members from key partner Rashtriya Janata Dal (RJD). Singh also belongs to the RJD.

Thanking prime minister Narendra Modi and the leadership of the ruling BJP for his induction into the party’s parliamentary board and central election committee, veteran saffron leader and former Karnataka chief minister B S Yediyurappa, 79, on Wednesday said it’s an honour to serve on the highest decision-making body of the party. According to Yediyurappa’s office, the state BJP strongman spoke to Modi over phone thanking him, and the PM in turn said his service was required to strengthen the party and bring it to power not only in Karnataka, which it rules, but entire south India.

With an eye on 2024 Lok Sabha polls, Delhi chief minister Arvind Kejriwal on Wednesday formally unveiled his Aam Aadmi Party’s (AAP) national ambition with the launch of ‘Make India No 1′ campaign, saying the country cannot be left to those who have been ruling till now if it has to be developed. At an event organised at Talkatora Stadium in New Delhi, he proposed a five-point vision for good governance and said he would travel across the country to rally support for the cause.

The opposition Indian National Congress on Wednesday targeted prime minister Narendra Modi over the release of the convicts in the Bilkis Bano case with Rahul Gandhi saying the entire country is seeing the difference between the PM’s words and deeds. The Congress also asked whether it was possible for the Gujarat government to approve early release of the convicts without the knowledge and approval of Modi and home minister Amit Shah. Congress general secretary Priyanka Gandhi Vadra attacked the prime minister, saying women are asking if respect for them is only in speeches. The BJP government in Gujarat released all the 11 people convicted for the rape of a pregnant Bilkis Bano and murder of seven of her family members during the 2002 Gujarat riots, under its remission policy.