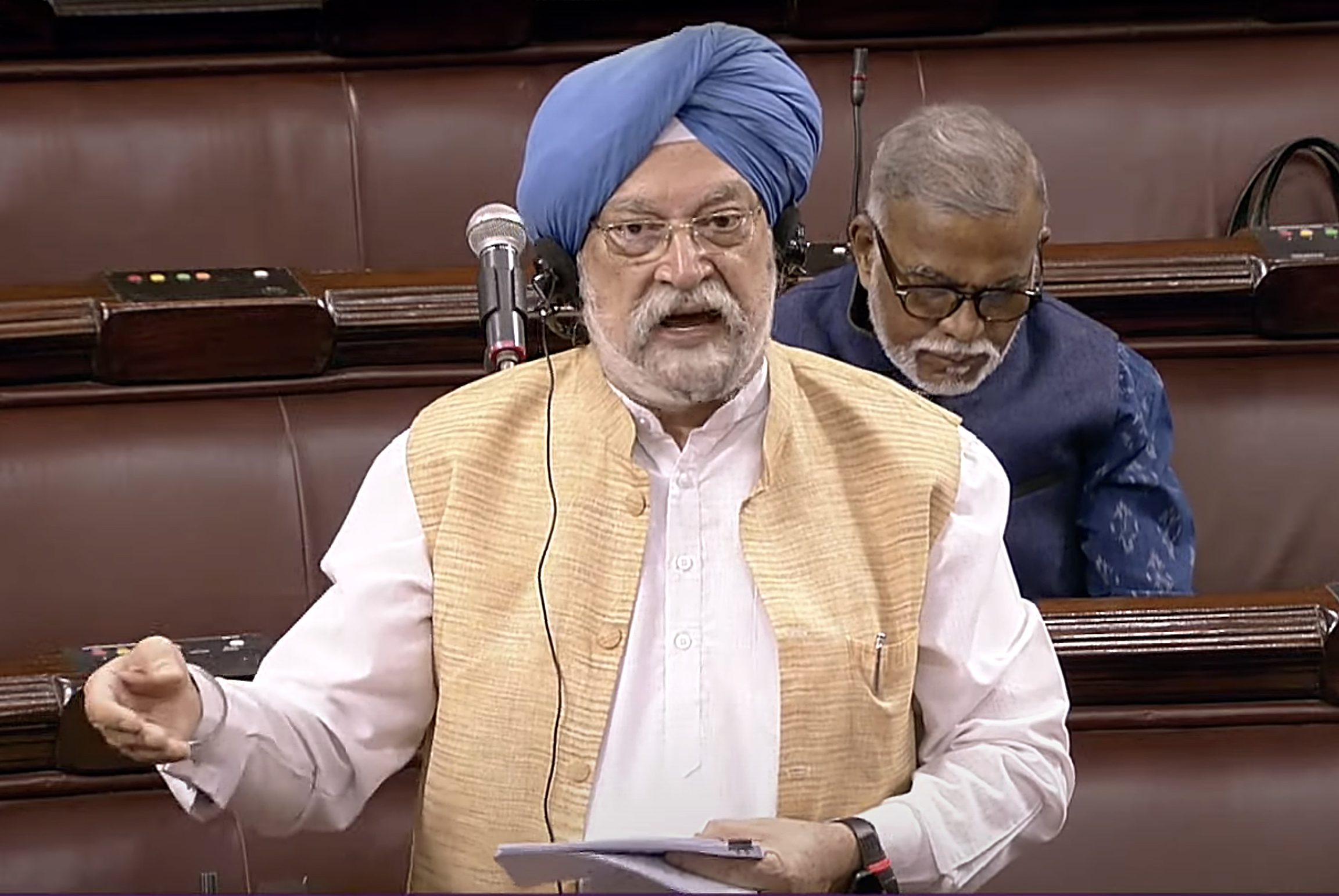 Currently, India, the world’s third-biggest oil importer and consumer, imports only a fraction of its oil imports from Brazil.

“We have expressed to the honourable minister that we are willing to increase our crude from Brazil many times over,” Puri said on Thursday (21), adding Indian companies will also be looking at boosting investment in the South American nation.

At present, Indian state-run companies Bharat Petroleum and Oil and Natural Gas Corp have made investment in Brazil’s oil and gas exploration sector.

India wants to import oil from Brazil under “long-term special contracts,”, a government statement issued after the meeting said without elaborating further.

Brazil, which is ramping up its oil output by 10 per cent to 3.3 million barrels per day, is willing to meeting Indian demand for oil, Albuquerque said.

India, which meets about 84 per cent of its oil needs through imports, is looking at ways to cut its import bill including stepping up use of bio-fuels.

India’s state-run fuel retailers are increasing their ethanol storage capacity by 51 per cent as the nation targets to double the biofuel’s blending with gasoline to 20 per cent by 2025.

Puri said India and Brazil are cooperating in the areas of biofuels and ethanol.

Brazilian Sugarcane Industry Association, Unica has signed a memorandum of understanding with the Society of Indian Automobile Manufacturers to work in the areas of ethanol and flex-fuel technology.

“We believe that India and Brazil can come together to help other counties seeking to ramp up the use ethanol as auto fuel and to develop the flex-fuel technology to reduce carbon footprint,” said Evandro Gussi, chief executive of Unica.

India imported the bulk of its oil needs from the Middle East and shipped in about 9 per cent from Latin America in 2021.

Recently India has increased its purchases of Russian crude, available at cheaper rates after some companies and countries shunned Russian oil following Western sanctions on Moscow over its invasion of Ukraine.