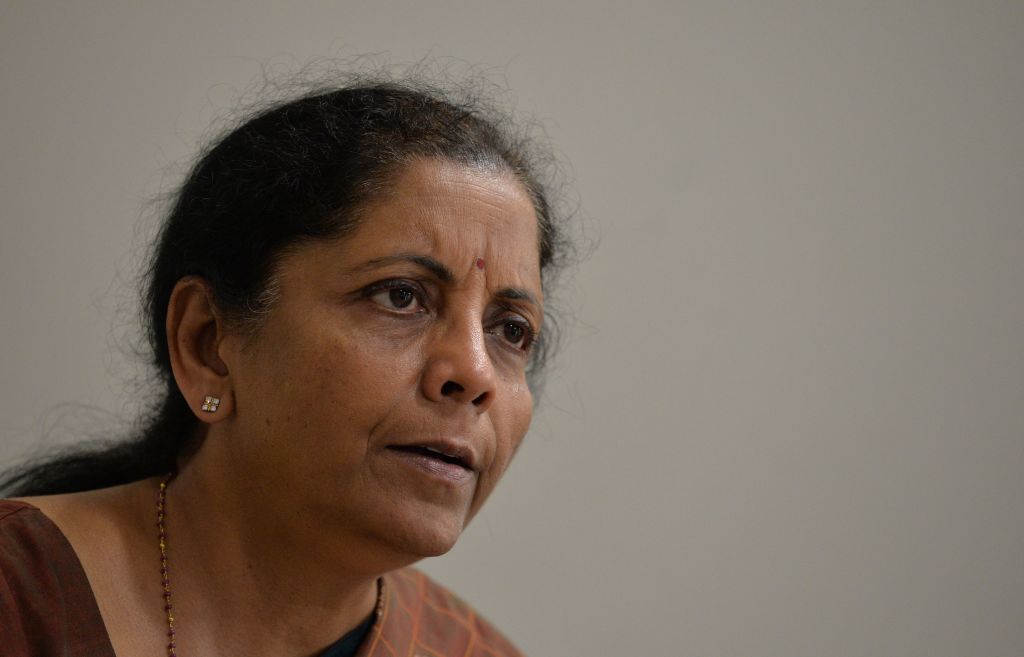 She is in the US to attend International Monetary Fund-World Bank Spring Meetings 2022.

FedEx president and CEO-elect Raj Subramaniam, during the meeting with the finance minister, said he is positive about India and has significant expansion plans, including in skilling.

Appreciating the government’s commitment to integrated development through the Prime Minister’s Gati Shakti Master Plan, Subramaniam said the company is looking at research and development centres in India.

PM Gati Shakti targets to cut logistic costs, increase cargo handling capacity and reduce the turnaround time. The plan aims to lend more power and speed to projects by connecting all concerned departments on one platform.

The National Logistics Policy announced in the budget is an important element for the strategy of ‘make in India’, Subramaniam added.

The Indian government makes it a focus to listen to and support the business community while also taking steps to make India a great place to invest in, Sweet said.

During the meeting with Mastercard CEO Miebach Michael, Sitharaman informed him about the government’s commitment to digital financial inclusion.

Mastercard highlighted its plan to set up data centres in India and the company’s focus on training and digitisation of small businesses.

In another such engagement, she met the global CEO of consultancy firm Deloitte, Punit Renjen.

The country is an attractive investment destination and this is going to be India’s century, Renjen said.