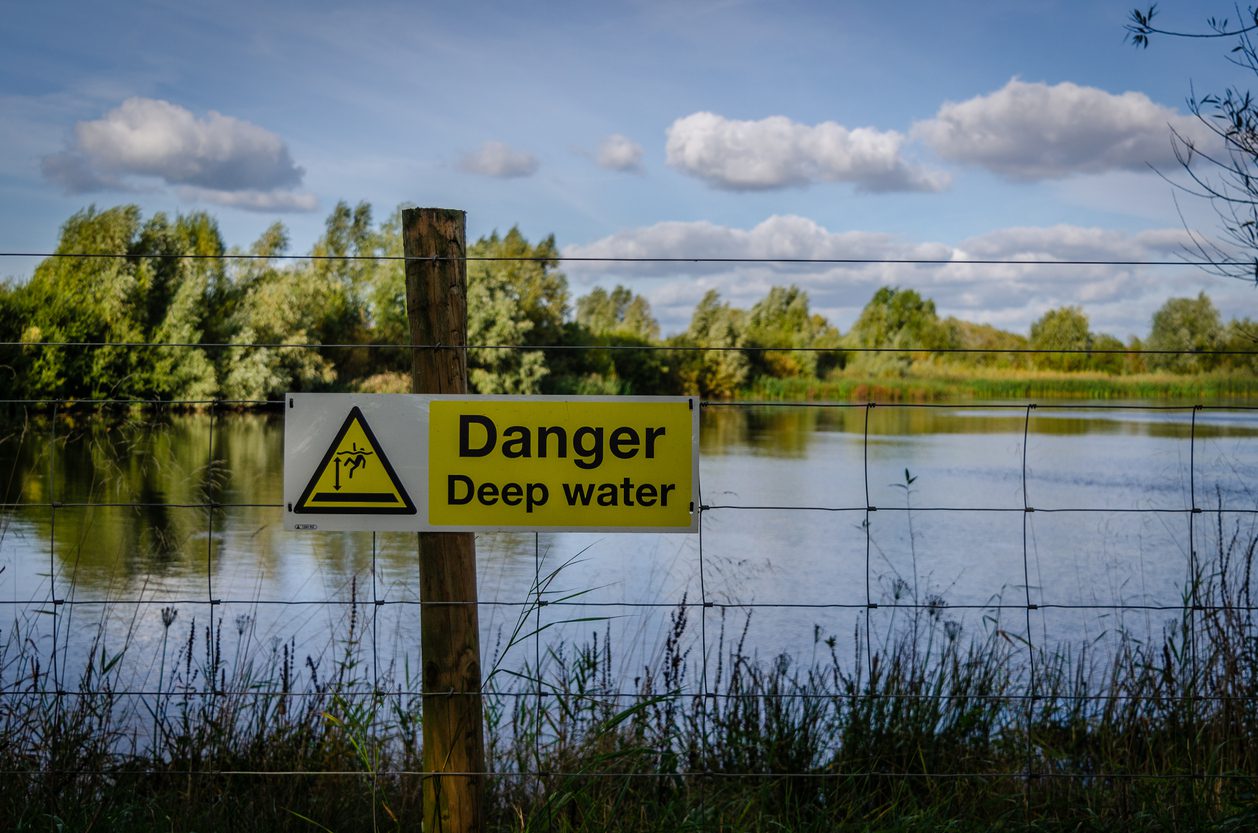 AN 18-year-old Indian high school student drowned in a pond in the US state of New Jersey after he went into the frigid water to retrieve a soccer ball for children playing nearby.

Clinten G Ajit, who hailed from Niranam in Kerala, went into Hardcastle Pond in New Milford on Friday (22) to retrieve the soccer ball and apparently drowned after he suddenly went underwater, northjersy.com, a digital news content provider, reported.

However NJ.com, another digital newspaper quoting police, said emergency officers responded to a call that someone went swimming in the pond and did not return. First responders recovered Ajit’s body in about three hours.

“The water went up to his waist. Then it went up to his neck. Then he had his whole, full body in the water,” CBS news channel quoted 10-year-old Sam Rueda, who saw the tragedy unfold with his family, as saying.

“After he put his hands down, that was the last we ever saw of him. Then his friends started to panic,” Sam said.

Police say his death appears to be an accident.

“There are no words that can describe the pain that this family is going through right now,” New Milford mayor Michael Putrino said.

“Our hearts are broken.”

Friends said he was a smart and kind kid. His classmates, like many others in the town, were in disbelief.

Friends and strangers stopped by the pond on Saturday to leave flowers at a small memorial.

A GoFundMe fundraiser campaign was organised by Gabriella George, a family friend from Weehawken, according to NorthJersey.com.

George described Ajit as a “loving son …and brother”.

She described him as an inquisitive, intelligent young man with a passion for animals who knew “everything about everything.”

“His family immigrated to the United States in September 2012 when he was eight years old,” George said online.

“He enjoyed participating in musical theatre, band, and various sports. Clinten was an intelligent, humorous, and kind young man.”

According to George, Ajit planned to study criminal justice at Montclair State University.

“I don’t know. I just want the family to know they’re in my prayers. I was up all last night just thinking about that poor mom and what she had to go through,” neighbour Mary Lukas said.